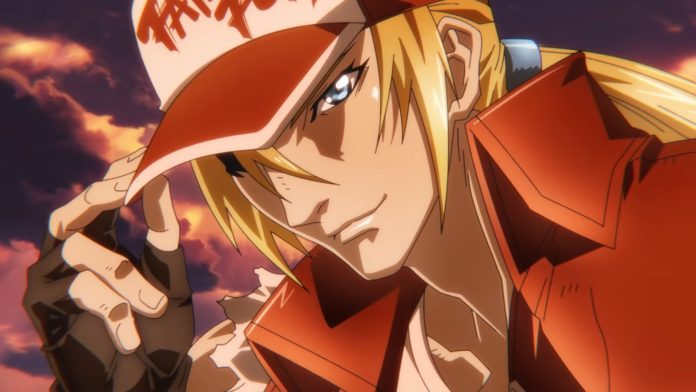 I’m a sucker for nostalgia.

Recently, SNK’s official YouTube page just released an animated short promoting their upcoming fighting game King of Fighters XV. Aside from showcasing familiar KOF characters, this particular video feels a bit more special since it was directed by none other than Masami Ōbari.

For those old-school gamers out there, you might remember Masami Ōbari’s works from the early nineties particularly in anime based on fighting games like Fatal Fury: The Motion Picture and Battle Arena Toshinden. Yes, at a time where VHS was a thing.

It’s nice to see some old faces back in the mix like the ’97 Orochi Team and Chizuri. Basing it from the character lineup from the intro, this title looks to impress old school KOF fans as this lineup dials it up a notch like those “dream matches” that we got in King of Fighters 98 and 2002, but this time making it canon.

Though they did announce that future characters will be available as DLC characters (Rock Howard!!!), this makes me miss the 90’s again where you got a complete character roster with every new fighting game released.

But where is everyone’s favorite Athena in the intro?

The King of Fighters XV will release on February 17 for the PlayStation 4, PlayStation 5, Xbox Series, and PC via Steam, Epic Games Store, and Microsoft Store.