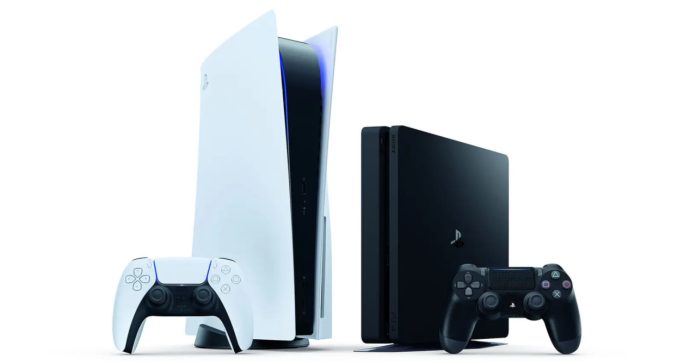 Sony has recently announced that it is rolling out new System Software betas for the PS5 and PS4 which will come with a range of new features. These new software updates will roll out on February 9 (US Time), and will be available “to selected participants in applicable countries.” including the US, Canada, Japan, the UK, Germany, and France. 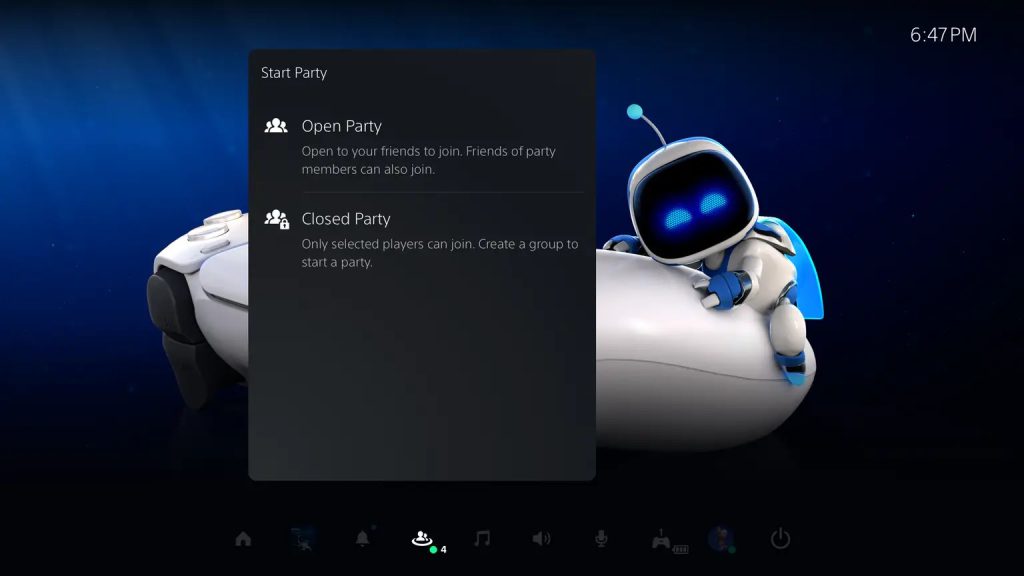 For starters, the new software betas will introduce new Party Chat options, including options for an Open or Closed Party. In an Open Party, friends of party members are free to join. Meanwhile, the Closed Party option allows only selected players to join.

On PS5, players now have visual indicators to show who is speaking. And on the PS4, players can now individually adjust the volume of each party member similar to the PS5. 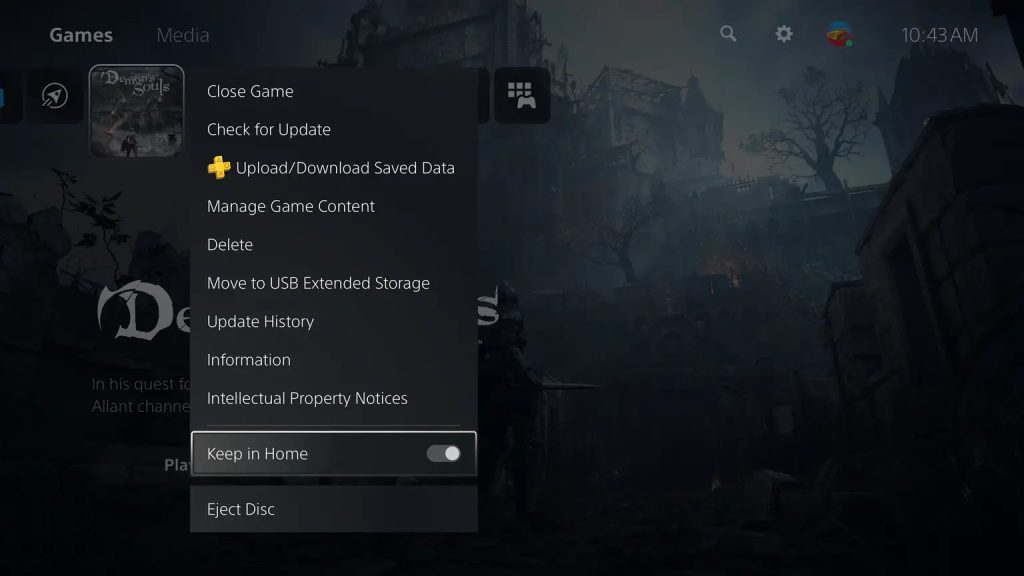 The software beta for PS5 also comes with UI enhancements such as a filter by genre for games, along with an increase in number of apps on the home screen to 14. Plus, players can now keep or pin certain apps in the home page. Previously, apps were sorted based on if they were recently opened. 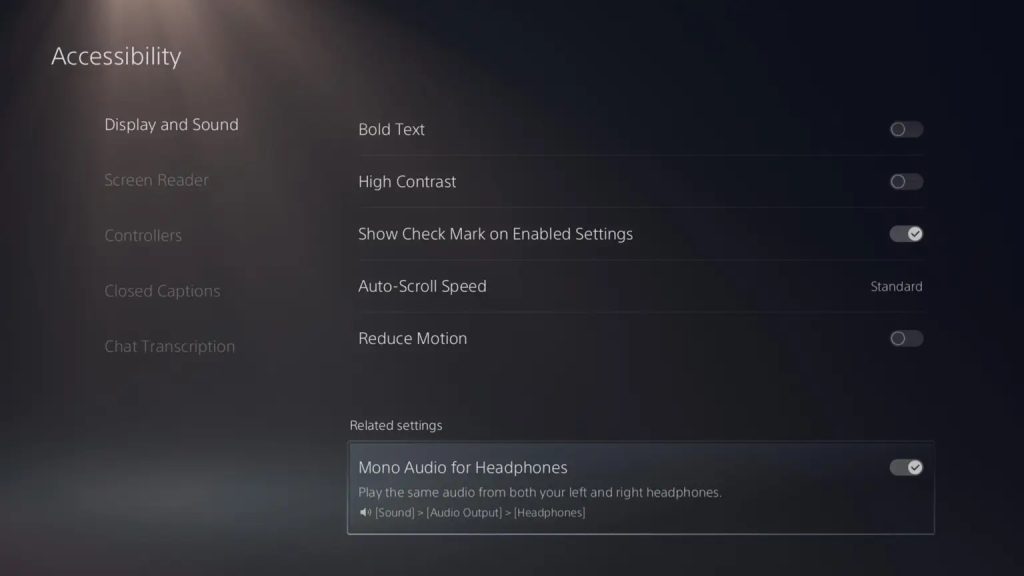 The software beta also comes with new accessibility features. These include more screen reader languages, along with a Mono Audio setting for headphones (for players with unilateral hearing loss).

Finally, the beta software will enable voice commands. Though this feature will only be available for PS5 owners in the US and the UK.

For more info on the new PS5 and PS4 System Software betas, visit the PlayStation Blog.