We'll have to wait a bit longer to play as the Suicide Squad. 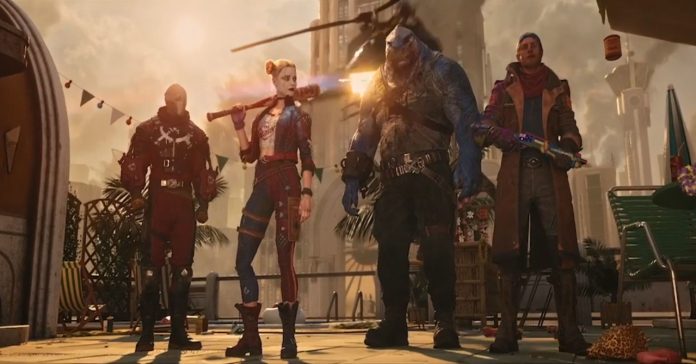 Suicide Squad: Kill the Justice League has been reportedly delayed until 2023. Rocksteady’s next installment in the DC Universe was yet another project affected by these past years’ pandemic.

Rocksteady is responsible for developing the critically acclaimed Arkham series, with Arkham Knight coming out in 2015. In a recent Twitter thread from WarnerMedia CEO, Jason Kilar, there was noticeably no mention of Suicide Squad. However, he did tease the release of another title from the Batman franchise: Gotham Knights.

This mission, this strategy continues in ‘22 with a sense of urgency: launching HBO Max in many more countries this quarter and the balance of the year, launching CNN+, delivering of a full slate of highly anticipated games. 10/x pic.twitter.com/CY5jYAhxU5

This delay isn’t unusual, and completely understandable under these circumstances. A number of games set to be released this February were pushed to later dates in the month0–some even later. Hopefully, more updates will come out in the future.

In case you’re unfamiliar, Suicide Squad: Kill the Justice League is the next upcoming game from Rocksteady Studios, the creators of the Batman Arkham titles. As the last game from the studio is Batman: Arkham VR back in 2016, it’s been quite a while since we last saw a game from them. Here’s hoping, then, that the Suicide Squad won’t get delayed even further.

Right now, WarnerMedia has yet to announce the official release date for Kill the Justice League.