The “definitive” Resident Evil 4 HD Mod is out now

Resident Evil 4 looks much better with this new HD mod! 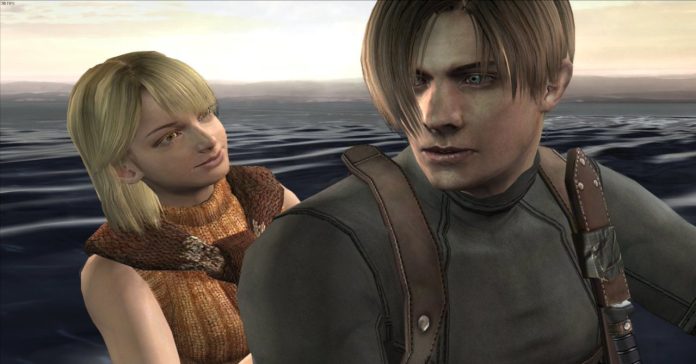 If you’re familiar with the franchise, you’d know that Resident Evil 4 is the best in the series, and arguably one of the best of all time. It just got even better because the much-awaited HD mod just came out.

The Resident Evil 4 HD Project went above and beyond in making sure the mod delivered. It features full high-definition textures, refined 3D models, and other graphical enhancements. If you want to see a more in-depth look at all the changes, there’s a great video that showcases the best parts.

The project took eight years to complete. The amount of effort and attention to detail that the the team had put in is astounding–given there was just about five of them. Going the same route as Capcom did in the early 2000s, they made it a point to give as much of a realistic experience as possible. Albert, one of the developers who lived in Spain, traveled to the exact locations to gather higher resolution assets.

They elaborate further on what sets the certain project apart from the usual, run-of-the-mill HD texture pack.

The FAQ, download link, and overall history of the Resident Evil 4 HD Project are on the official website. This mod currently works with the Steam version of the game. While it’s too soon to tell whether they’ll come up with versions for other consoles, it’s worth appreciating in its current state.

Eight years worth of appreciation, to be exact.