The Matrix Resurrections is streaming on HBO GO starting February 26

Great news in case you missed it in cinemas. 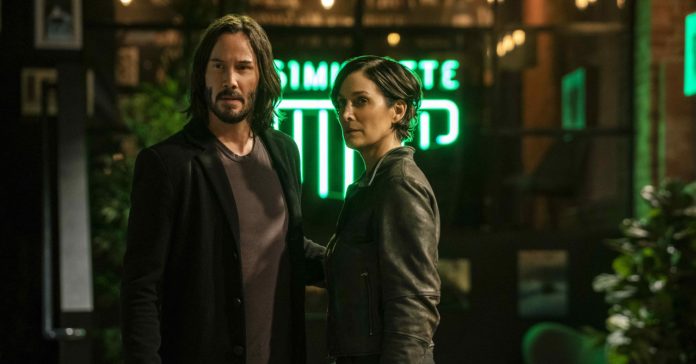 Following its cinema release last month, HBO has announced that The Matrix Resurrections will premiere on HBO GO in the Philippines on February 26 — great news for Pinoy Matrix fans who weren’t able to watch the film in cinemas last month.

In case you’re unfamiliar, Resurrections is the first Matrix movie in nearly two decades, and it reunites Neo (Keanu Reeves) and Trinity (Carrie-Anne Moss) in another adventure.

In The Matrix Resurrections, return to a world of two realities: one, everyday life; the other, what lies behind it. To find out if his reality is a physical or mental construct, to truly know himself, Mr Anderson aka Neo will have to choose to follow the white rabbit once more. And if he has learned anything, it’s that choice, while an illusion, is still the only way out of—or into—the Matrix. Of course, Neo already knows what he has to do, but what he doesn’t yet know is the Matrix is far stronger, more secure and more dangerous than ever before.

Filipinos can stream or download The Matrix Resurrections from February 26 on HBO GO. In case you haven’t seen the first ones yet, or need a refresher, all other Matrix movies are also available on HBO GO.