WoW: Shadowlands Eternity’s End Q&A: “There’s something for everybody to enjoy”

Eternity’s End is just around the corner, and we couldn't be more excited! 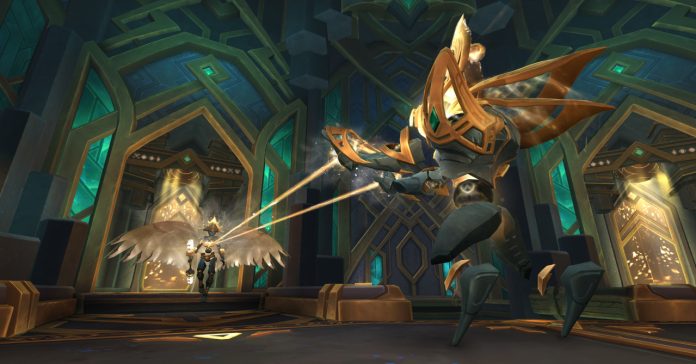 With World of Warcraft Shadowlands 9.2 dropping next week, the community has its fair share of questions. While excitement is the overall feeling across the board, there’s still a good amount of curiosity. As a casual scrub myself, I genuinely wanted to know more.

Most of these burning queries were addressed in a quick Q&A with Production Director, Patrick Dawson, and Lead Quest Designer, Maria Hamilton. 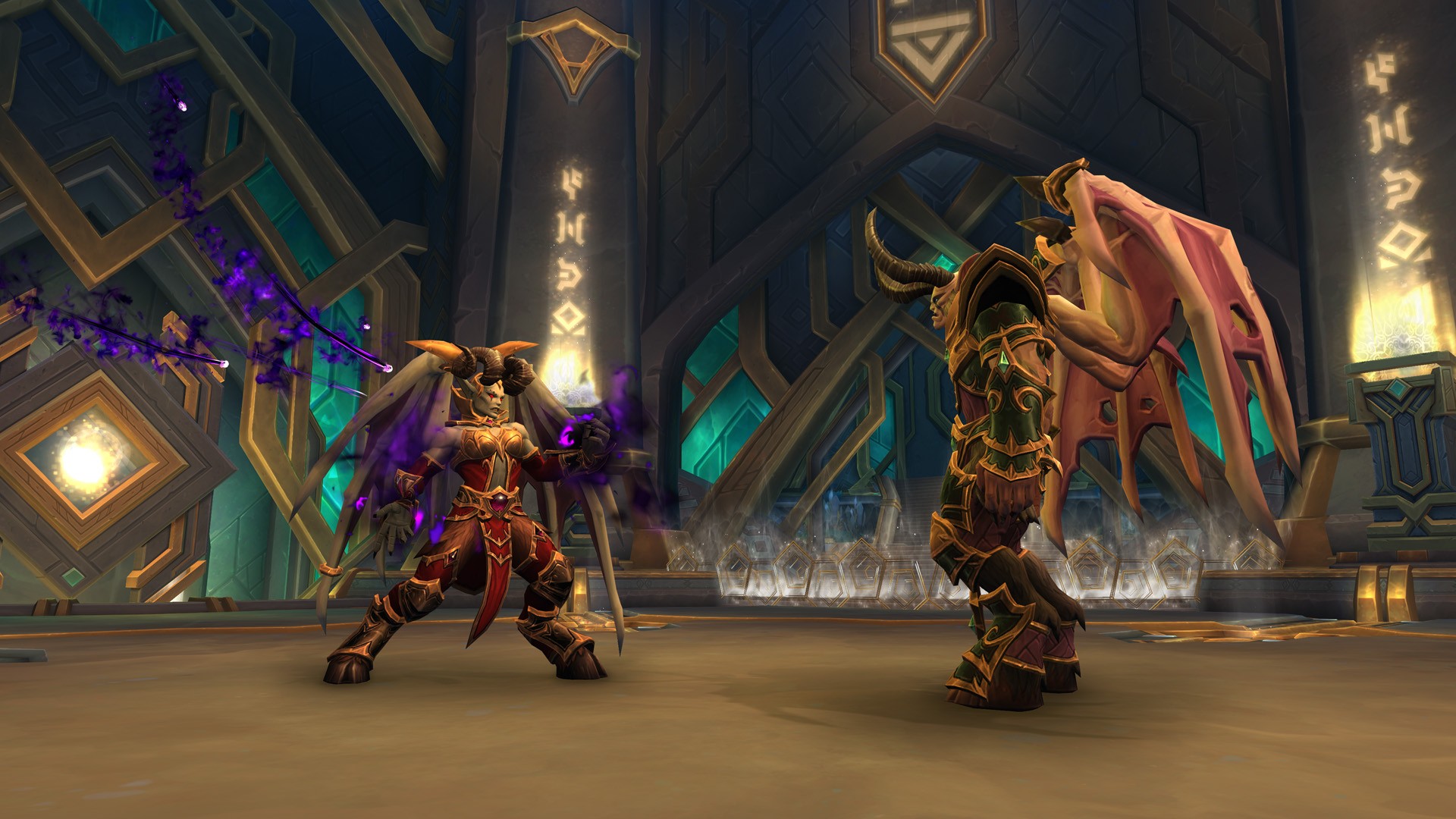 This is an update that everyone has been waiting for, and as expected, WoW looks to bring the hype–especially for returning players:

Patrick Dawson: There’s certainly a lot for players to be excited about. It’s the largest patch we’ve done yet. We have a ton of great content for players to enjoy. Whether it’s Zereth Mortis, or our new raid with 11 bosses and 2 parts–that’s another fun thing for people to come back to. A whole new PVP season and even Mythic+ season will come back, too. PVP brawl, another arena, and tier sets are another fun thing that a lot of people have told us they’ve been looking forward to. As a player, I’m also looking forward to collecting these powerful, iconic tier sets again.

Maria Hamilton: There’s a second legendary to pick up as well to make things interesting  and easier There’s tons of mounts, pets, transmogs, all the things that attract the players who enjoy those. We have the campaign chapter continuing to the finale and conclusion, so lots of good story as well. There’s a lot to do, so we hope that people who have an interest in those things would be back to join us. 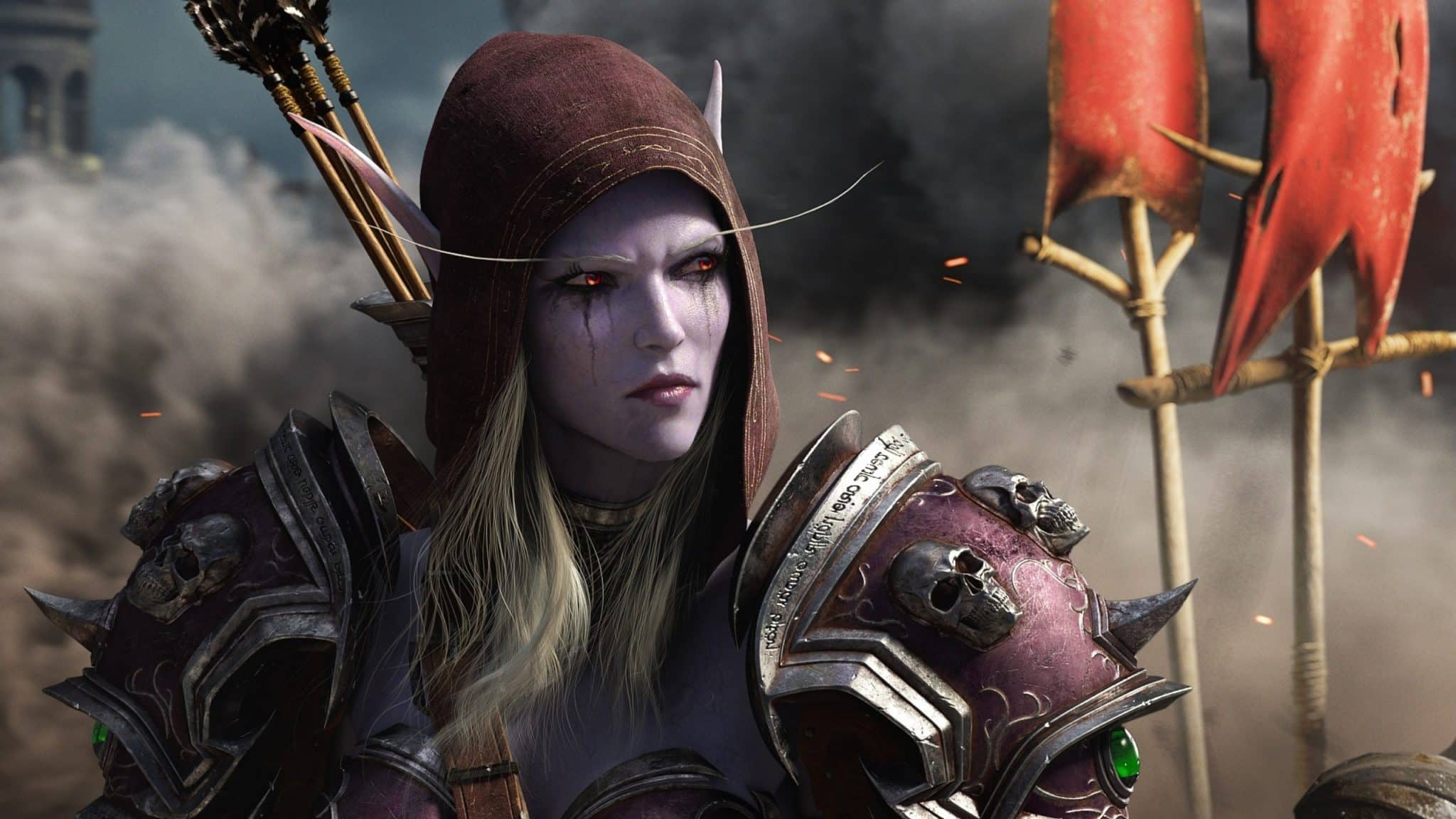 Of course, some players just might be curious about what happened to Sylvanas. Maria gave us the 411:

Maria Hamilton:  I can guarantee that things will happen with Sylvanas, and that players will have an opportunity to say if they like it or not. I think we’ve made a cool choice about how her journey continues or doesn’t, which I can’t spoil. 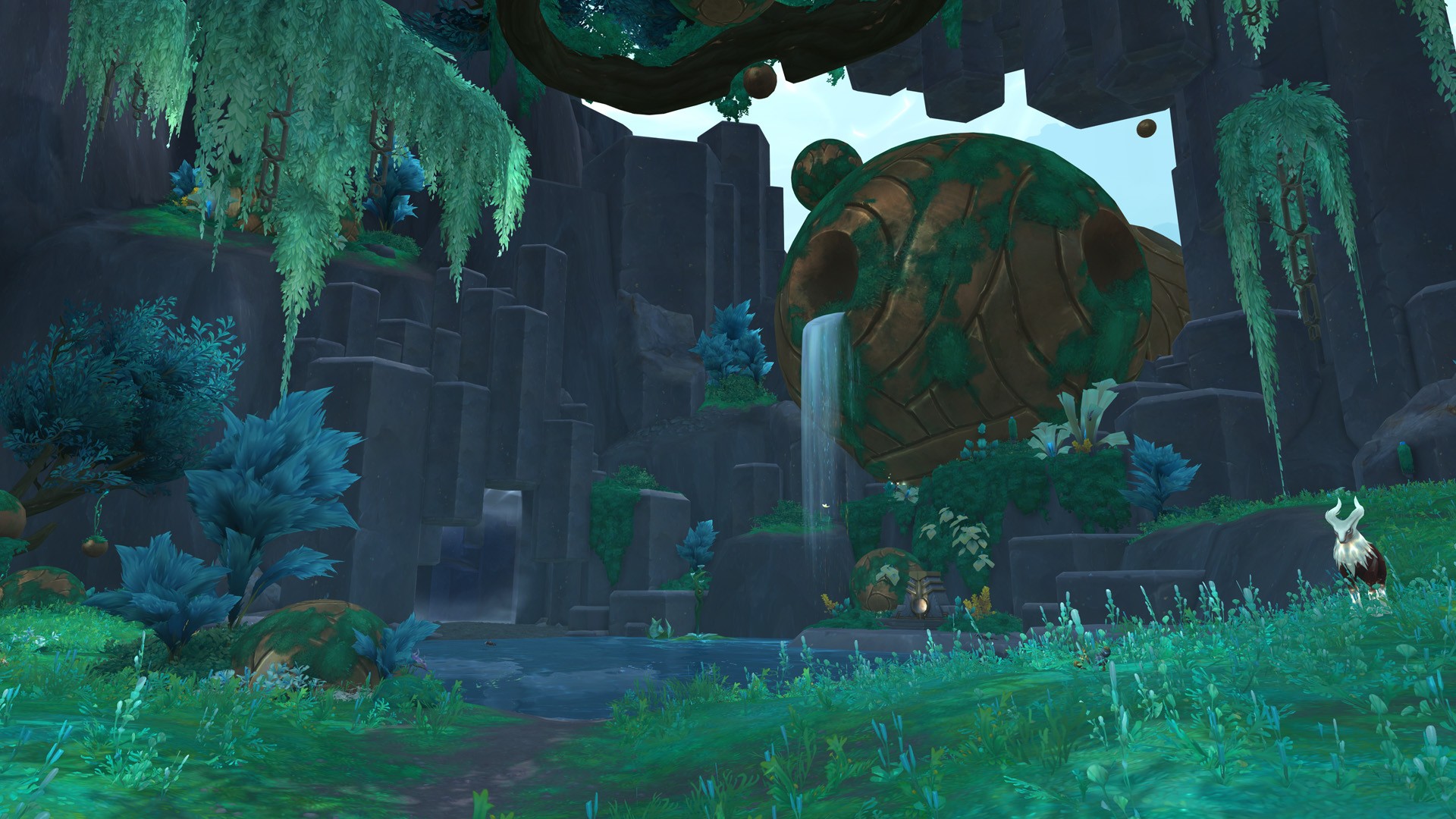 When asked about the conceptualization and worldbuilding during the development process, Hamilton and Dawson said:

Maria Hamilton: For quest design, we’re in such a strange place, for instance. It’s important that in our world building, it’s made clear it’s a strange place, but equally important that it’s relatable enough for players to understand the basics of what’s going on. It’s about finding that line between completely incomprehensible gibberish, and something that eventually has form and substance that you understand.

Patrick Dawson: I think one of the major challenges of Shadowlands as a whole was Zereth Mortis. It’s unfamiliar, it’s new. How do you come up with ideas and build a world that’s not anchored in anything that we’re familiar with in the past, but you want to keep those threads of familiarity too? That definitely has been a fun challenge. Things that are hard aren’t always bad. it’s been quite the awesome journey. It’s been really great. 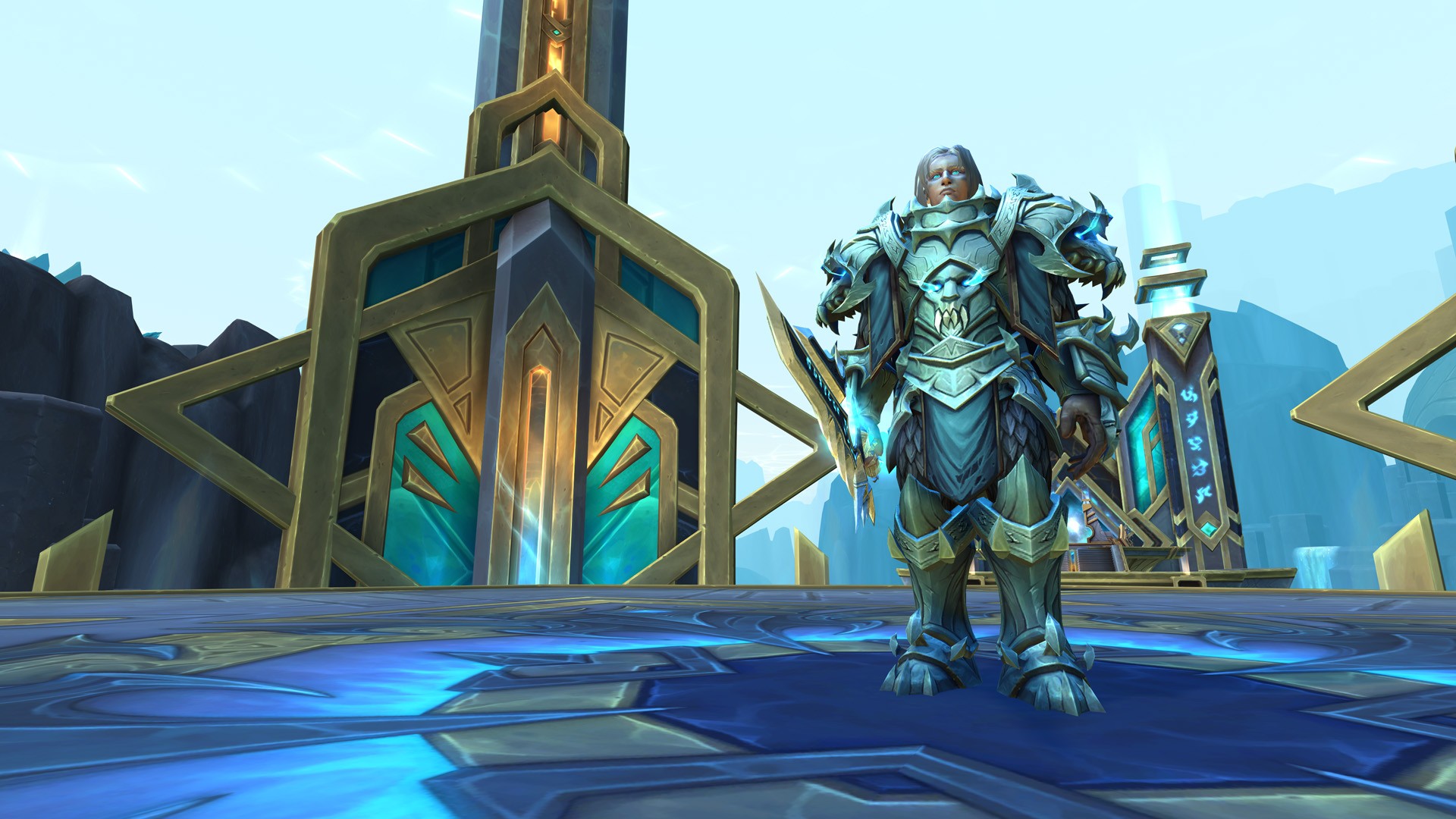 One of the driving forces in bringing out better patches down the line is WoW’s community. Incorporating feedback from the community, and specifically, the PTR (Public Test Realm) has helped greatly in making changes and improvements:

Patrick Dawson: I can tell you that with all the feedback from the PTR, it’s tough to keep up with all the changes we’ve made. I believe we’ve lowered some of the unlock research times as a direct result of player feedback. It’s definitely an effort in us developing the game alongside player wishes, and making sure we’re hitting the things they’re interested in, releasing the content and giving them enough to do all at once. We’ll keep our ears open for any other suggestions we can consider.

Maria Hamilton: Part of why we put things out to PTR is to get those opinions and hear that feedback from players. I think tier sets are a good example of a place where that feedback was instrumental in getting us where we are now. The feedback from people in PTR is invaluable in that regard. 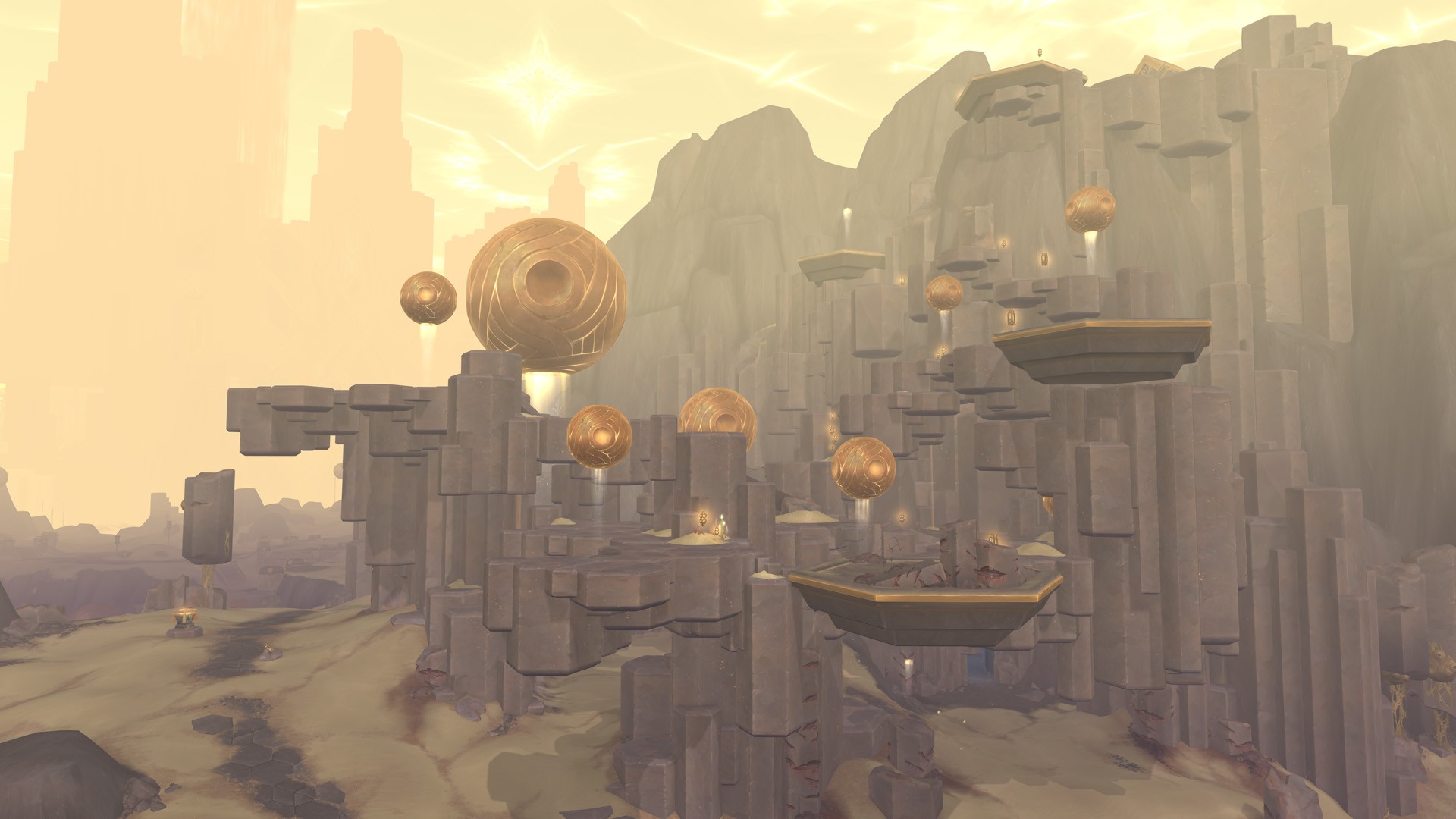 Of course, we all want to know what comes next. It’s in our nature to know about step 3 just as we take step 2. Thankfully, Patrick obliged:

Patrick Dawson: In terms of specifics, we’ll have more to share about that soon. For now, we’re focused on Eternity’s End and bringing a grand conclusion to the Shadowlands adventure. I think this past year has been a refocus on how we handle and listen to community feedback. We’ve been listening all the time, we’ve been trying to incorporate everything. We kind of rededicated some resources to making sure we’re getting that feedback in a condensed way. We have our community council. This is a diverse focus group of players who play all different types of content in our game, and they’ve been providing us with some really good feedback, as well as the community as a whole. It’s been really fun to act on that and just make sure we’re making a fantastic game for everyone.

World of Warcraft: Shadowlands Eternity’s End will be available on Microsoft Windows, macOS, and Macintosh operating systems on February 22, 2022.