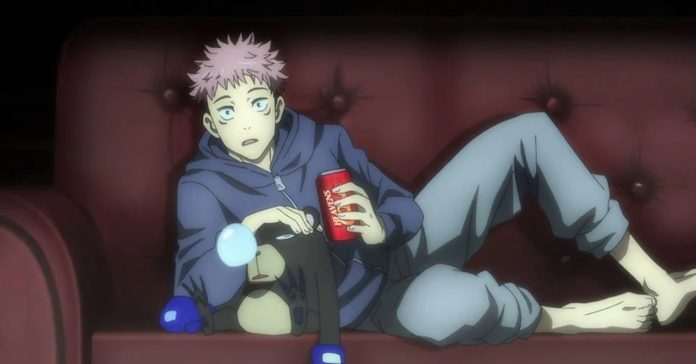 It’s always nice to kick back, take a break from the usual grind, and just catch one of your favorite flicks on your go-to streaming services. While you don’t have enough time to binge a full series, you’ve got just enough breathing room for a movie or two. Only, there’s one problem.

The movie you want isn’t available in your country. Your day has been tarnished. 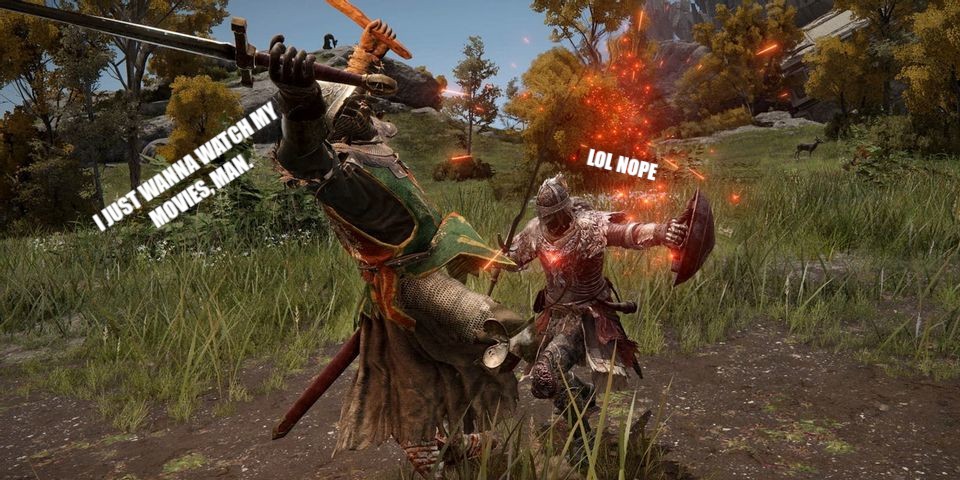 But hey, don’t fret. There’s a way around this–and we’ll show you how in just a bit. Before that, let’s take a look at 5 movies you probably haven’t thought of in a while, and just might want to fire up on the good ol’ ‘pooter. At the very least, you won’t be TOO surprised to not find it in the search options. 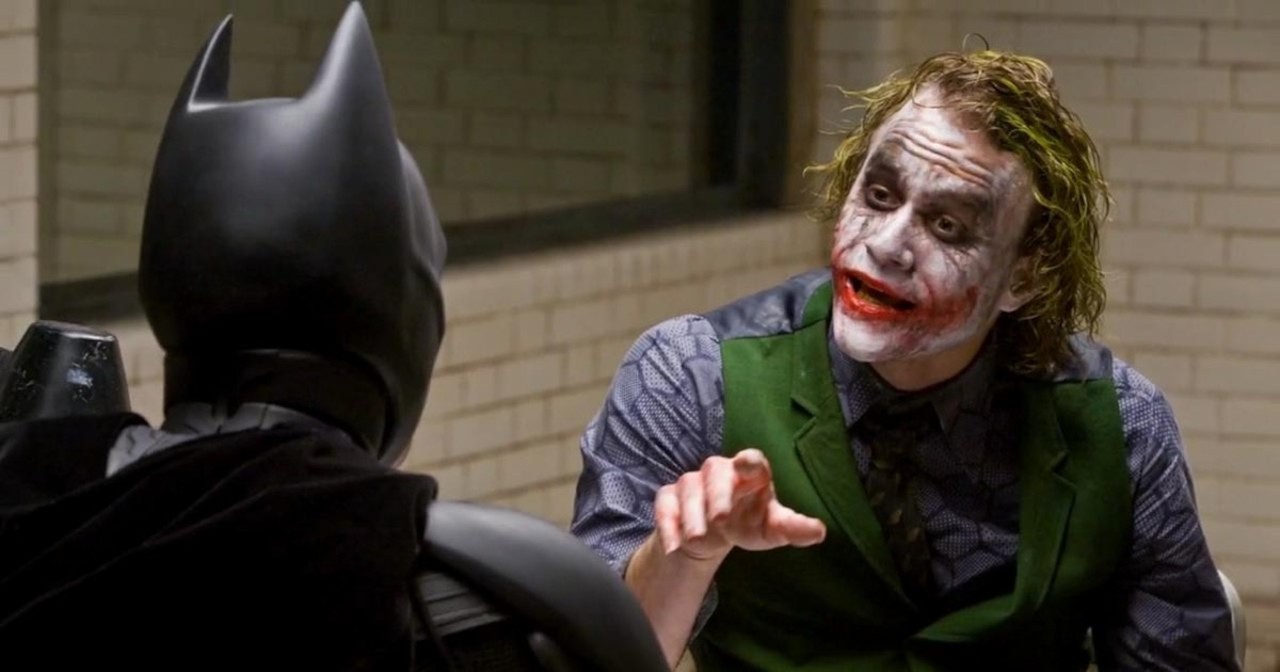 Primarily available in the US, Christopher Nolan’s TDK is an absolute classic, and one could say, paved the way to future interpretations of the Bat Franchise. Being more than a decade old, it’s not a film you’d think about on the daily. However, once it does cross your mind, and you suddenly want to rewatch the late Heath Ledger’s Joker performance alongside Christian Bale causing permanent damage to his larynx, you just might be a tad disappointed to not see it pop up in the list of available film.

It’s amazing how Stanley Kubrick was able to elicit sheer terror through a single red light–and it’s sad how Dr. David Bowman didn’t know about CTRL+ALT+DEL. This 1968 epic sci-fi masterpiece is definitely a must-watch, and that could be a problem if you aren’t watching from Japan. Experiencing the calm silence of space, and the tension that builds up through each interaction with HAL 9000 is something worth having at least once in your lifetime. It’ll probably make you think twice about smacking your PC every time you rage quit. 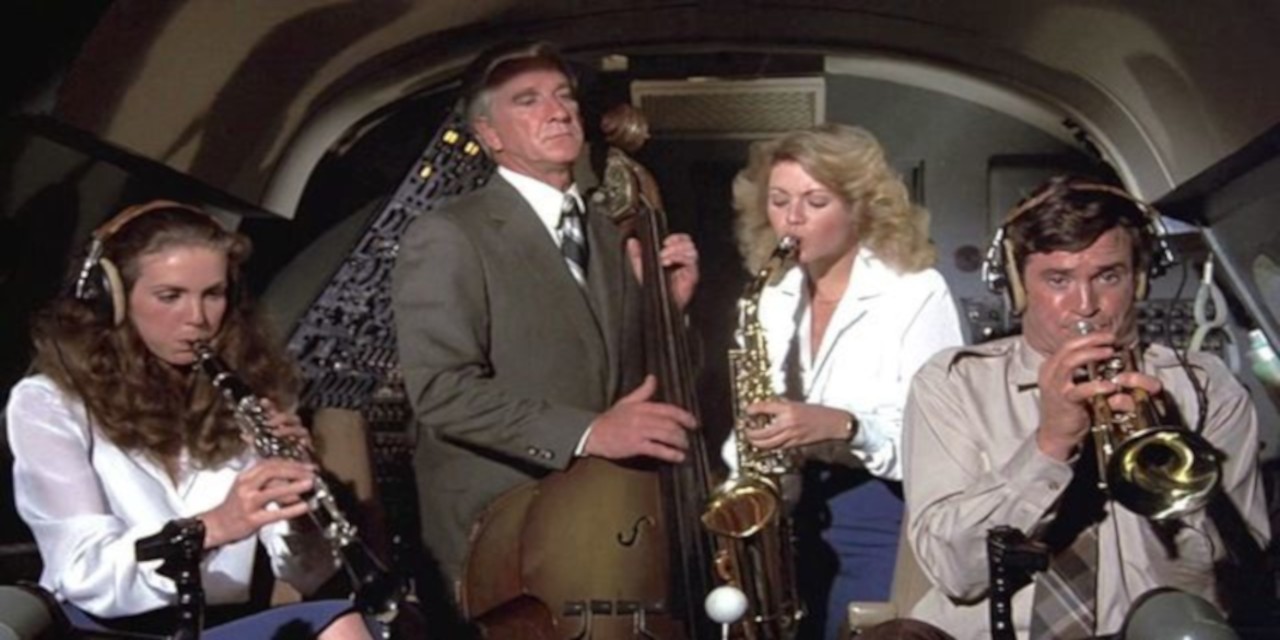 “Surely, you can’t be serious?”

I am serious. And don’t call me Shirley.

The people of Australia and Turkey are lucky enough to have access to this gem, and I think that’s a shame for everyone else. The late, great Leslie Nielsen’s deadpan, rapid-fire delivery of one-liners and engagements in quick-witted dialogue make this comedy one for the ages. Oh, and fun fact: he was 54 years old when this came out, and it’s the movie that catapulted him into becoming a household name. Just a little motivational trivia to take away the sadness from this film not being streamable across the world. 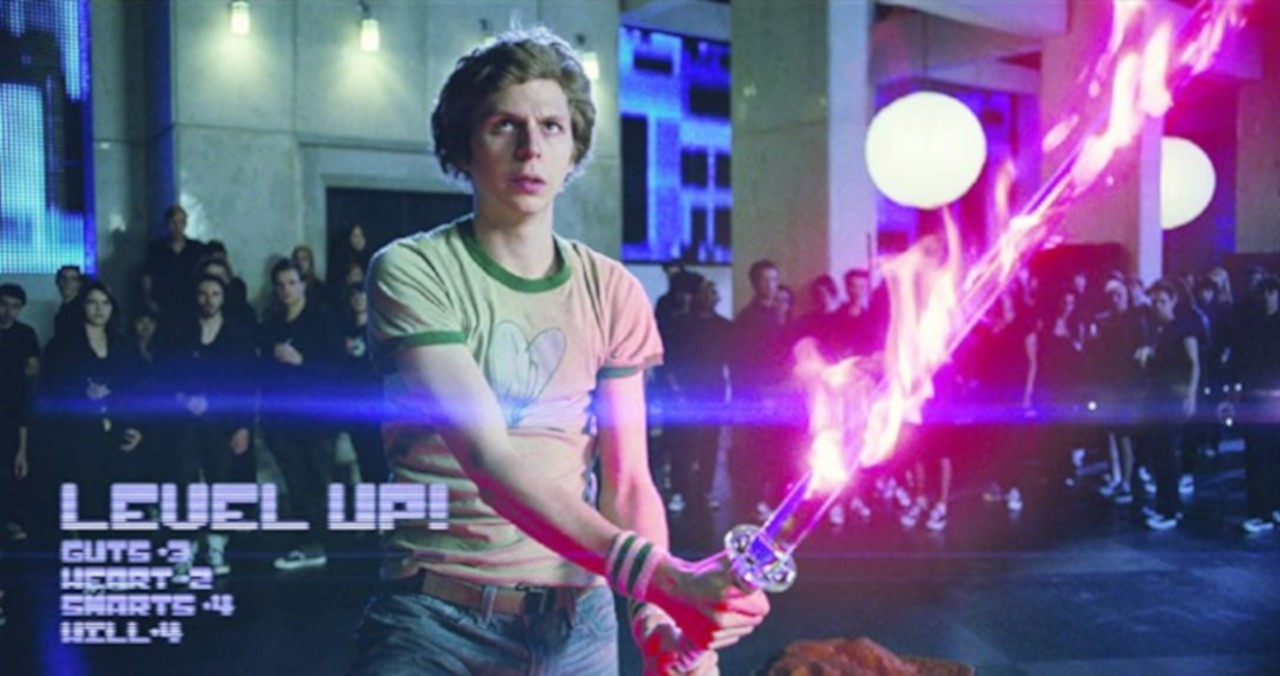 Scott Pilgrim vs. the World

“You know what really sux? Everything I can’t stream.”

It’s not only a great romantic action comedy based on a popular graphic novel–and later, a video game, it’s also a cavalcade of superhero actors who decided to go rogue on their free time. Yeah, I’m looking at you Brandon Routh and Thomas Jane. And we’re not even gonna get started on Chris Evans–Mr. Captain American Torch. This is an Edgar Wright movie after all. Now, with Michael Cera and Mary Elizabeth Winstead headlining as Scott and Ramona, all the hip 2010 dialogue, visual loudness, and over-the-top action just makes sense. But if you don’t live in the US, you’ll have a better chance at getting back with your seven evil exes than watching this banger of a movie. 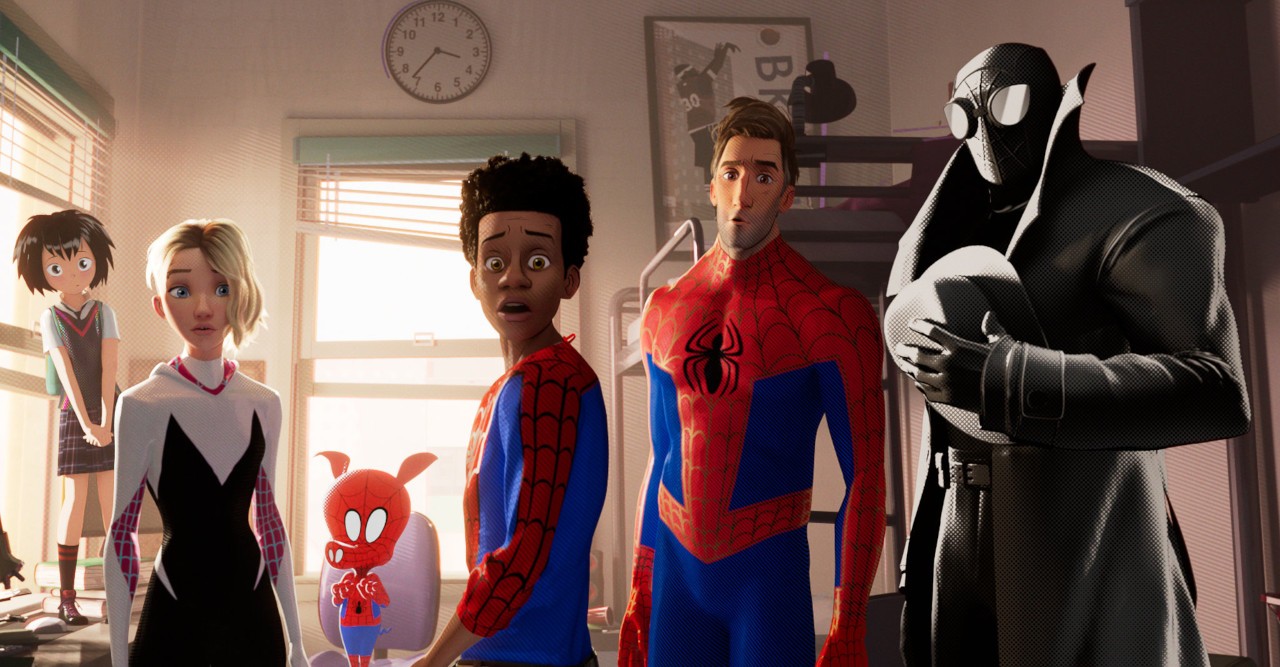 Spider-Man: Into The Spiderverse

It’s the critically-acclaimed, award-winning animated film that brought ya’ boy Miles Morales into mainstream popularity–and it’s streaming in 24 countries except ours. When you have one of the best superhero origins that doubles as a coming-of-age story with elements that tie-up different takes on the said superhero, the room for mistakes is pretty darn huge. But the combined big brain energy of Bob Persichetti, Peter Ramsey, and Rodney Rothman gave us a superb and memorable animated masterpiece that will definitely be talked about in years to come.

So, there you have it. Just a few of many great movies that are available outside of the Philippines. While you may not be able to access them right now, we might have a solution for that very problem.

How to watch movies unavailable in the Philippines

So, which VPN should you use? Our pick is ExpressVPN. You can sign up through our link HERE to get an extra 3 months when you sign up for a 12 month subscription. With this VPN, not only can you watch movies that are not available in the Philippines, you can also keep your data secure.