Here's why the EKSA Fenrir is worth considering. 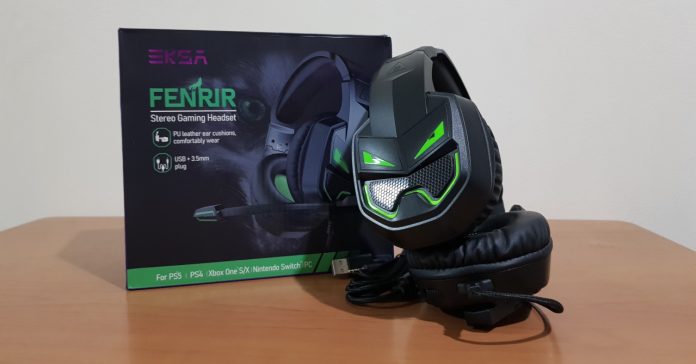 Whether you prefer to play single player games or competitive multiplayer titles, a gaming headset is a must for a great gaming experience, especially over cheap earbuds or onboard laptop/monitor speakers. For single player games, having a headset can give a more immersive experience. Meanwhile, competitive multiplayer games require proper communication, so a mic is a must. Plus, multiplayer shooters are also better with a headset as you can more accurately pinpoint enemy locations thanks to audio cues.

Enter the Eksa E7000 Fenrir, a new gaming headset that promises good quality, all at a budget-friendly price tag that won’t break the bank.

So, if you’re thinking of getting a new gaming headset on a budget, here are five reasons why you might want to check out the Eksa E7000 Fenrir. 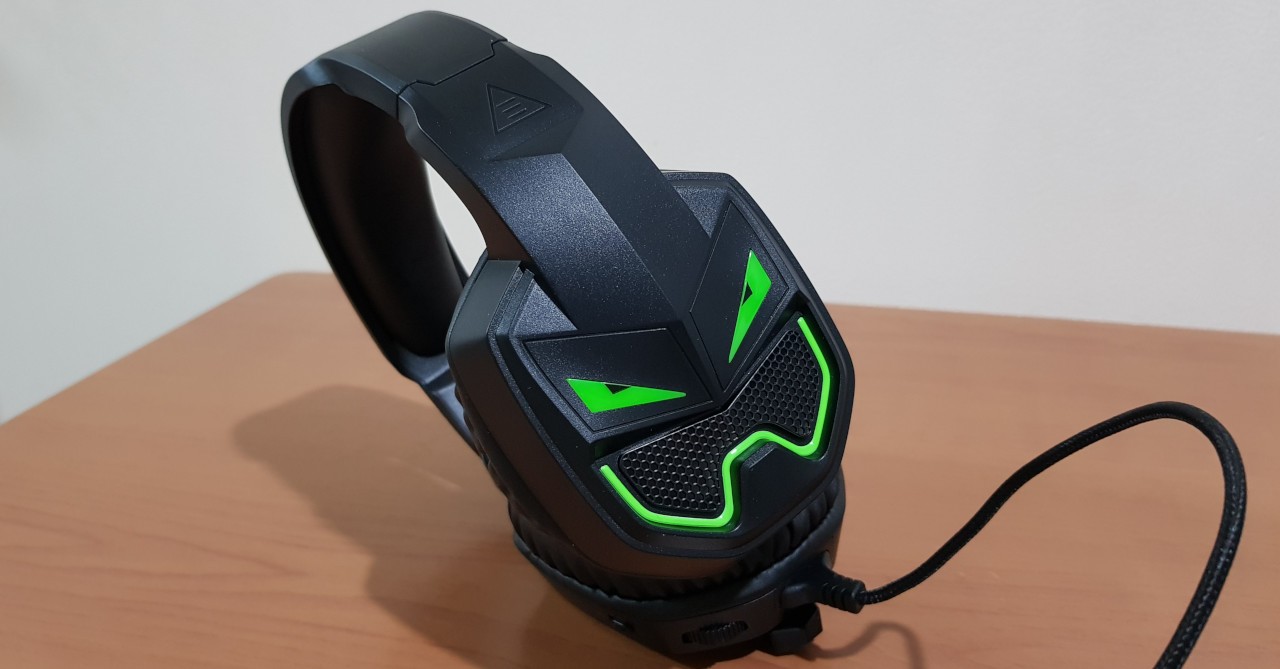 First off, the design of the Fenrir is actually quite nice for a budget headset. Unlike other gaming headsets which can have an obnoxious look with lots of clashing colors, the Fenrir is a bit more low-profile with its black-and-green color. Of course, the Fenrir does have some personality as its earcups feature a “Werewolf Image Design.”

Aside from looking pretty good, the Eksa Fenrir is also built solidly for a headset at its price point. The cable is also braided here which is a nice touch as it won’t tangle, not to mention that it won’t be as prone to damage as a typical headset cable. So, you won’t have to worry about damaging or breaking it soon after buying. On top of this, the adjustable microphone is can rotate and adjust to better fit your needs. 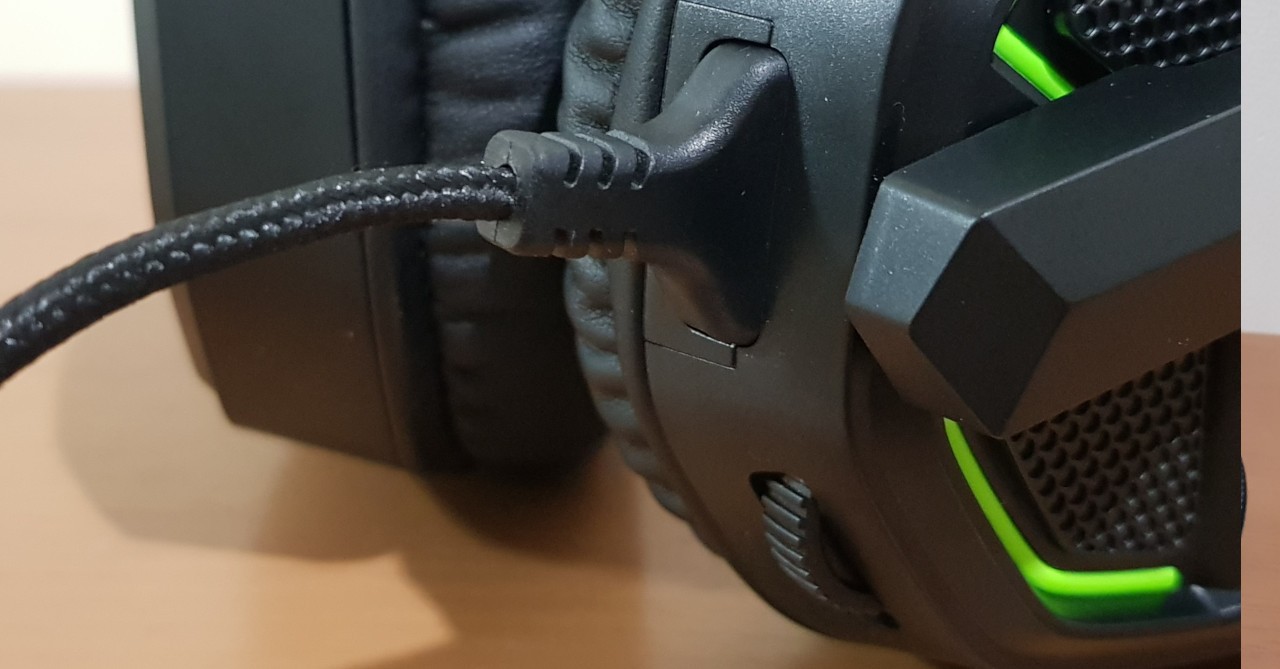 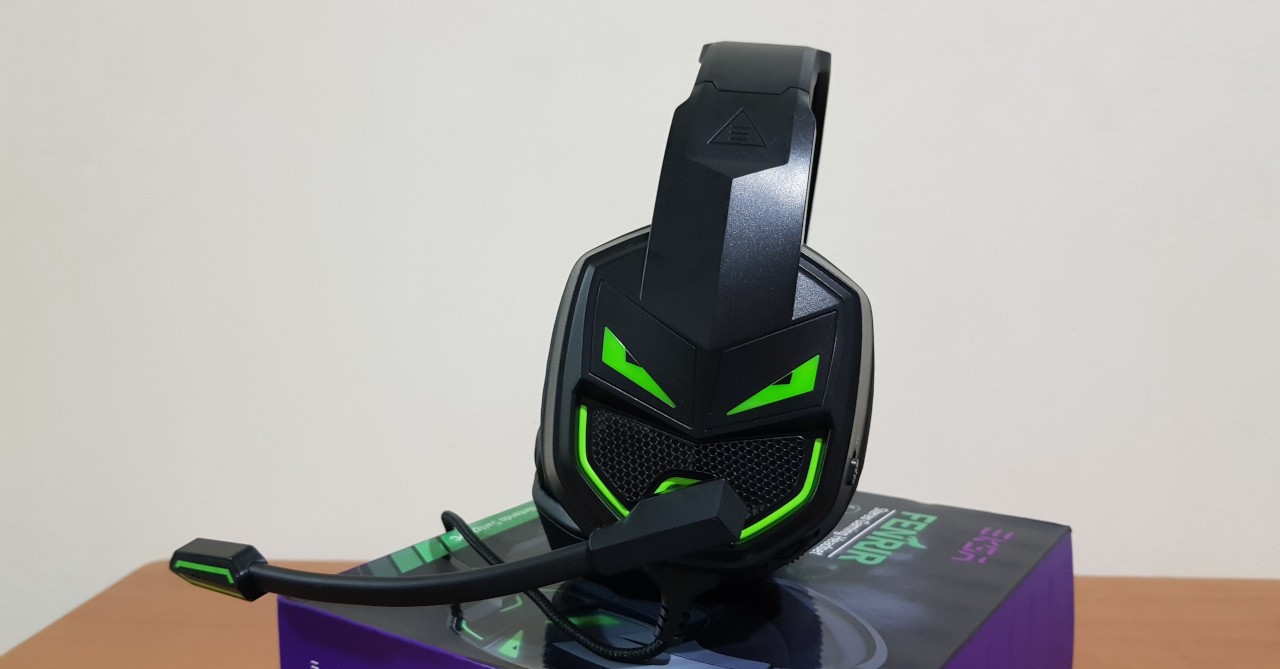 Audio quality is the most important thing when it comes to a headset, and for gaming, the Fenrir delivers. While it may not have surround sound drivers like premium headsets, you don’t really need anything more than stereo as you can still get a good soundstage with stereo headphones. In FPS games for example, the Fenrir has a good soundstage and imaging that can help players locate where enemies are based on their footsteps.

Another great thing about the Fenrir is that it’s a good match for the PS5’s 3D Audio feature. Using the Fenrir while playing PS5 games with 3D Audio, you get a convincing surround sound effect – no need to buy a premium PlayStation headset to enjoy it.

Moving on to the microphone, the Fenrir’s mic can pick up your voice quite well. This means you can clearly communicate with teammates during intense teamfights in shooters or in MOBAs. 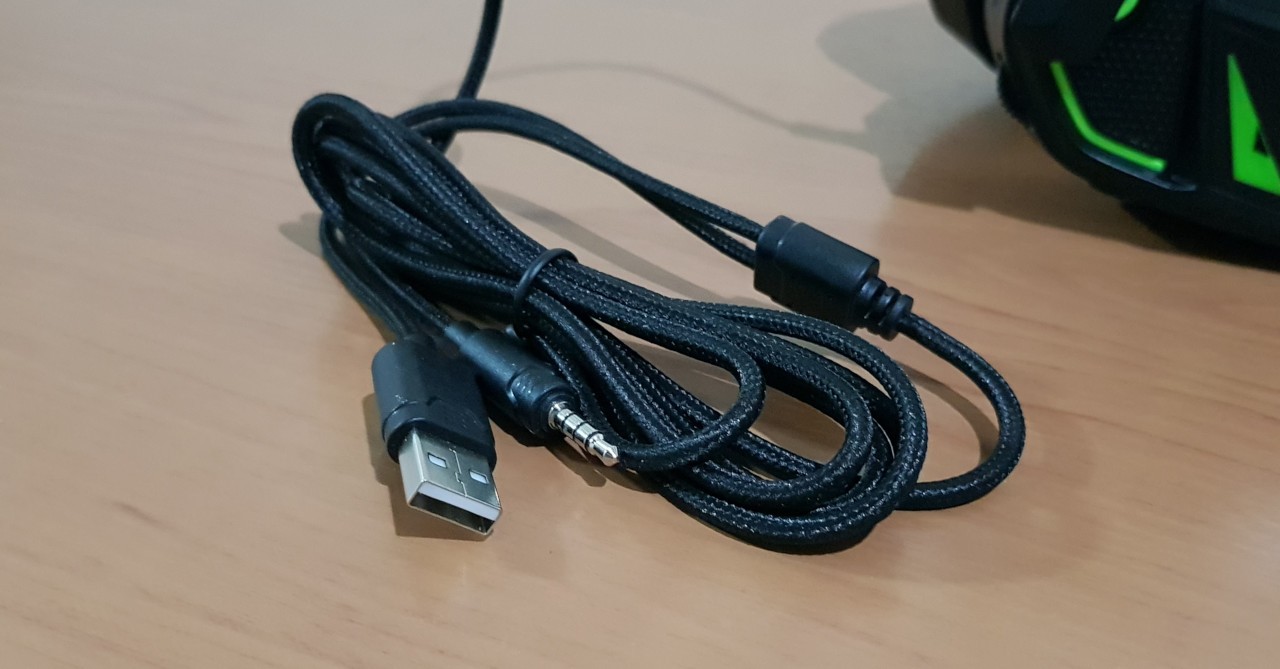 Some budget-friendly gaming headsets are limited to either a 3.5mm headphone jack, or a USB connector. But the Eksa Fenrir features both a headphone jack and a USB, meaning it has versatile connectivity options.

For instance, you can connect the headset via USB on your PC, and if you need to use it on your console, you can opt for the 3.5mm headphone jack; no need to swap cables around. Plus, the headset won’t have any issues connecting with your gaming machine as it is designed for PC, PS5, PS4, Xbox Series X|S, Xbox One, and Nintendo Switch.

Easy on the Wallet 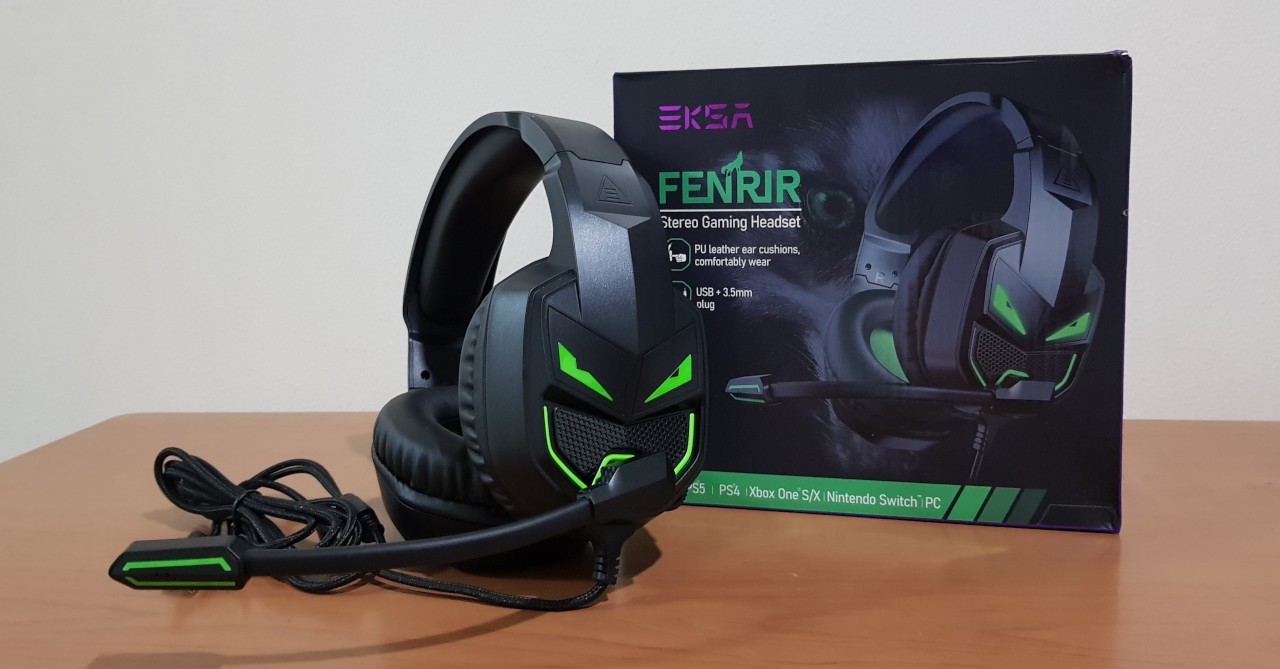 Finally, the Eska E7000 Fenrir is a gaming headset that’s quite affordable. With all its features and pros, the Fenrir is priced at only USD 24.99 or PHP 1,300. This is a nice price, especially for the features that you get, making it well worth considering if you’re looking for a new gaming headset but are on a bit of a budget.

Interested in getting your own Eska E700 Fenrir? You can buy on now at eksa.net.