Alice in Borderland Season 2 releases on Netflix this December

We're finally getting a second season of Alice in Borderland! 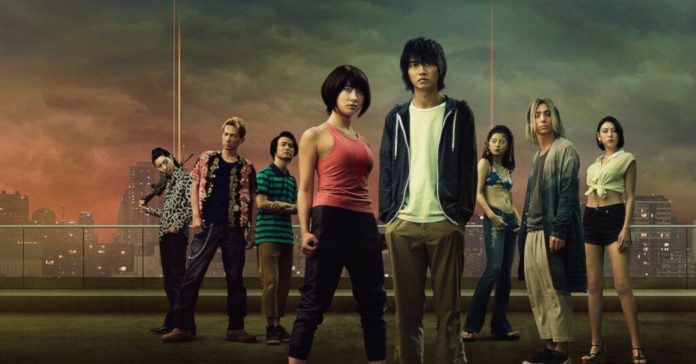 It’s been over a year now since the first season’s release, and finally, Netflix has announced that filming has wrapped on Alice in Borderland Season 2, and the new season will release in December 2022.

In case you’re unfamiliar, Alice in Borderland is a Netflix series based on the Japanese manga series of the same name. The series is a “death game” show in the vein of Battle Royale and the Hunger Games. It follows Arisu (Kento Yamazaki) and Usagi (Tao Tsuchiya) as they find themselves transported into an abandoned Tokyo and are forced to play lethal games to survive.

The second season’s premise is described as:

“Arisu  and Usagi are chasing the mystery of “Borderland” in order to return to their real world. They meet their friends, enemies, and the mastermind behind the  “game” at a place that seems to be the key to unlocking the mystery. Arisu and his friends collect all the numbered playing cards they can get for each “game” they win. The only cards that remain are  Jack, Queen, and King. Arisu and his friends challenge the “game”, which is more difficult and larger in scale than the previous game. When all the cards are collected, will they be able to return to their real world?”

Alice in Borderland Season 2 releases on Netflix in December 2022.

- Advertisement -
Previous articleMorbius Movie Review | Not a Lot of Bite
Next articleThe Legend of Zelda: Breath of the Wild sequel release pushed to 2023