Apex Legends Mobile is now available in the Philippines 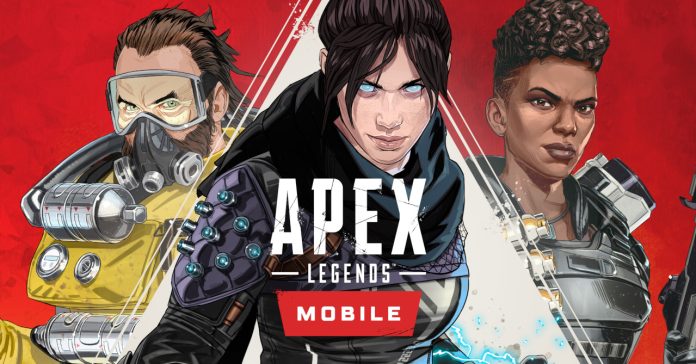 EA and Respawn have just released Apex Legends Mobile in the Philippines and in nine other countries!

While this limited regional launch will let players try the game out, the developers at Respawn and Lightspeed will take the time to tune matchmaking, progression, backend infrastructure, and more to ensure that the game runs smoothly when it officially launches. Think of this limited launch as an expanded beta test.

In the regional launch, players will be able to play Battle Royale on the classic World’s Edge map. They can also try out three game modes: Team DeathMatch, Mini Battle Royale, 3v3 Arenas, as well as compete in Ranked Battle Royale matches.

Take note though, player progression will reset after once the limited regional launch ends. Though players will be able to compet in limited-time challenges and earn rewards like badges, weapon charms and a beta banner frame which can be taken into the worldwide launch.

Apex Legends Mobile can be downloaded now for free in the 10 select countries from the Google Play Store and Apple App Store.

For more info and on the latest updates, Filipino players can join the Official Apex Mobile Philippines Discord server.

- Advertisement -
Previous article
realme 9 Pro series to launch in the Philippines on March 15
Next article
Destiny 2: The Witch Queen Review | One of Bungie’s Finest Works