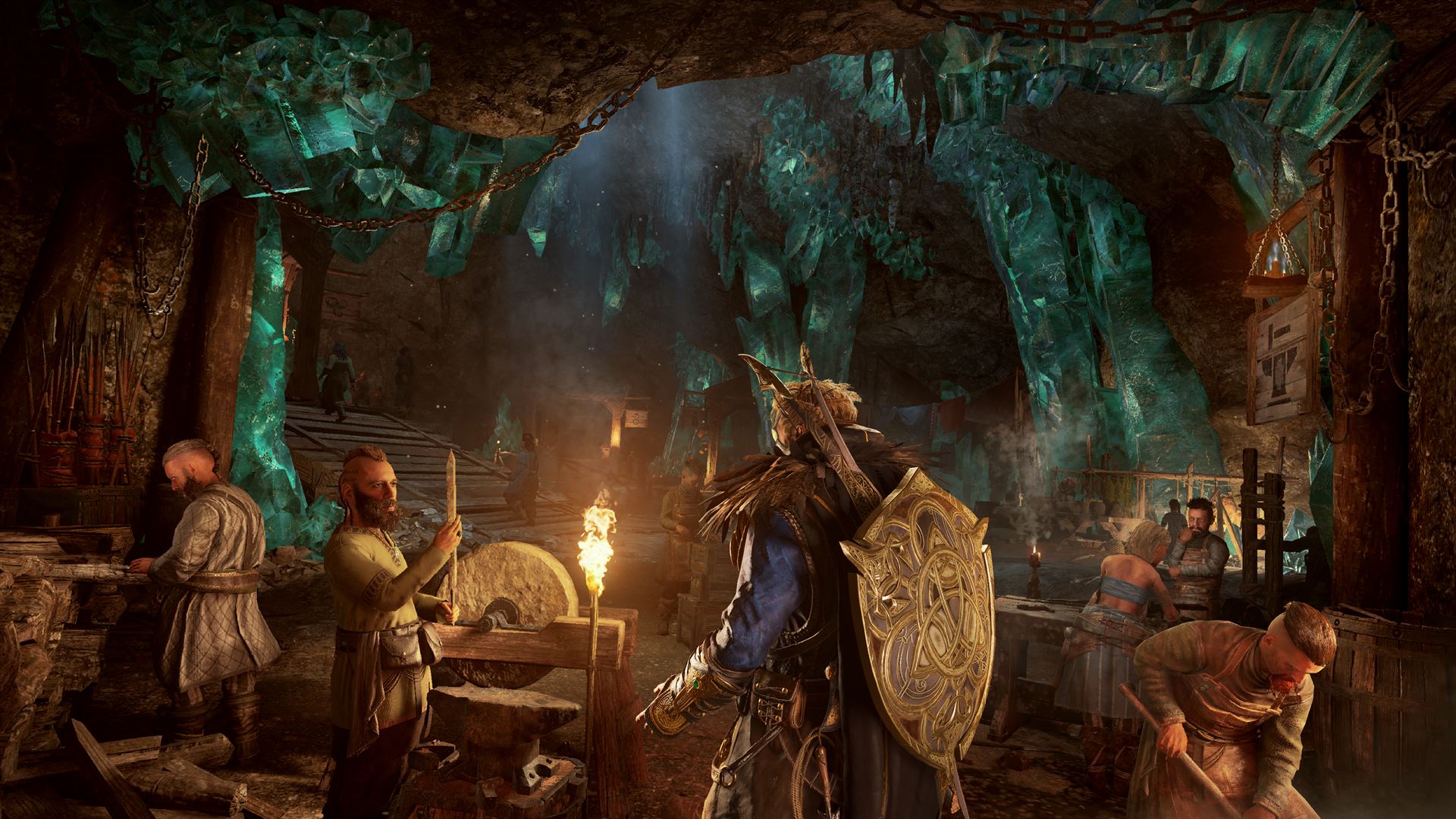 This marks the first time in franchise history where an Assassin’s Creed title will be getting a second year of content for all players. A very sweet deal. This is, indeed, good news, as there was much hype and anticipation to what would follow last year’s unveiling which teased this DLC alongside an Assassin’s Creed Odyssey crossover.

Check out the Dawn of Ragnarök launch trailer here:

The expansion brings new features and content to Assassin’s Creed Valhalla, including: 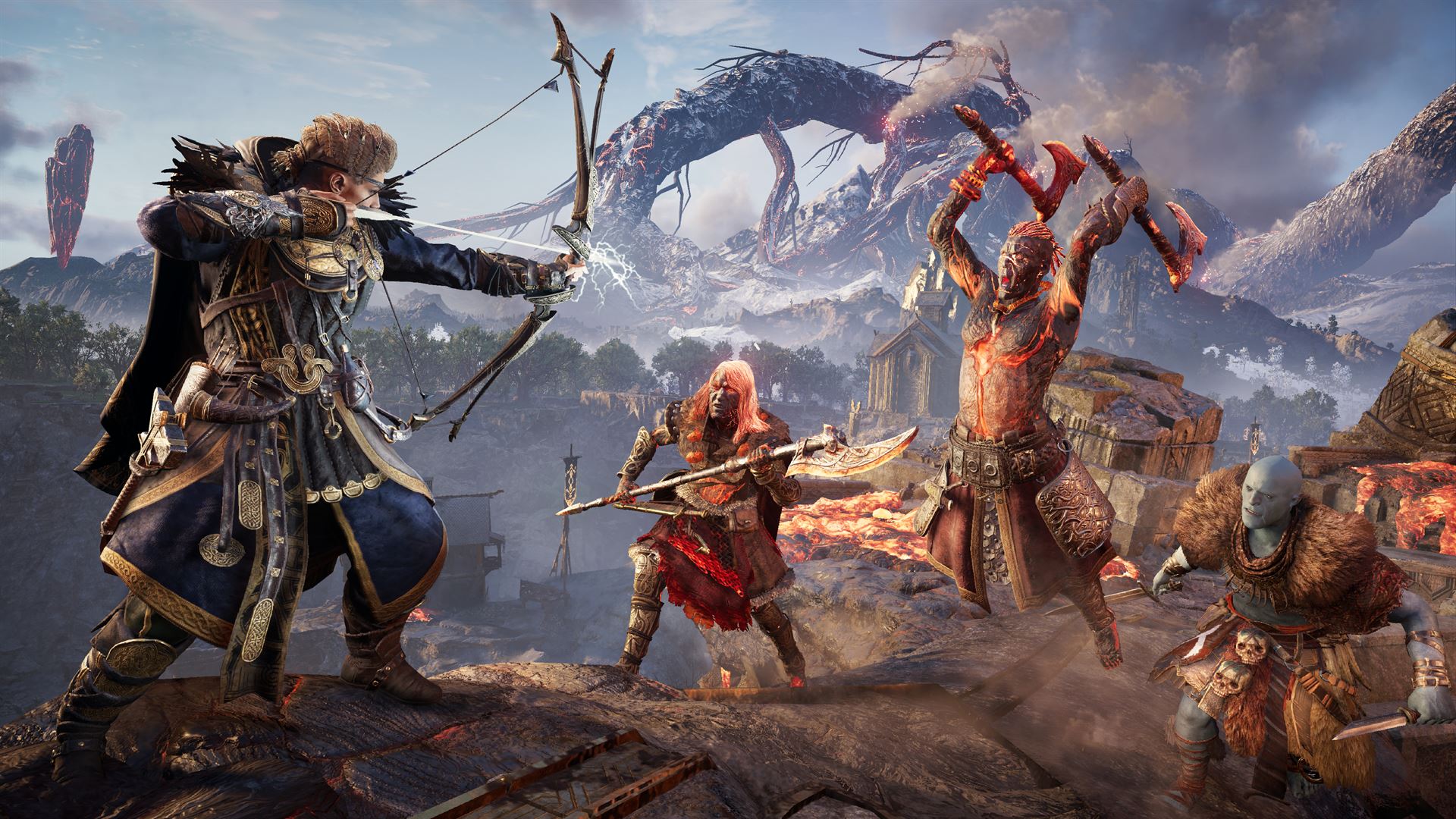 All players purchasing Dawn of Ragnarök until April 9, 2022, will receive the Twilight Pack which will be immediately unlockable in the main game. This exclusive bonus includes the Dellingr’s Envoy Raven Skin, the Havardr Lynx Mount, the Twilight Gear Set and the Algurnir Dane Axe Weapon. 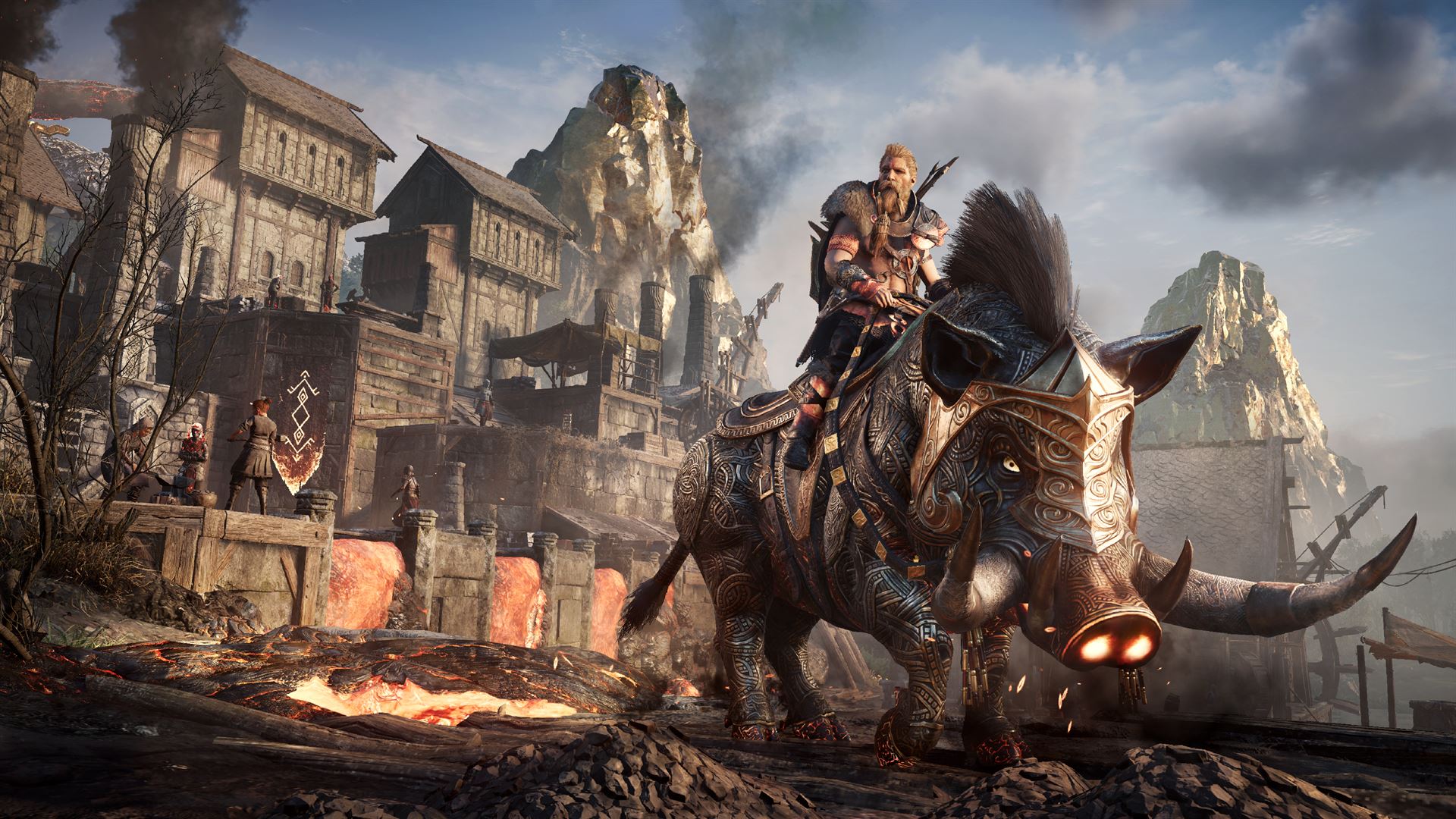 Lastly, Dark Horse Comics will release ‘’Assassin’s Creed Valhalla – Forgotten Myths’’, a comic series written by Alexander Freed, illustrated by Martin Tunica, and colored by Michael Atiyeh. This serves as a prequel to the game’s third expansion, and will follow Baldr, the son of Odin. Assassin’s Creed Valhalla – Forgotten Myths #1 (of three) will be available on March 16th, 2022. 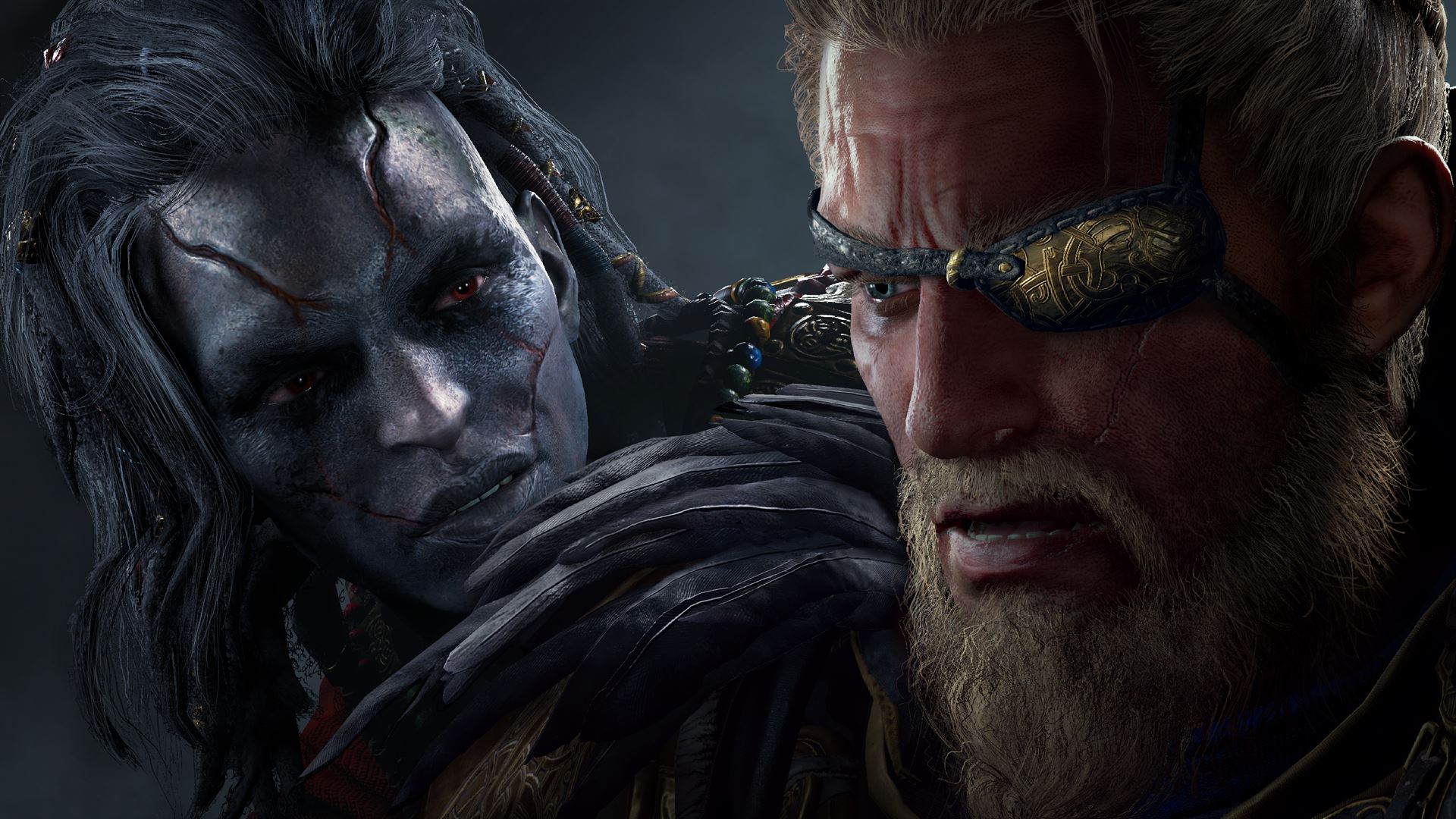 Assassin’s Creed Valhalla: Dawn of Ragnarök is available now on Xbox Series X|S, Xbox One, PS5, PS4, and PC through the Ubisoft Store and the Epic Games Store.