Enter the land of Elves and set out to a new adventure. 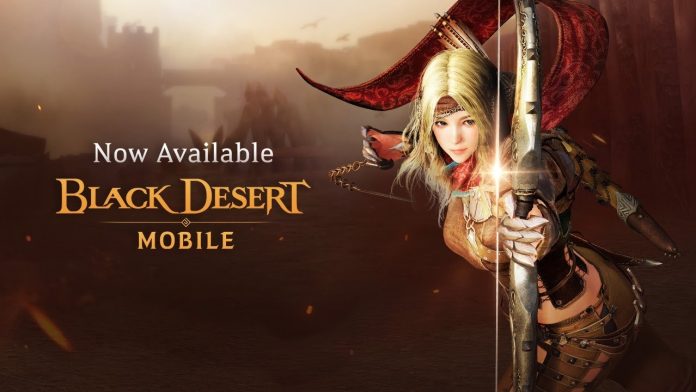 It’s a new world to explore, as developer and publisher Pearl Abyss announced that a new region has opened its doors in their open-world MMORPG Black Desert Mobile for daring adventurers to uncover its riches and secrets.

Kamasylvia, the once secluded home of the Elven race, has now been discovered a verdant sanctuary full of towering trees and majestic splendor blessed by the goddess Sylvia as Queen Brolina granted the permission to explore this land. The kingdom now recruits powerful Adventurers to enter the uncharted forest of Kamasylvia. But beware as the mysterious forest can swallow even the most seasoned Adventurer, and it comes as no surprise that unknown creatures lurk deep within this new land.

If you’re not afraid to challenge the forest and want to conquer Kamasylvia and reap its rewards, you must train you characters and meet the suggested CP level as Pearl Abyss suggested that Adventurers not meeting this requirement may find it be difficult to stand against Kamasylvia’s monsters. But once they’re strong enough to enter this new region, Adventurers can learn more about Kamasylvia through quest and gain new titles and rewards once unlocked.

Eventually, new zones will also be added to Kamasylvia, expanding further the places Adventurers can explore. If you’re looking for a real challenge, the new Boss Narc Brishka is also now available in this region. The monsters in this new land are strong but this new boss monster is a much bigger threat, although defeating this new boss monster will guarantee rich rewards such as Knowledge, DP increase, and boss exclusive drops.

The world has now become bigger in Black Desert Mobile, so if you’re itching for a new adventure, head on over to Kamasylvia or visit the Black Desert official website to learn more.

Black Desert Mobile is now available for download on both Google Play and iOS App Store.