DC Worlds Collide launches ‘What Am I?’ in-game event 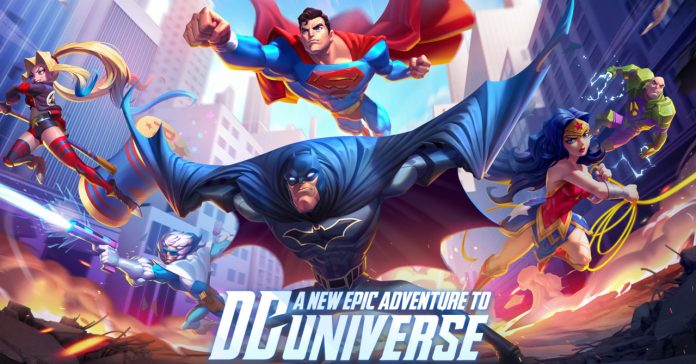 The officially licensed mobile card game, DC Worlds Collide, is launching the “What Am I?” in-game event today, March 3.

In this event, players in Indonesia, Thailand, the Philippines, and Malaysia are called to help Batman resolve a crisis by solving riddles left by one of his trickiest rivals, The Riddler. As you may have expected, this new event also comes with limited-time rewards in-game. 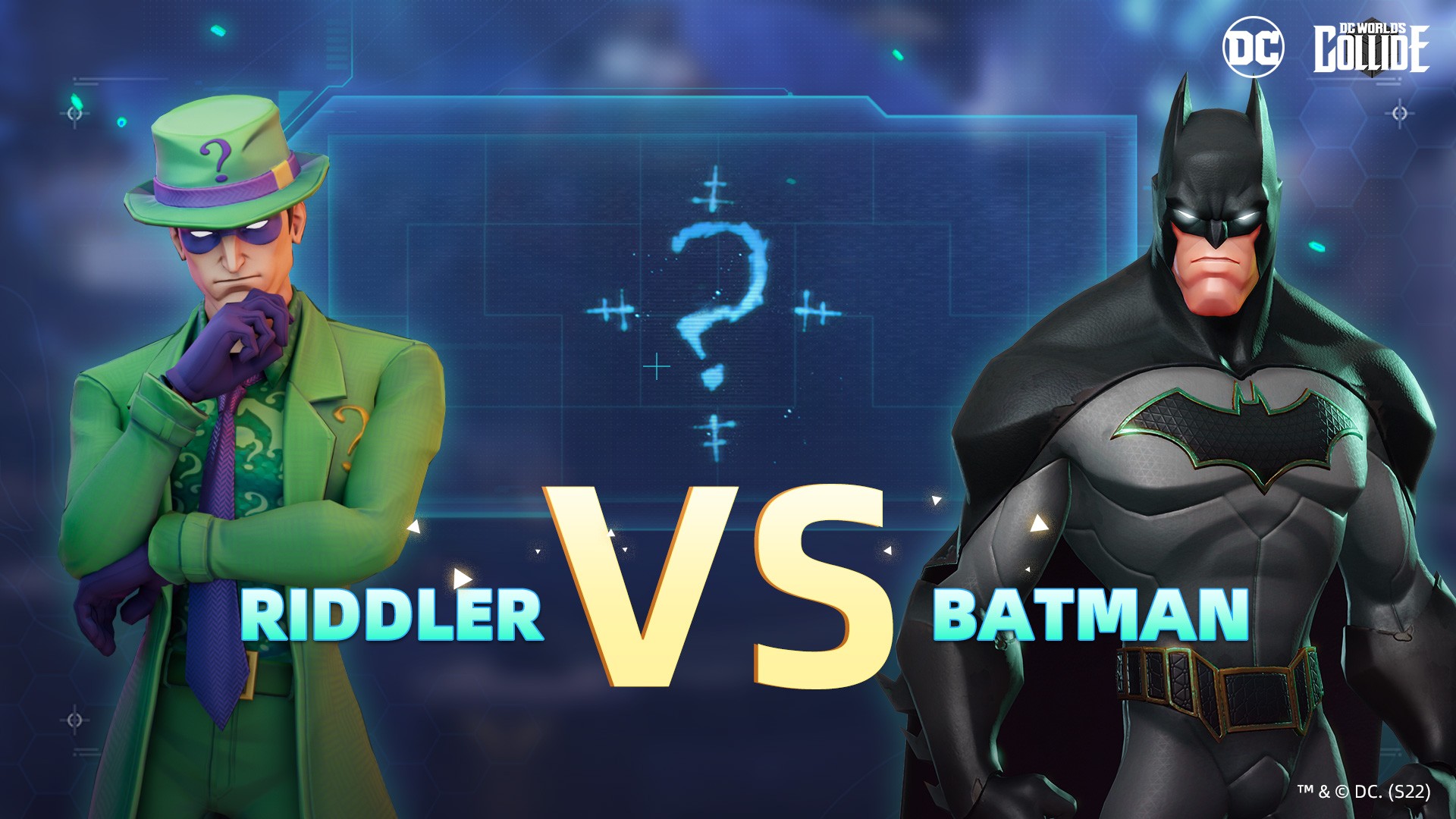 This new event will focus on the rivalry between Batman and The Riddler, who is playing a dangerous game of cat and mouse with the Caped Crusader. How the event works is that clues to riddles are hidden in the world of DC Worlds Collide, and players need to collect the objects relevant to the riddles in order to find out what the answers are. 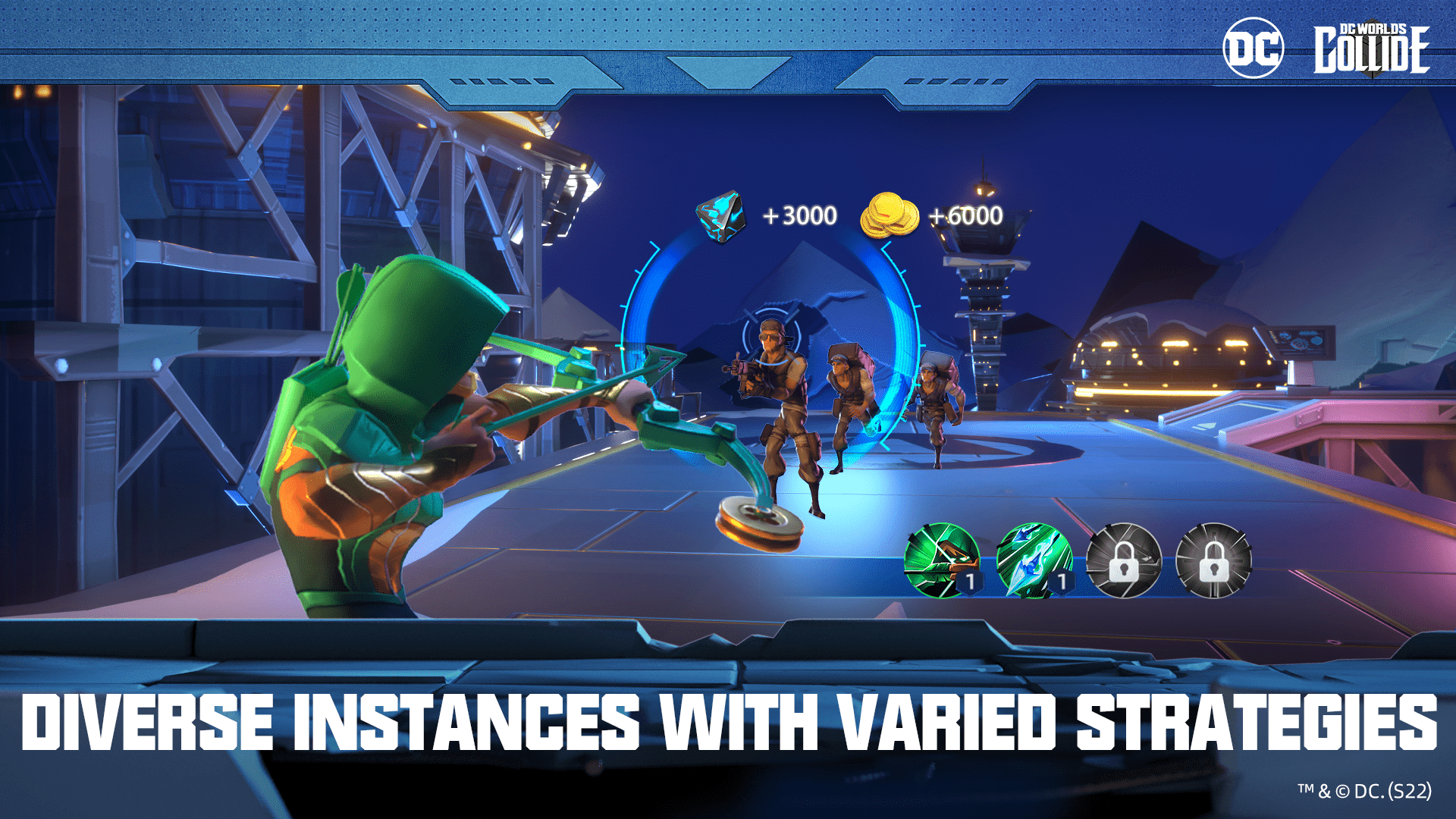 In case you’re unfamiliar, DC Worlds Collide is an officially licensed idle card game that’s set in the DC Universe. In the game, evil has descended upon the Earth as the Crime Syndicate from DC in another dimension invades in a bid to take over the world. Players must stand up with Super Heroes and Super-Villains who have joined forces to take back their shared planet.

The game recently launched its open beta test on Android devices in Indonesia, Thailand, the Philippines and Malaysia. And players in these regions will soon be able to join this new event and earn prizes in-game.

- Advertisement -
Previous article
The first Shopee PH Mega Sale is upon us! Here’s what’s new for 3.15
Next article
Resident Evil 2, 3, and 7 are getting PS5 and Xbox Series X|S upgrades