Here's how you can get them. 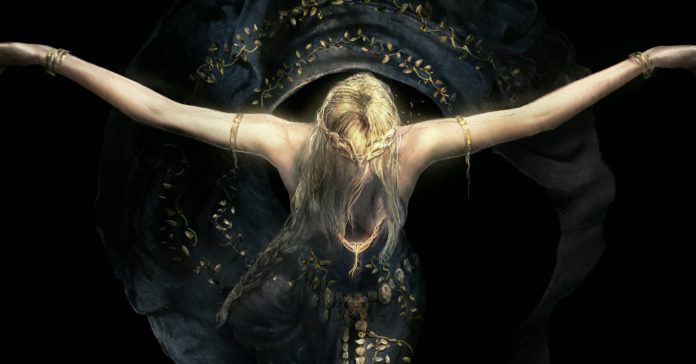 Elden Ring has three achievements that are tied to endings, but there are actually more than just three ways to end the game. In fact, some of them are not easy to get, reminiscent of the different endings in other FromSoftware games.

So, if you want to know all the game’s endings and how to get them, here’s a quick rundown of all the Elden Ring endings. While we won’t explain in detail what the endings will entail story-wise, do take note that there are spoilers ahead.

[We will be updating this article as more information gets discovered] 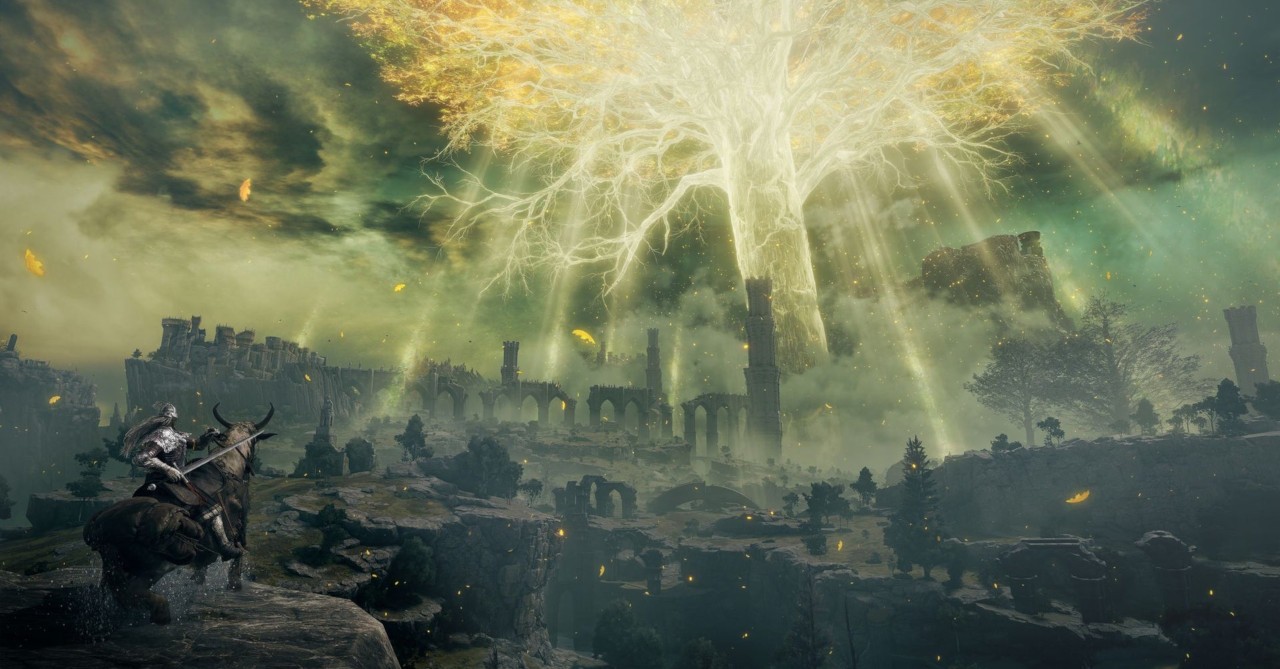 Elden Lord is the default ending of the game, and this is the only ending that will be available to you if you didn’t finish the various NPC quests in the game. If you did finish some of them, you can get this by selecting “Mend the Elden Ring” option after beating the final boss. Though you will be locked out of this ending if you come into contact with the Three Fingers (more on that in the Frenzied Flame ending below).

While this is the typical ending, there are actually multiple variations of this ending, with each based on a Tarnished NPC that’s highlighted during the opening cinematic. This one in particular is the Age of Fracture, and in the other Elden Lord endings, the age will be called differently by the narrator. Plus, the ending cutscene will also look slightly different. 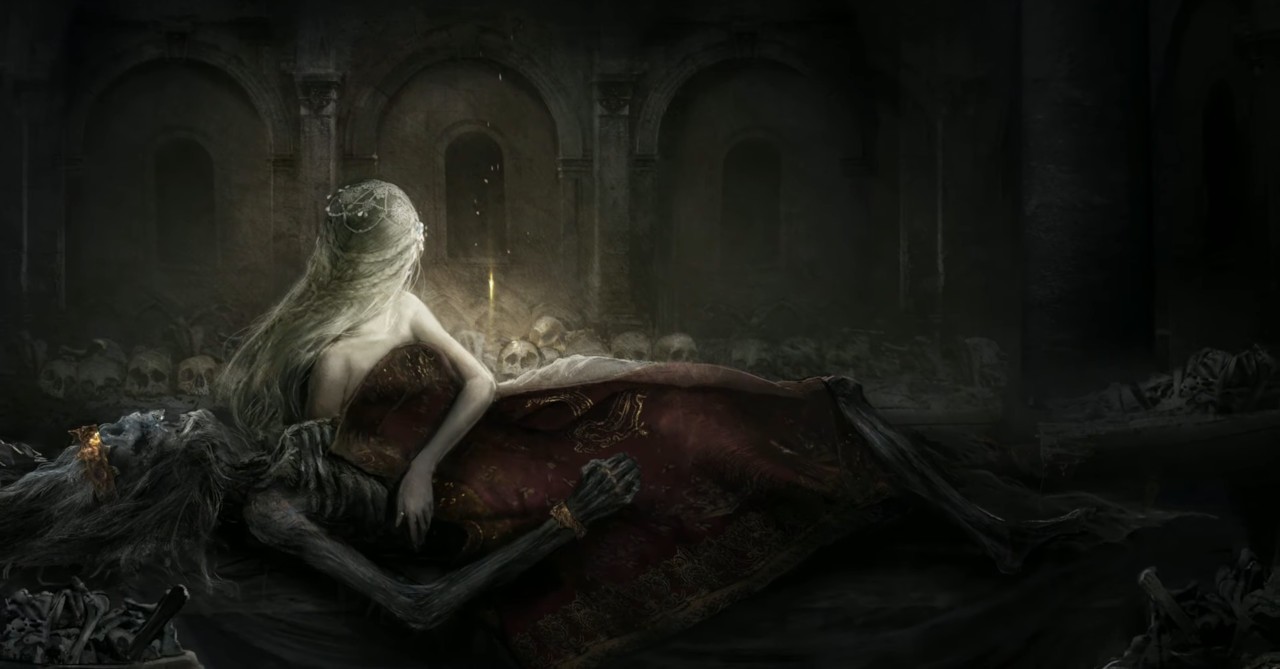 To get the Age of Duskborn ending, you’ll need to complete the questline of Fia, the Deathbed Companion. You’ll know when you have completed the quest when you receive the Mending Rune of the Death-Prince. Once you have this item, select the Rune of Death-Prince option after beating the final boss.

Completing Fia’s questline shouldn’t be to difficult even without a guide, provided that you take your time to explore. Though if you need help, there’s a detailed Fia quest guide now on the Elden Ring Wiki. 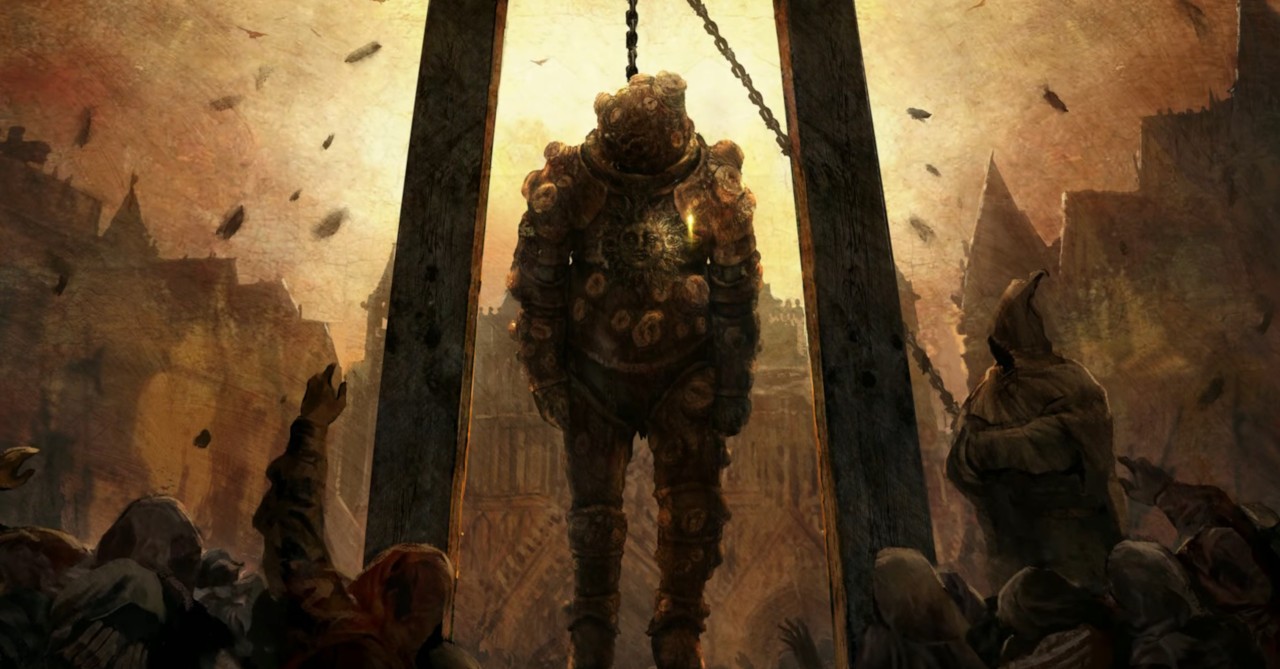 Getting the Blessing of Despair Ending is not as straightforward as the Duskborn one, and you need to finish the Dung Eater quest. Upon finishing the quest, you will receive Mending Rune of the Fell Curse from the Dung Eater, and you can use this after beating the final boss.

The Dung Eater can be hard to find. Thankfully, a detailed guide on his questline is up now on the Elden Ring Wiki so you can experience this filthy ending.

If you’ve already finished the game and are curious about what this looks like, here’s a video of the Blessing of Despair ending. 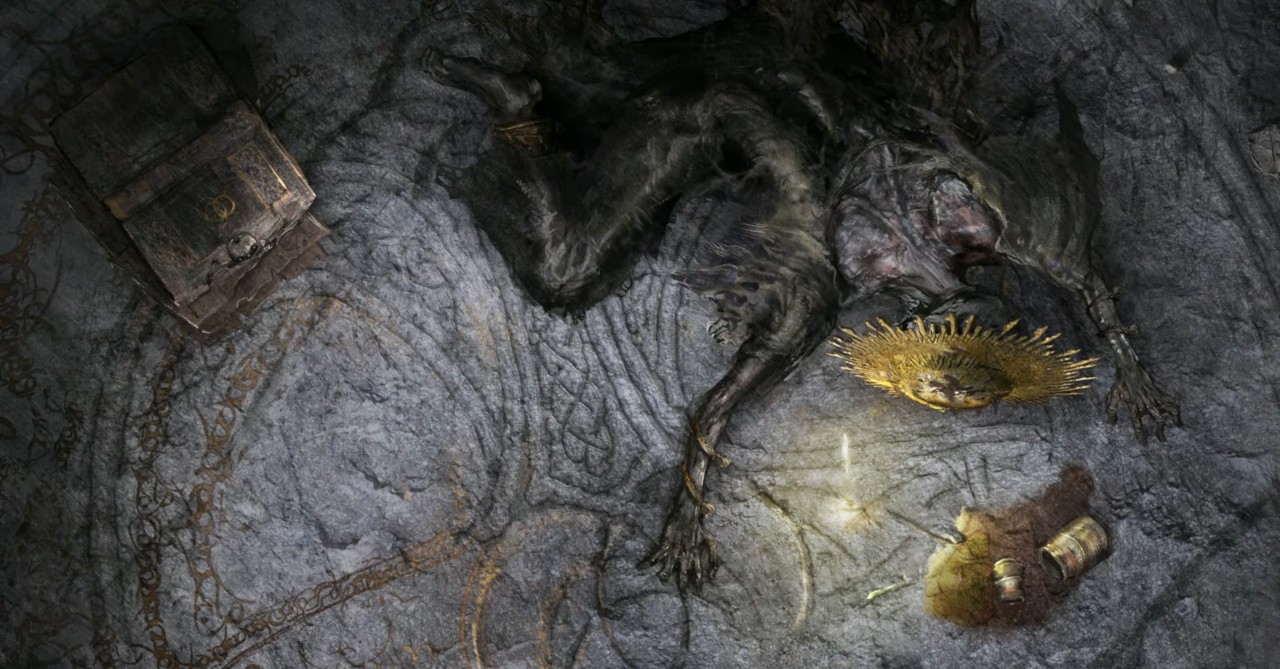 Another Tarnished in the opening cinematic is Goldmask, and he’s one of the two key NPCs in getting the Age of Order ending. To get the Mending Rune of Perfect Order for this ending, you will need to finish Brother Corhyn’s questline, the prophet found in the Roundtable Hold.

Getting this ending is even more complicated than the previous one, so you’ll do well to use the Elden Ring Wiki’s guide on the Corhyn quest.

There aren’t any videos of this ending yet on YouTube, but there is a clip of it on BiliBili. 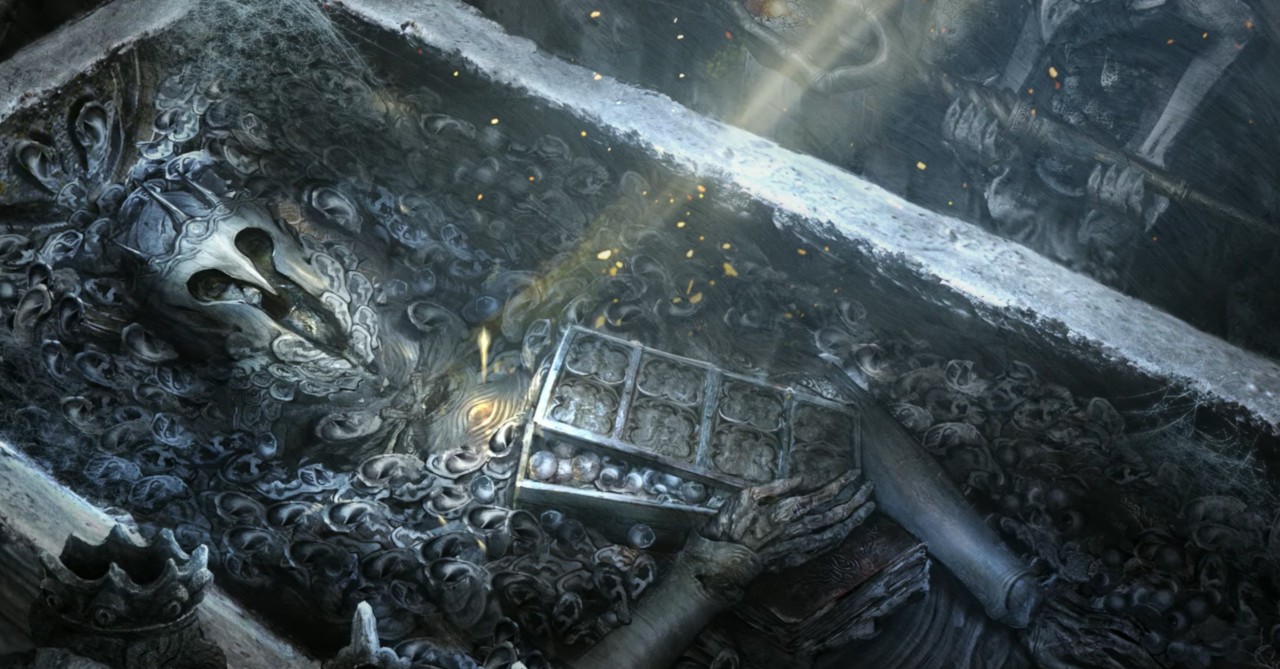 According to several players online, there is another Elden Lord ending variation called Age Absolute. Currently, there’s no guide, nor are there any vides of this yet. But there are theories that this questline is tied to either Sir Gideon Ofnir, or to Nepheli (Gideon’s daughter).

Age of the Stars Ending 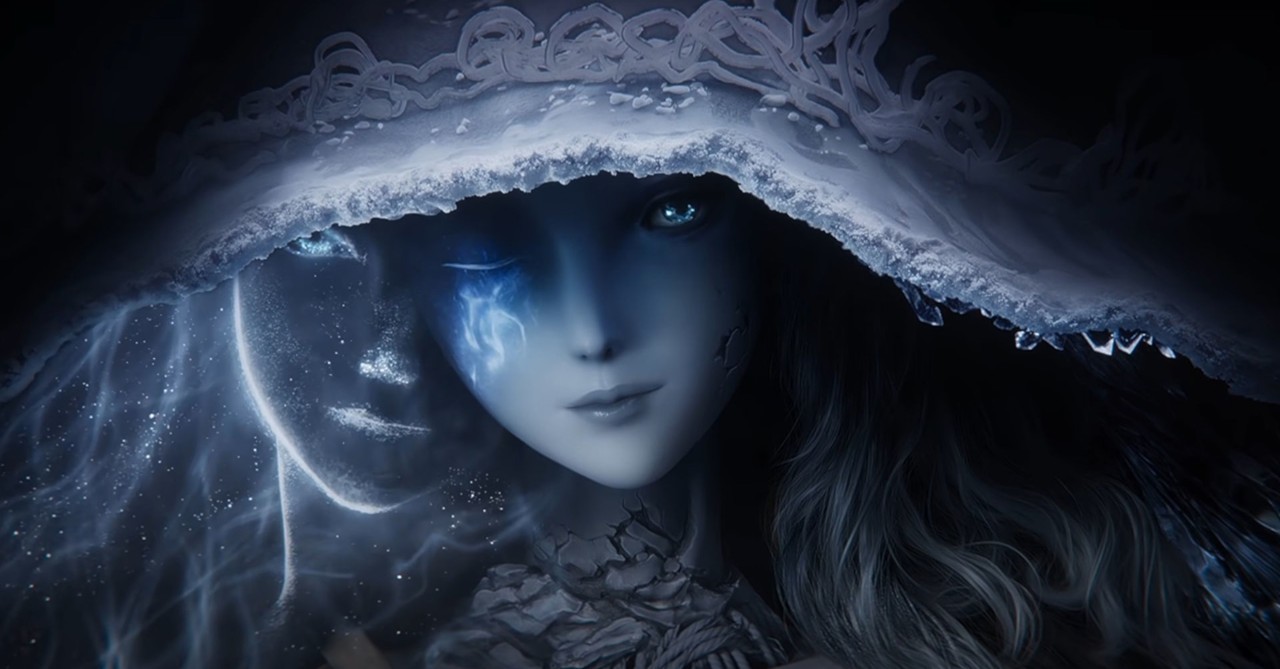 The Age of Stars is a completely different ending from the Elden Lord and its variations, and it is tied to its own achievement. To get this, you will need to complete Ranni The Witch’s questline.

You need to do a lot of things to complete this quest, but the quest is pretty straightforward. There’s a guide on the Elden Ring Wiki now for this quest in case you’re stuck on a step or don’t know where to begin. 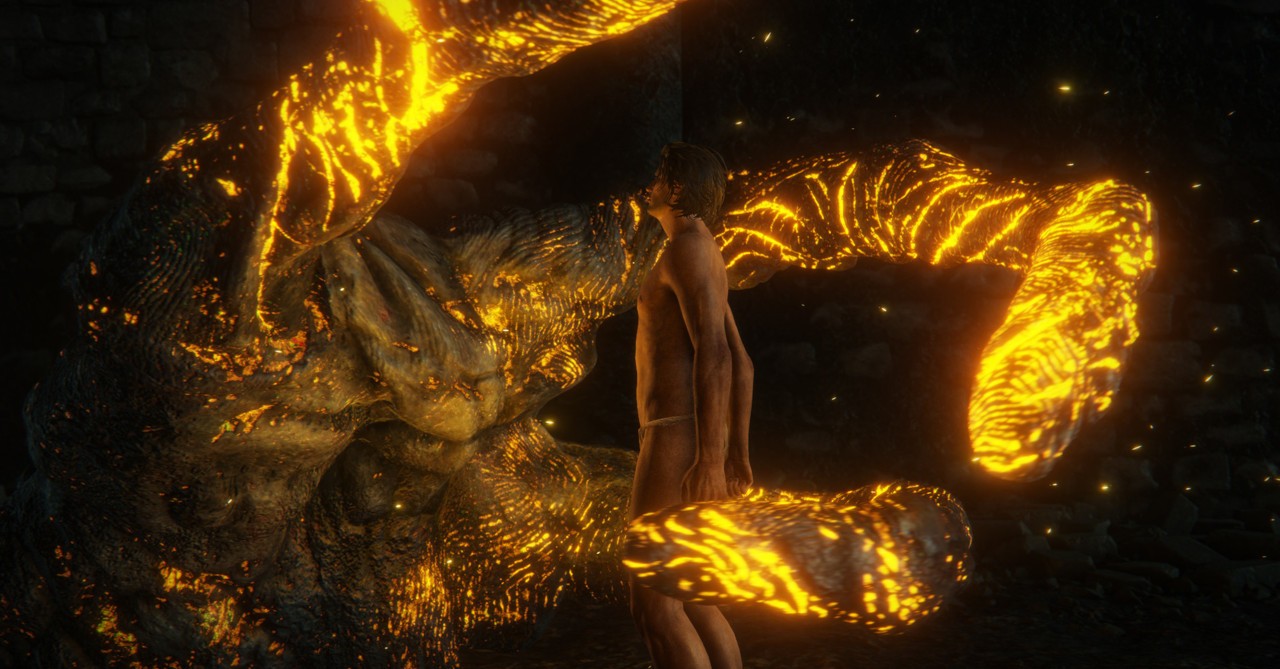 Finally, there’s the Lord of Frenzied Flame ending. While not tied to a quest, you do need to reach a well-hidden location underneath Leyndell and seek audience with the Three Fingers.

Here’s a video that shows you how to get to this well-hidden spot. Though take note that by doing this, you will lock yourself out of the Elden Lord ending, unless you undertake the Millicent questline.

There is also an extra variation of this ending if you meet with the Three Fingers before beating the Fire Giant in the Mountaintop of the Giants. Doing so will give you an extra cutscene.