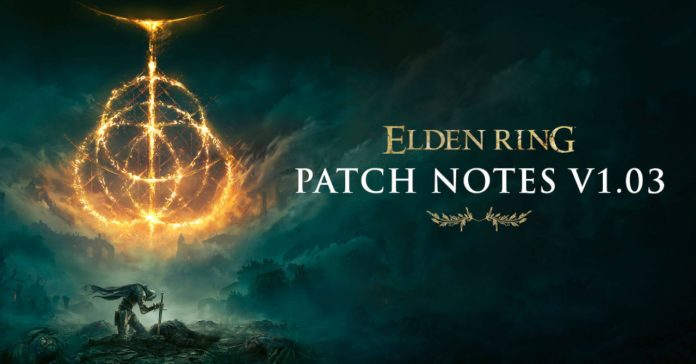 This latest update to Elden Ring is available now on PC, PS5, PS4, Xbox Series X|S, and Xbox One. You will need to get this update if you want to play the game online.

Here is the full list of changes in Elden Ring Patch 1.03

The version number of this update shown at the lower right corner of the Title Screen will be as follows: