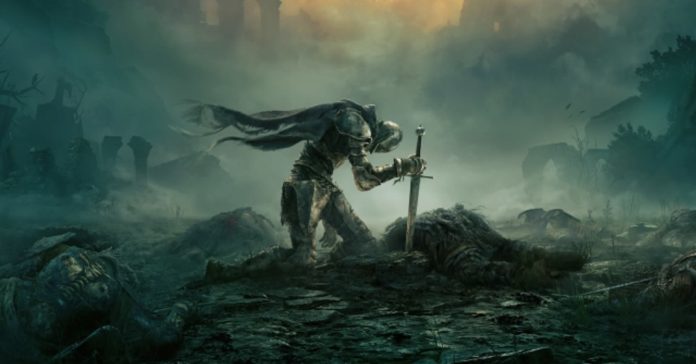 Over the weekend, Elden Ring peaked at nearly 1 million concurrent players on Steam, making it one of the biggest games on the platform.

While we have no info on what percentage of Elden Ring players are on PC, it should be safe to say that millions of people have played the game when you combine PC and console. This makes Elden Ring a massive success not just when compared to FromSoftware’s previous games, but among all triple-A games in general.

To give you a better idea of the game’s massive amount of players, Dark Souls 3 has a peak concurrent player count of 129,975. Making things even more impressive is the fact that Elden Ring achieved nearly a million concurrent players during its second weekend. This is unusual given that most games reach their peak player count during their first weekend. ​

Aside from being a massive success in terms of player count, Elden Ring has also received rave reviews, with the game’s PS5 version having a 97 score on Metacritic.

In our review, we praised Elden Ring for having one of the best open world designs, as well as a true evolution of FromSoftware’s Souls formula.