This new F1 management game releases this year on PC and consoles. 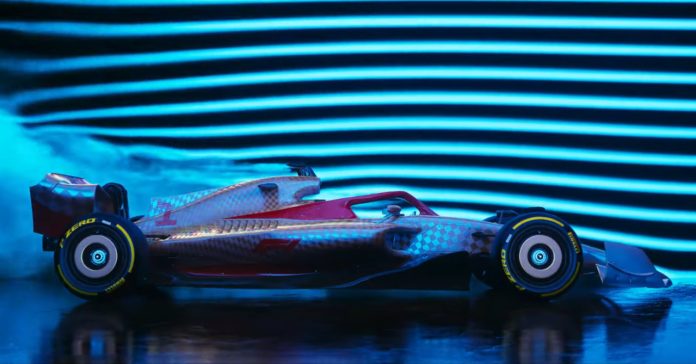 Instead of racing in Formula 1 cars, in this game, players will take on the role of team principal of an F1 team. If you’re unfamiliar with F1, the team principal is essentially the General Manager of a team.

“Stepping into the role of team leader, you’ll have a 360-degree view of your squad, including car upgrades, factory facilities, driver contracts, budgets and more, as you build up to the season and the start of each race. Then, once the visors go down on Sunday, it’s up to you to make the key choices to keep your drivers on track, and your team ahead of the competition.”

While we have yet to see actual gameplay footage of this new F1 Manager, based on its Steam page, we have an idea of how the game will play. Essentially, you will manage a team for a full F1 season, and you will have control over how your team is staffed, as well as the design approach for your team. And of course, you will also have control over race strategy. 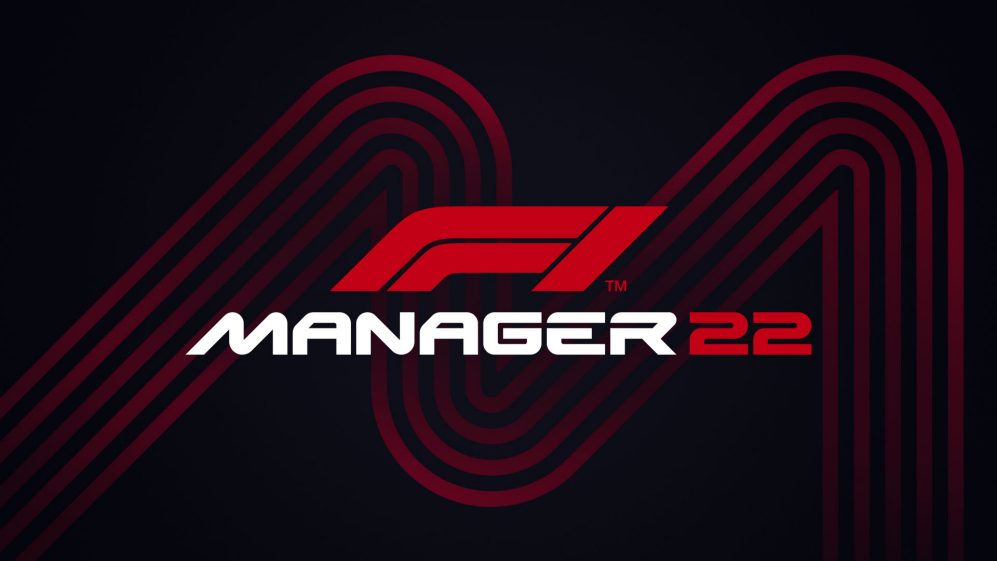