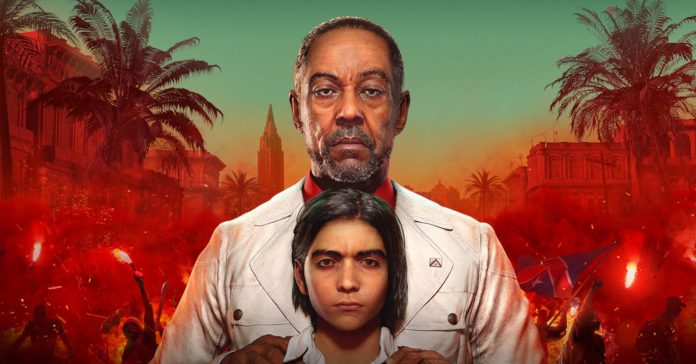 Ubisoft has announced that Far Cry 6 is playable for free from March 24 to March 27 on Xbox Series X|S, Xbox One, PlayStation 5, PlayStation 4, and Windows PC.

During this free weekend, players get access to the full game, including the free downloadable content. On top of these, the free weekend will also give players access to co-op play.

Here are the specific timings for the free weekend: 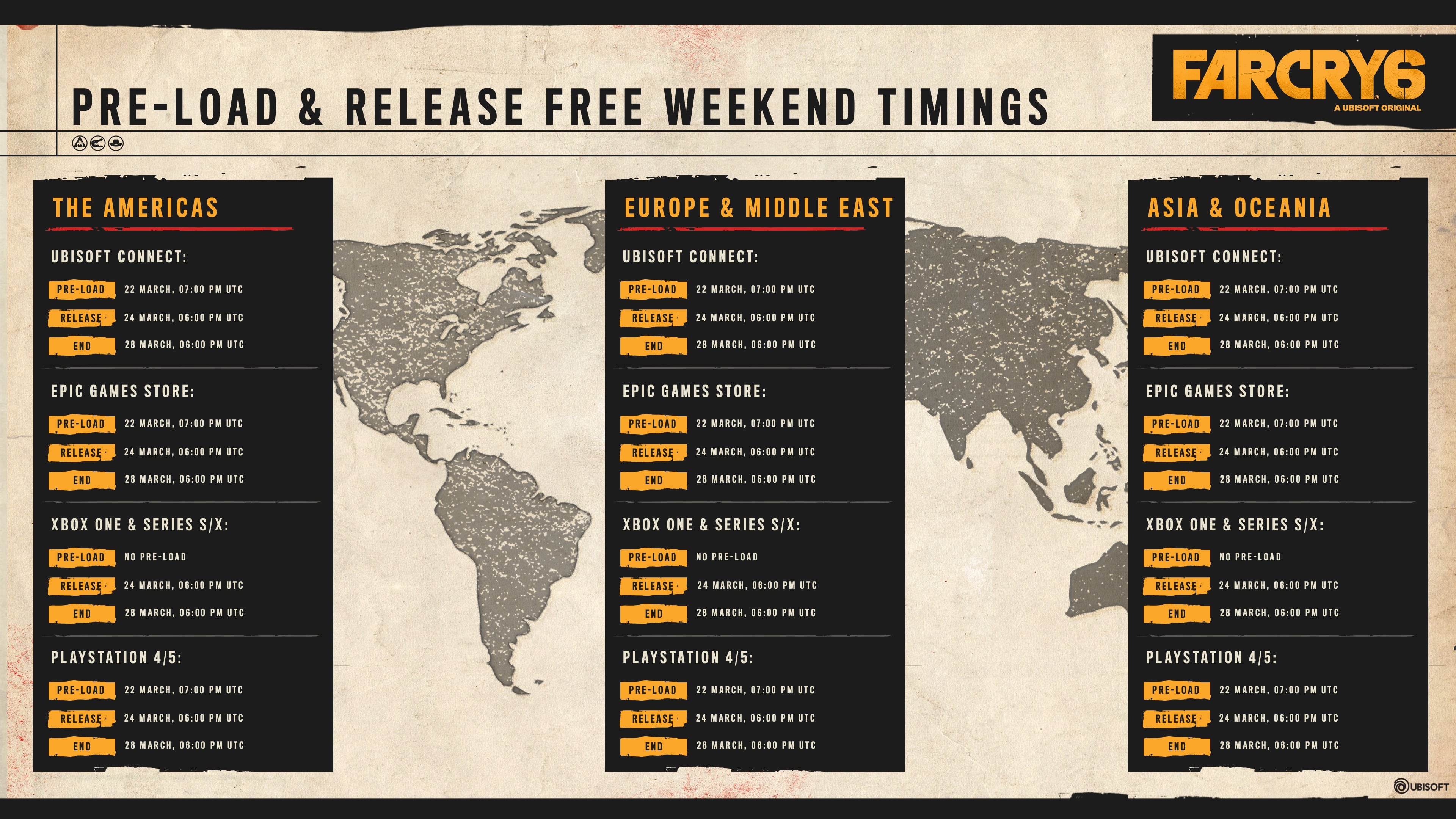 Much like other free weekends for Ubisoft games, players will keep their progression if the buy the full game. As a bonus, the following discounts are available on Far Cry 6 and its Season Pass: