Hearthstone: Voyage to the Sunken City expansion releases this April 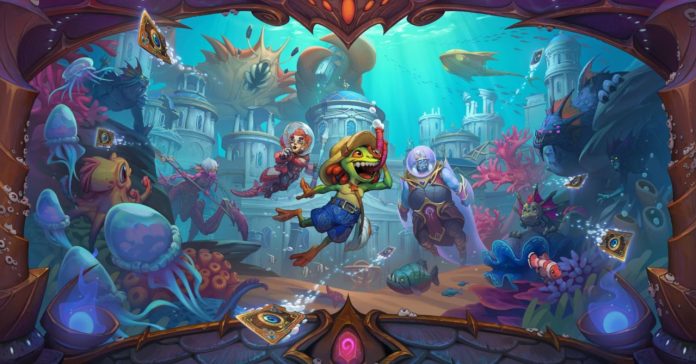 Blizzard has announced that the new Hearthstone expansion, Voyage to the Sunken City, is releasing on April 12.

This latest Hearthstone expansion is centered around the sea and the Naga. As always, it will bring a wealth of new cards (135 specifically), as well as intrdouce new keywords.

Here’s a quick rundown of the new features to expect in the expansion:

For more info on the expansion, visit: playhearthstone.com/en-us/news/23765275.