Huawei officially launches the nova 9 SE in the Philippines 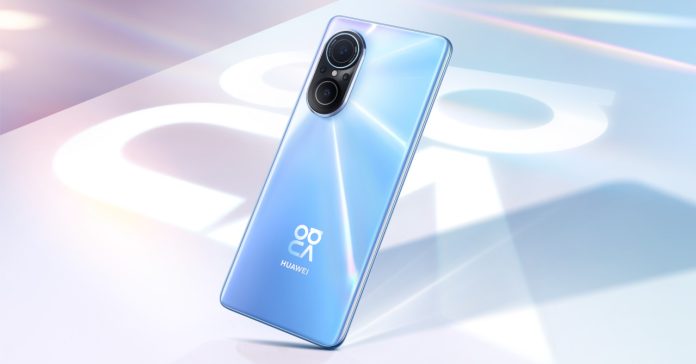 Following a recent teaser, Huawei has finally launched the nova 9 SE in the Philippines, the brand’s latest mid-range smartphone.

The latest nova phone from Huawei is priced at below PHP 15k, but it packs a wealth of premium features that you would typically see in more expensive models. For starters, the nova 9 SE packs a quad camera setup with a 108MP main camera, an 8MP ultrawide, a 2MP depth sensor, and a macro camera. Meanwhile, the phone has a 16MP front camera that features Dual-View Video which allows users to capture videos on both the front and rear cameras simultaneously, making it a nifty device for vloggers.

Powering the nova 9 SE is a Snapdragon 680 processor. As for its battery, the phone has a 4,000mAh battery with 66W Huawei SuperCharge that lets it charge to 60% in just 15 minutes and reach full charge in just around half an hour.

For its display, the nova 9 SE has a 6.78- inch FHD+ display. Meanwhile, the phone comes in three color options: Midnight Black, Pearl White, and Crystal Blue.

Finally, the nova 9 SE runs on EMUI 12. Much like other Huawei devices, the nova 9 SE makes use of the HMS ecosystem, meaning users can download apps via the AppGallery–Huawei’s own app store. 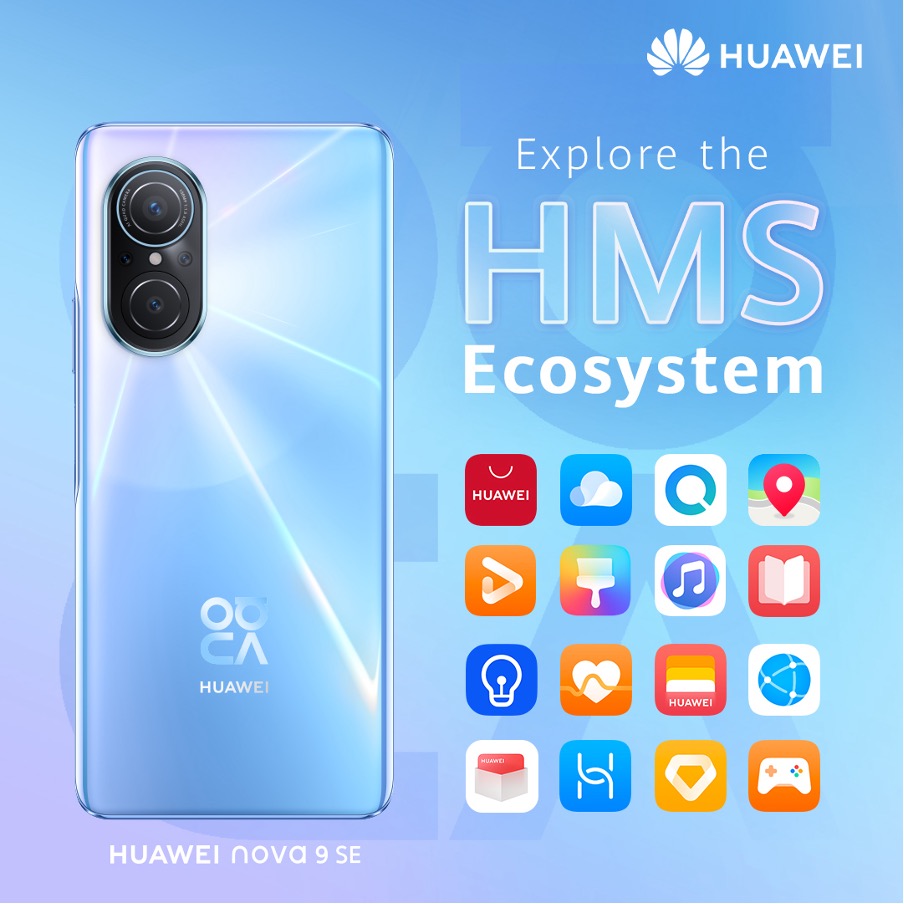 Pre-orders for the Huawei nova 9 SE are available from March 18 to March 24, 2022. Each pre-order will come with freebies such as the Huawei FreeBuds 4i and Huawei Cloud worth PHP4,745.

Get your nova 9 SE pre-order from the Huawei Online Store, or at the Huawei Flagship Stores on Lazada, and Shopee.