Shortly after the end of the first season, we're getting Komi Can't Communicate Season 2! 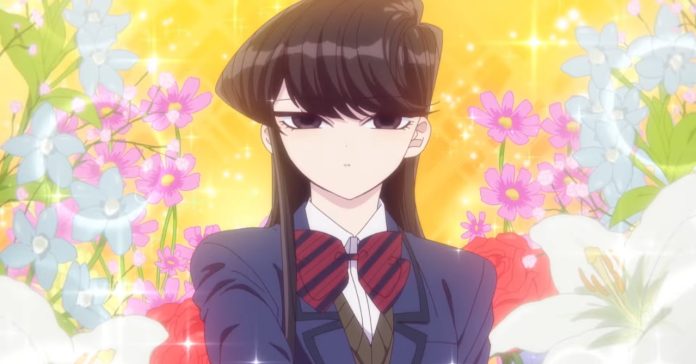 After the first season’s premiere last October, Komi Can’t Communicate Season 2 is confirmed to stream on Netflix this April. And ahead of the season’s release, Netflix released the English-subtitled version of the show’s latest trailer.

In case you’re unfamiliar, Komi Can’t Communicate (Komi-san wa, Komyushou Desu in Japanese) is an anime series adaptation of the romance manga of the same name. The anime series is made by OLM, Inc., the studio behind OddTaxi and Restaurant to Another World season 2.

Komi Can’t Communicate’s story is described by Viz as:

While the second season will premiere on Netflix this April, Komi Can’t Communicate Season 2 will release in Japan first starting April 6, 2022.

In case you haven’t seen it yet, you can watch the first episode of Komi Can’t Communicate right now on Netflix.