Lost Ark Guide: How to play in the Philippines and in SEA

Here's how you can play Lost Ark if you're in the Philippines. 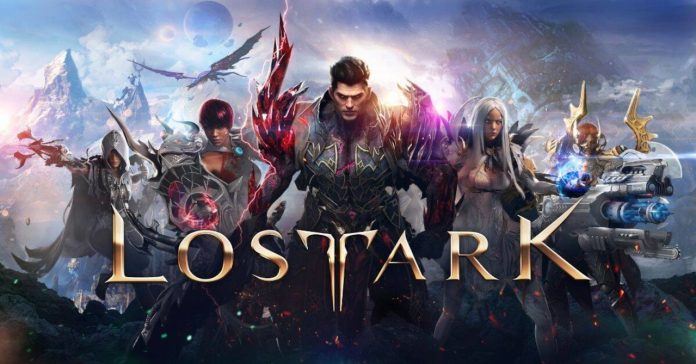 Lost Ark has indeed been generating a steady level of hype, even if it’s not available in countries such as the Philippines. In a quarter where titans like Horizon Forbidden West and Elden Ring are locked in mortal console combat, it’s a tall task to be a fairly newer title, and go about your business unscathed. Against odds, Lost Ark came out swinging–but to a rather limited audience. 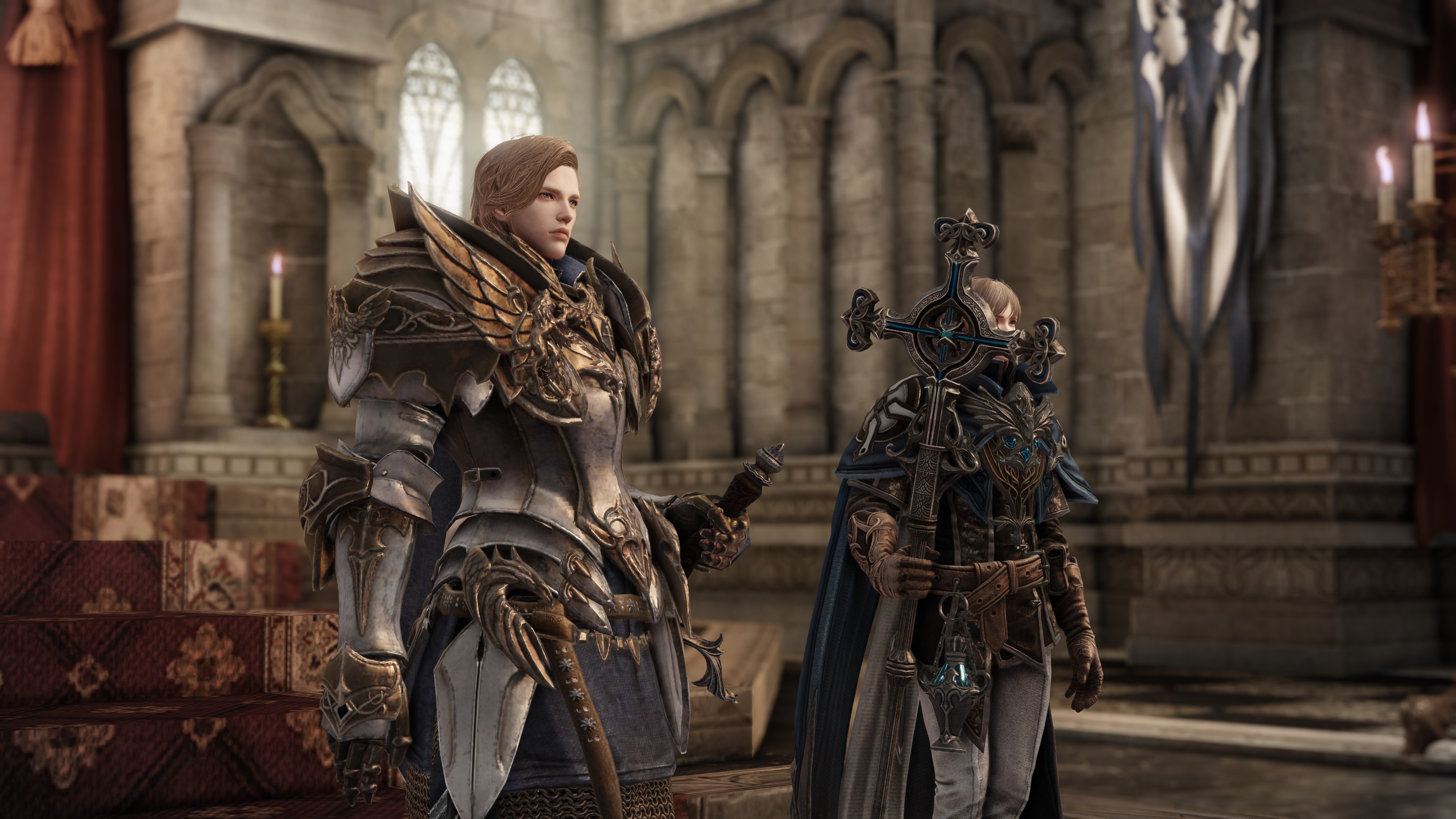 So, what about us Southeast Asian peeps? How to we circumvent these restrictions that prevent us from boarding the hype train? Well, we’ve got a few quick, possible fixes for you, so sit tight. 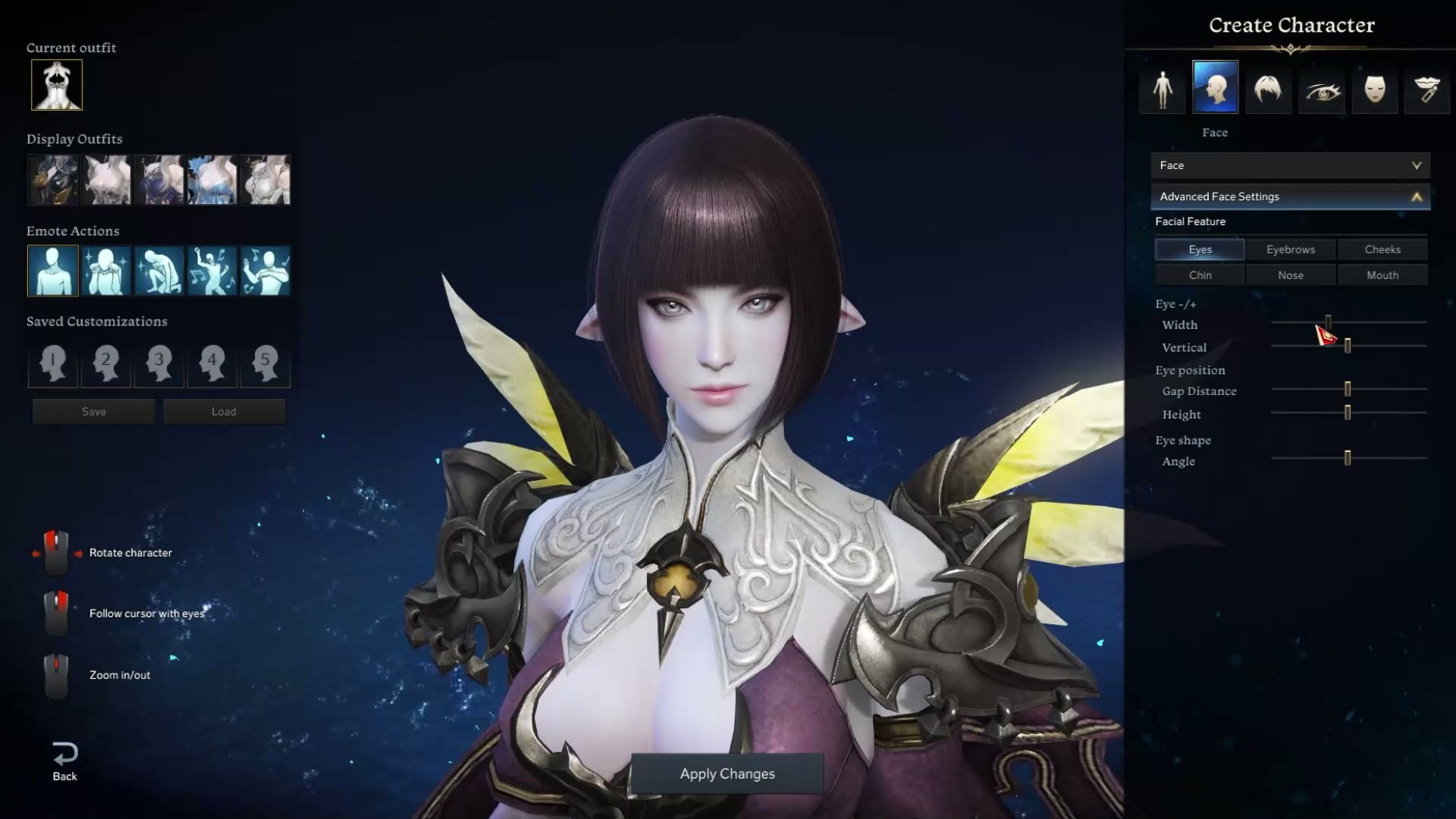 Now, this is likely the most fool-proof and direct way to go about things. If you happen to know anyone from NA or EU, you can have them create a Steam account. Still make sure they’re from the areas that have access, because there are still a few areas that won’t. Once done, it’s time to purchase the game and gift it to your main account. This would be the simplest way in terms of not using any other apps or doohickeys. Less nerve-wracking, I’d say. 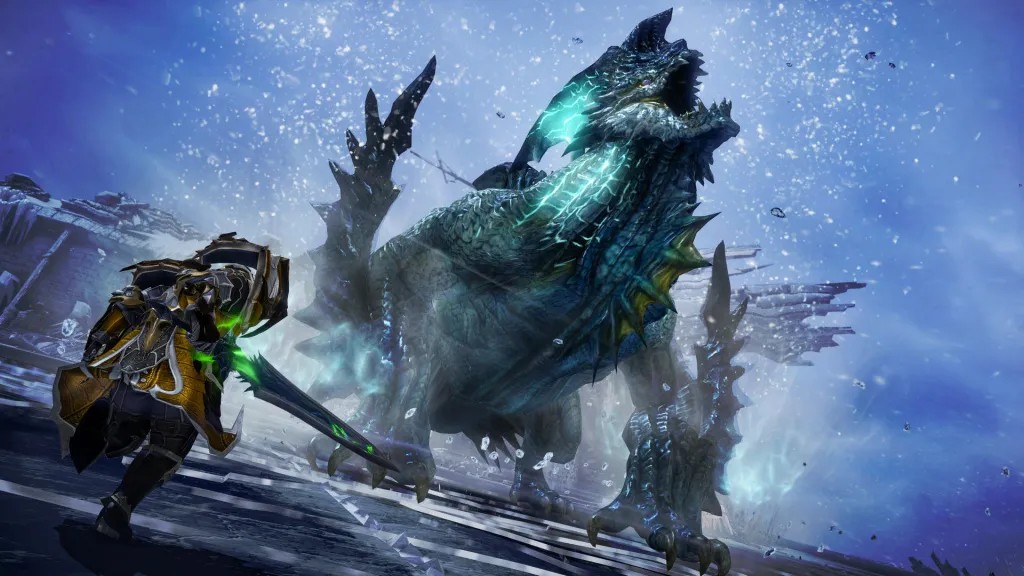 But then again, if you’re literally a hermit like me, and have no one but a cat named George in your life, there’s another ways…

You’ve seen the ads, you’ve heard the spiels. You probably already have one right now. This time around, it just MIGHT be a way to play Lost Ark. Now, before you go ahead and make that subscription for the sole purpose of playing, exercise caution as using VPNs is against Steam’s Terms of Service (TOS)

If you wish to take that plunge, there’s also a tutorial on how to use the proprietary data routing technology ExitLag to find a teensy little loophole just so you can access the game and get out scot-free. At the end of the day, all you need to do is make sure Lost Ark appears on your account for purchase. 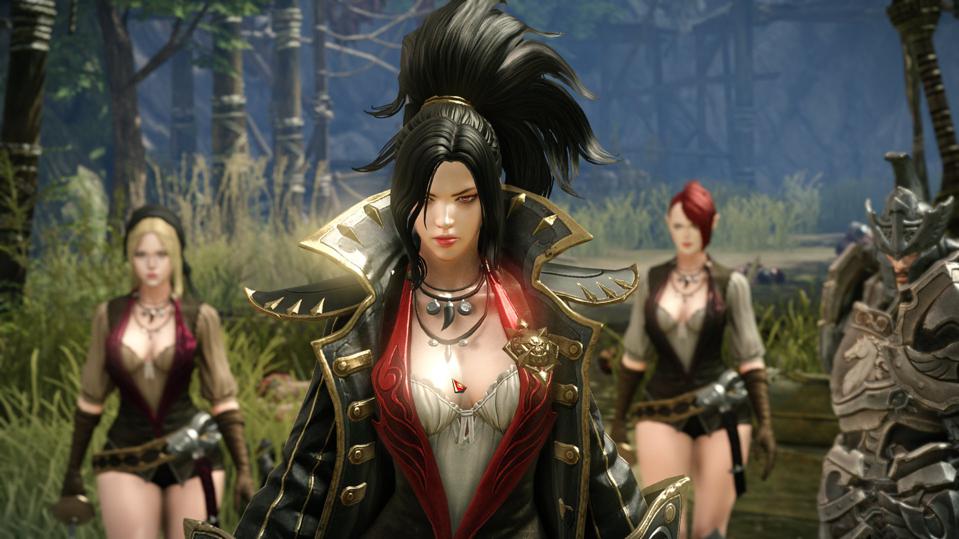 Still, do your due diligence and proceed with this step at your own risk. We also discourage using “free” VPNs, because you can never really tell what kind of app is making its way into your system.

Also, don’t go trying to get games at lower prices by switching regions. Using a VPN to access a non-available game might be within Steam’s TOS grey area, but cheating for cheaper deals will get you banned, no questions asked. That wouldn’t be very cash money of you now, would it? 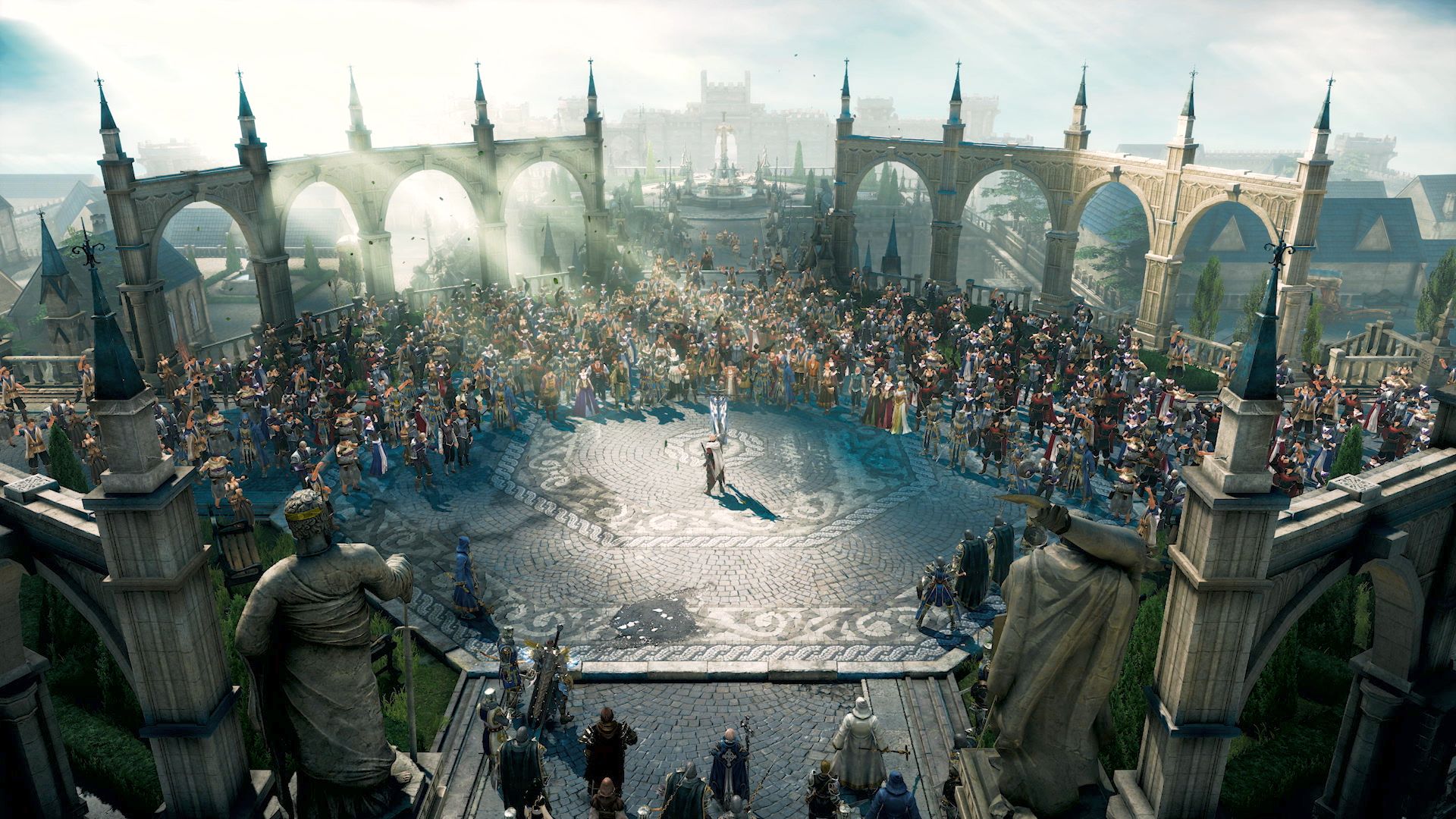 So far, these are the more sure-fire ways to get past Lost Ark’s current region lock. Given how much attention it’s been garnering as of late, it’s only a matter of time before it gets rolled out to a more worldwide audience.

Until then, we’ll keep our eyes and ears open.