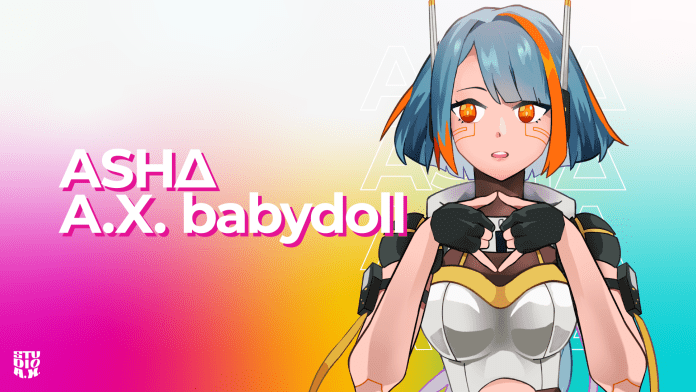 Today, we get to meet Asha, the first upcoming talent from Philippine VTuber Group “Studio A.X.” in a very special interview. Her launch video dropped today and, in case you missed it, you can check it out right here:

Hey! Nice to finally meet you! Thanks for making time for this quick interview. Care to introduce yourself and tell us a little bit about yourself?

Asha (A): Hi! My name is Asha and I’m currently a talent from Studio A.X. I’m a gynoid inspired by a combination between a ball-jointed doll and an Android. Pleasure to be here!

Awesome! As Asha is the first VTuber to come out of from Studio A.X., can you tell us more about the studio?

A: Sure! The studio was created mainly to produce content for VTubers and its community. It’s also to provide a platform for aspiring virtual talents, like myself, to connect with one another and to hopefully grow the community. We have a lot of plans that we’re working on, and hopefully we can reveal them to you guys soon. I’m sure everyone is curious, I guess. But I can tell you guys that Studio A.X. really values the power of collaboration. And it definitely speaks to me on a personal level as well. I’m very passionate about the VTuber community, especially the one here in the Philippines. So much that I made it my mission upon joining the studio to be part of the Philippine VTuber community and to do everything to help grow the scene as much as I can. That’s the reason why I’m here. I really want to further to community’s growth through collaboration, not just with other VTubers but the community as a whole. 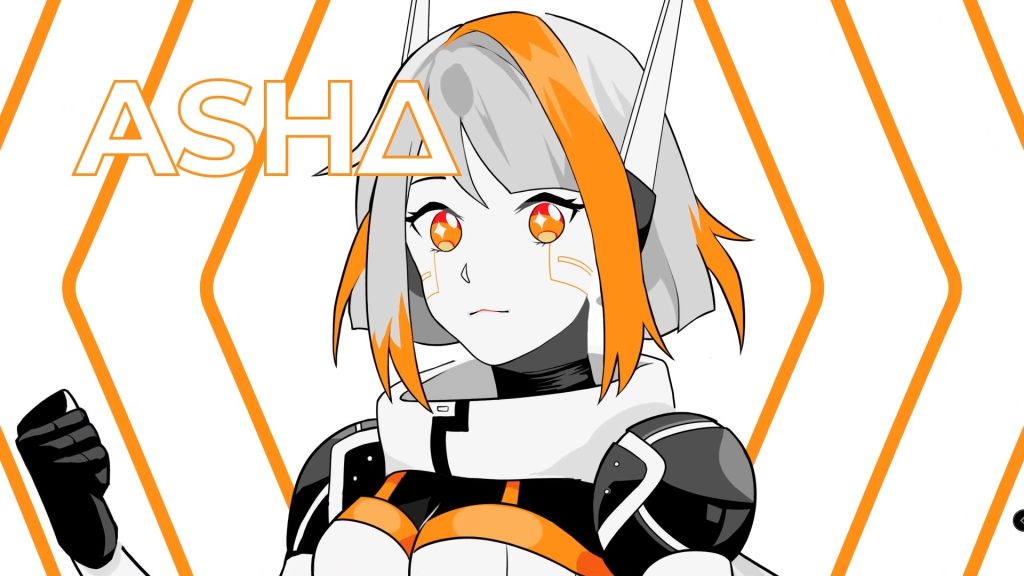 So how exactly did you get into VTubing? Did you have anyone you watched who served as an inspiration?

A: So, actually at first, I only heard of VTubers… well, idols like Hatsune Miku and Kizuna Ai and they weren’t even referred to as VTubers back then. It wasn’t until, say a few years back, when the hype was starting up, I joined this Discord server and this Discord server had a channel with a title of something like “Haachama Cooking” and I got curious. I was very curious about who she was. So I asked “Hey, who’s Haachama?” and then they just gave me this look. They just looked at me as if I just said something quite blasphemous. They made me check her out and look at her videos. And I swear, they were the funniest videos I’ve ever seen.

She had a pot or a pan and then everything that she throws into it just explodes. I don’t know how it happens. It just does. And her fans love it. I was so interested in what she does. I eventually figured out that she was called the VTuber because she’s a virtual idol from YouTube. and, yeah, that was what got me more interested in VTubers.

After seeing some of the other girls from Hololive like Pekora and Marine, I became curious if there were any local VTubers from the Philippines.

Lo and behold, that’s when I found Kaheru and I’m pretty sure she’s one of the most popular VTubers locally right now and one of the reasons why she, to me, is very inspirational was because she not only was really good at drawing, she’s was also really good at interacting with her fans, and she’s good at commentary. She’s also good at Japanese and voice acting, which is also one of the first few videos that I saw from her. This was a Genshin Impact meme compilation video that she would also voice out. She was just sooo good!

What about your streams? Do you already have a plan for what are you going to do for your own streams? What can people expect?

A: Well, first and foremost, they’re definitely going to get collaborations that’s for sure. Since it’s one of the main things that we’re focusing on – collaborations in terms of not only local VTubers, but other people from the community as well such as IRL idols, etc. But for me personally, one of my biggest strengths as a performer and as a VTuber is definitely singing. I’m very passionate about singing and, ever since I was young, it was something I really liked doing. It’s one of the things that I’m very critical about myself, but it’s also something that I love to do.

Another thing I plan to do is song covers and, hopefully, I’ll be able to create my own original song! Other than singing, you can also expect me to do some drawing videos. Maybe even some voice acting. I could read scripts from really really funny online stories or do voice acting with fellow VTubers! Maybe even for some video game scenes where we could do like a part-by-part where we would voice a character each. Speaking of gaming, I’ll mainly focus on RPGs, fighting games, and co-op PvP games! Of course games would really good storylines so I could try my voice acting. 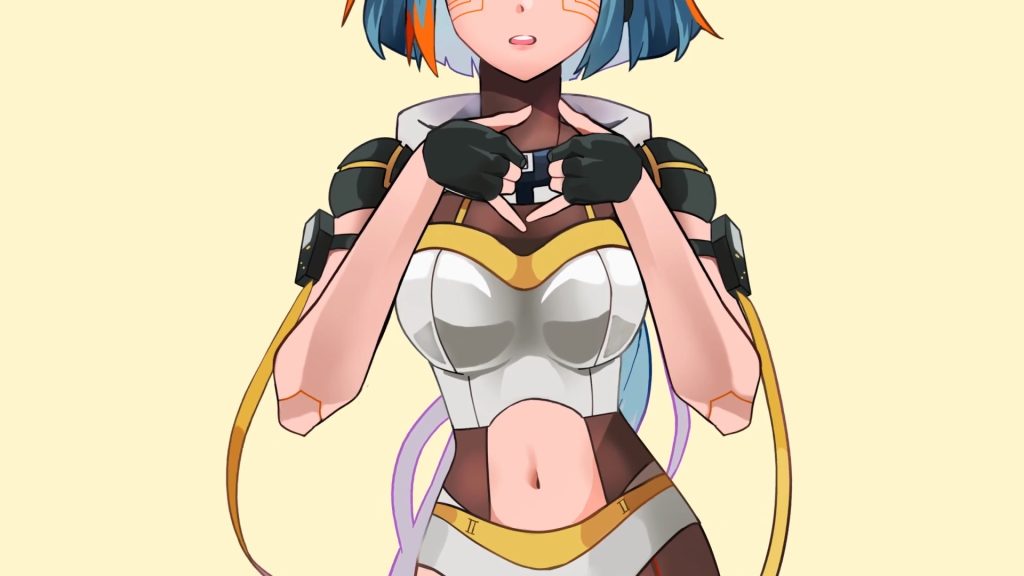 Lastly, do you have any personal goals for yourself and your channel?

A: First of all, I really want to be able to make many friends in this community. I am currently just a single talent for now so I don’t have any gen-mates. And since we’re focusing more on collaborations, I want to form good friendships with people that I work with. Not only the Vtubers, but also other people as well. And all the while helping one another become the best that we can be as part of the PH Vtubing community.

Of course, second, I also want to have fun with what I’m doing. It’s important to have fun doing things. I said to myself that If I’m doing this, it has to be something that I love to do. Lastly, I just want to see everybody in the community thrive. I believe that it can definitely bloom into something so epic! So yeah, if I see myself and if I see the community thrive then that means I’m reaching my goals.

For more news and updates on Asha and Studio A.X., be sure to check out the Studio A.X. YouTube and Twitter.