Check out this new range of pastel-colored Xbox controllers! 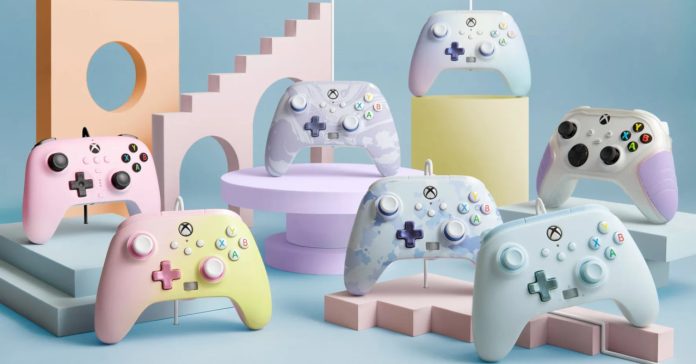 Microsoft has unveiled a new range of Xbox controllers by PowerA, OtterBox, and 8BitDo for the Xbox Spring Collection 2022. All of these new controllers are certified by Microsoft (with Designed for Xbox branding) and are compatible with Xbox One, Xbox Series X|S, and PC. 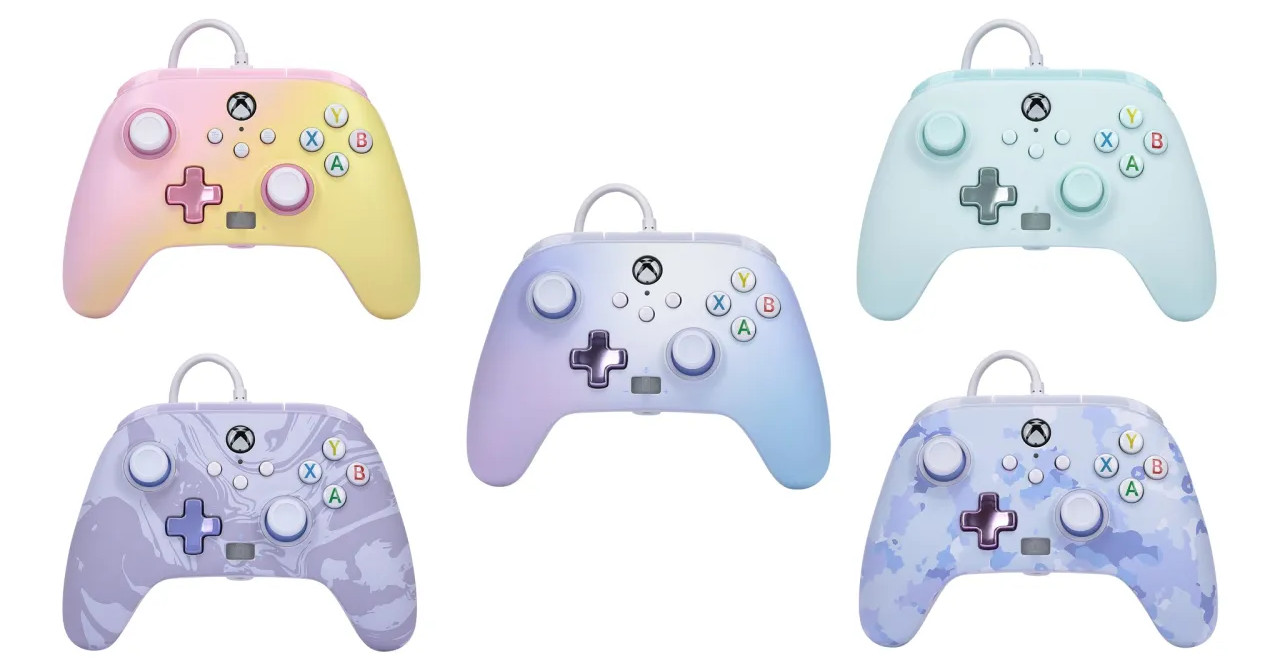 First up, we have the PowerA Enhanced Wired Controllers for Xbox Series X|S which now come in a range of pastel colors. While you won’t be able to use these controllers wirelessly, they do come with a detachable, 10-foot cable so you won’t have to worry about having to sit too close to your console. On top of this, the PowerA Xbox controllers also feature two programmable buttons at the back for extra control options.

This lineup of controllers come in the following colors: 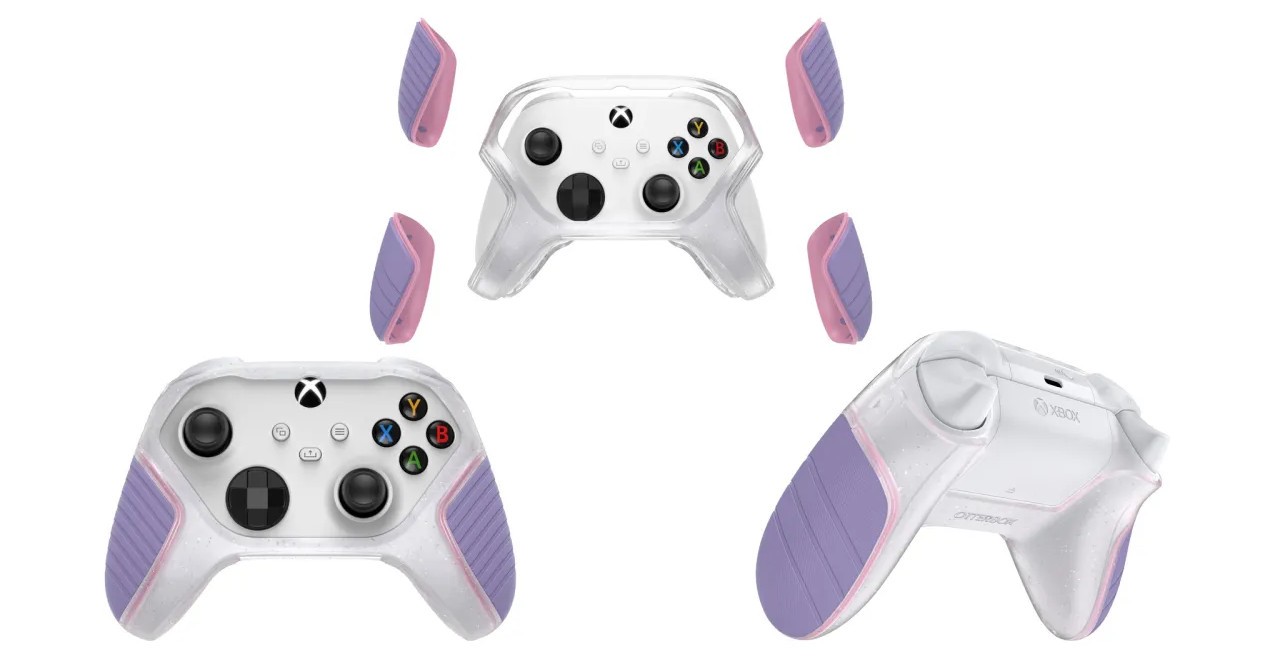 Next up, we have the OtterBox Easy Grip Controller Shell which comes in the new Lilac Dream color. This hard shell for the Xbox Series X|S controller protects it from damage by accidental drops. The shell also gives a grippier feel thanks to the purple and pink swappable grips. 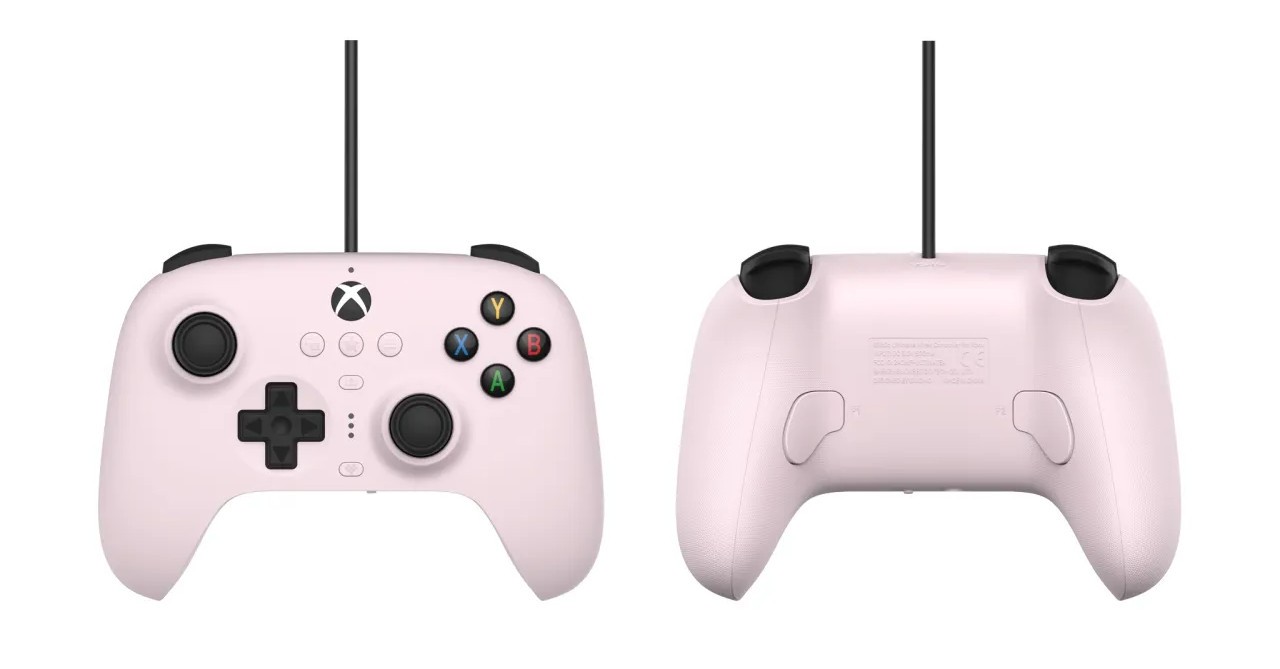 Rounding out the Xbox Spring Collection 2022 lineup is the 8BitDo Ultimate Wired Controller. Aside from having programmable back buttons, the controller also comes with stick and trigger sensitivity adjustment, vibration tuning, and more on Xbox consoles, PC, and even smartphones.

For more info on these controllers, check out Microsoft’s official announcement page.

- Advertisement -
Previous article
Snoop Dogg is droppin’ like it’s hot into Call of Duty: Mobile, Vanguard and Warzone
Next article
Far Cry 6 is free to play on PC and consoles from March 24-27