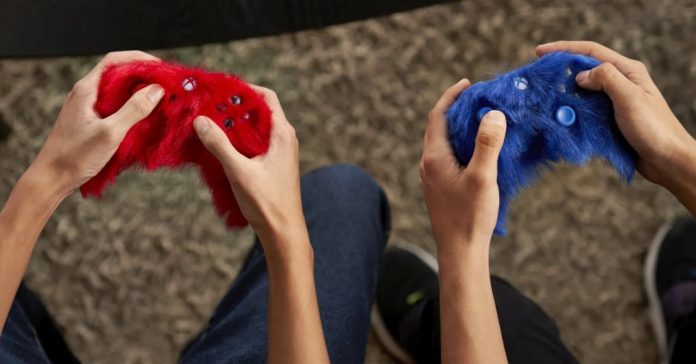 To promote the upcoming Sonic live action movie, Microsoft has unveiled a set of custom Xbox controllers and a special Series S console with designs based on Sonic the Hedgehog 2.

These special controllers aren’t just a simple recolor as they feature fuzzy textured coatings that are reminiscent of the two iconic hedgehogs, Sonic and Knuckles. As for the console itself, the black Series S features the iconic gold ring, as well as an image of Sonic and Knuckles as seen in the upcoming movie.

Given that these are custom-made, these Sonic-themed Xbox goodies won’t go on sale just like any standard special edition console/controller. Instead, they can only be won through two, enter–to-win sweepstakes 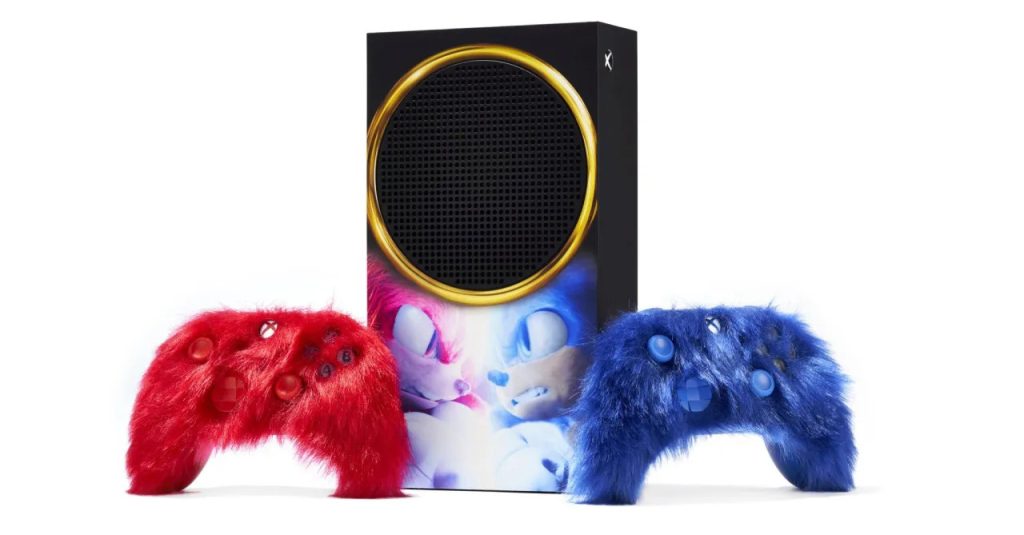 Specifically, fans can enter two sweepstakes for a chance to win the custom Sonic the Hedgehog Xbox Series S and both the Sonic Blue and Knuckles Red Xbox Controllers. They can join by either (1) retweeting the official Xbox sweepstakes tweet and including the hashtag #XboxSonic2Sweepstakes, or (2) by redeeming Microsoft Rewards points (for fans in the US).

Take note though, the sweepstakes is open only for users who are residents of Xbox Live supported regions. This means gamers in the Philippines won’t be able to enter as the country is not officially supported by Xbox Live.

For the full mechanics of the giveaway, visit the official sweepstakes official rules page.