Monster Hunter Rise: Sunbreak to release this June on Switch and PC 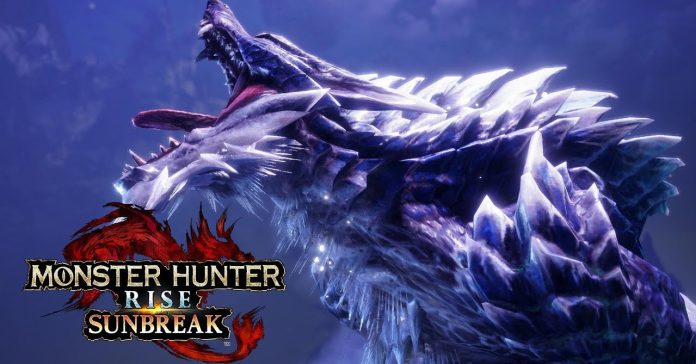 In a recent livestream, Capcom showcased Sunbreak, the upcoming Monster Hunter Rise expansion, and it will release this June.

This new expansion to Rise will feature a new locale, more monsters, a new cast of characters, and more story content.

Specifically, the new locale is called the Citadel, and it is centered around the ruins of an old castles. It features an array of environments, including forests and frozen areas. As for the new Monsters, Sunbreak will feature the “Three Lords” — Malzeno, Garangolm, and Lunagaron. The expansion will also feature an array of new monster subspecies, as well as returning monsters.

For its story, Sunbreak’s premise is described as:

“Kamura Village is finally at peace, having fought off an onslaught of monsters attacks known as the Rampage.

That hard-earned peace is disrupted by the unexpected appearance of the wolf-like monster Lunagaron in the Shrine Ruins.

In the Shrine Ruins, the hunter meets Fiorayne, a knight of the Royal Order. Fiorayne asks for the hunter’s help in investigating why monsters from the Kingdom are becoming violently aggressive and invading other territories, including Kamura. United in mission, they set off for the far-off outpost of Elgado.” 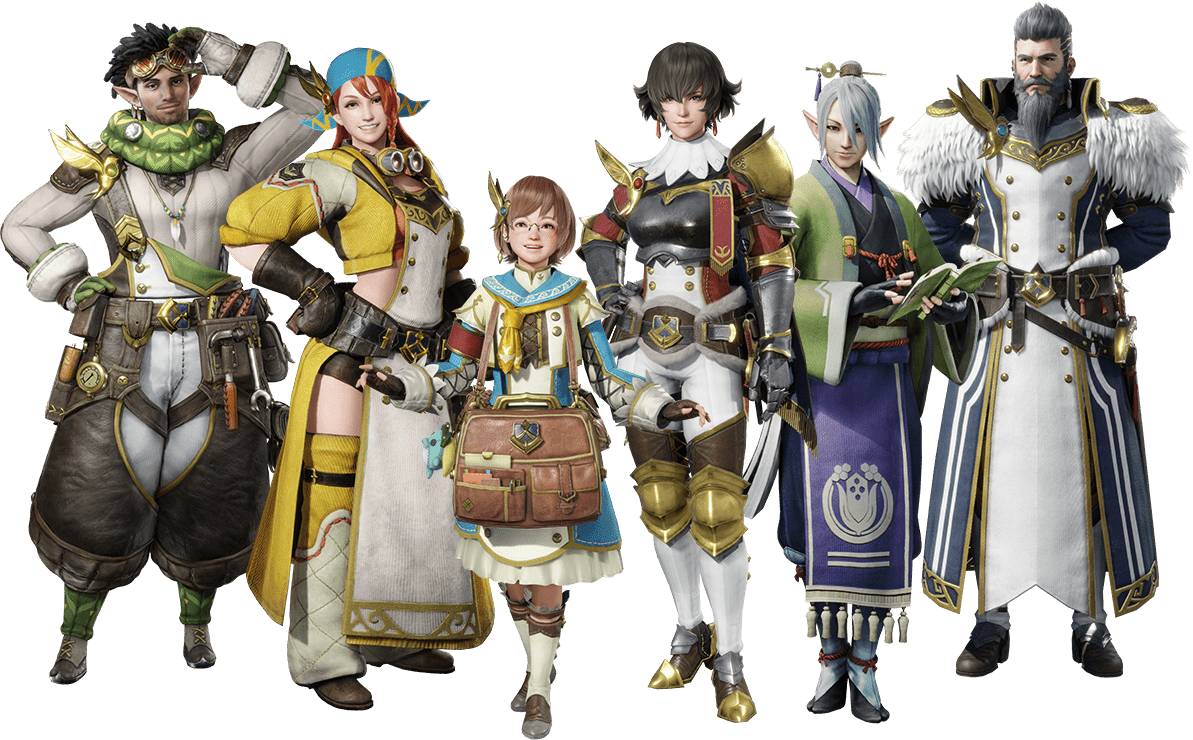 Monster Hunter Rise: Sunbreak will release on Nintendo Switch and PC on June 30, 2022, and it will be priced at USD 39.99 (around PHP 2,100) for the standard version. There will also be a Sunbreak deluxe edition priced at USD 49.99 (around PHP 2,600) which will include extra armor sets and other content. Take note that you will need a copy of Monster Hunter Rise to play Sunbreak.

For more info on the expansion, visit the official website.