Netflix gives us our first look at Stranger Things Season 4 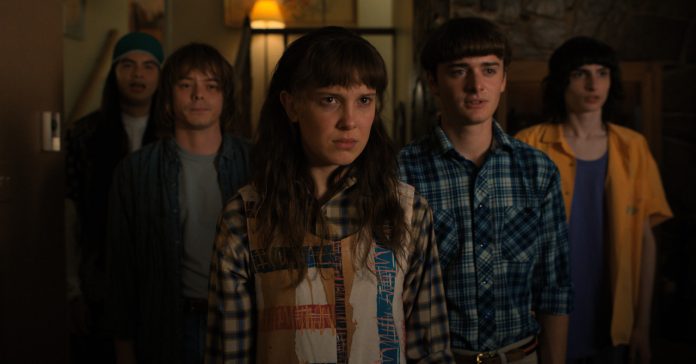 Following its release date announcement, Netflix has finally given us our first look at Stranger Things Season 4, ahead of its release this May.

While this “first look” is not a new trailer, Netflix did release lots of screenshots from the upcoming season, showcasing the more grown-up looks of the main cast.

Check out the new screenshots here:

The upcoming season is described by Netflix as:

Stranger Things Season 4 will be released in two parts, with the first half of the season releasing on May 27, while the next premieres on July 1.