One Piece Odyssey announced, a turn-based RPG releasing this year

Odyssey is the latest One Piece title, and it's coming later this year! 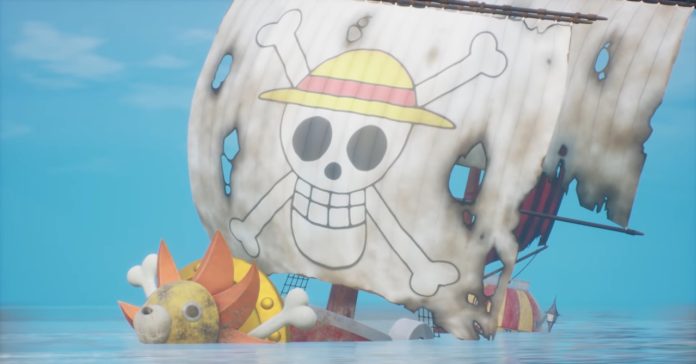 Bandai Namco has just revealed One Piece Odyssey, an upcoming turn-based RPG that’s releasing on PC and consoles this year.

This new JRPG is the latest game based on the iconic One Piece anime/manga series, and it will feature a story as well as new character and monster designs by series creator, Eiichiro Oda. The game will also music by Motoi Sakuraba, a composer for games the Dark Souls and Tales of series.

As for its premise, the game follows the Straw Hats, led by Monkey D. Luffy, as they are swallowed by a massive storm at sea. The crew then end up in a mysterious island, and with the Thousand Sunny being broken.

During their voyage, the Straw Hats, led by Monkey D. Luffy are swallowed by a huge storm at sea. They end up on a mysterious island full of nature amidst the storm and become separated from each other. The crew set outs on a new adventurous journey filled with wonders of a raging nature, powerful enemies, and strange encounters with island locals.”

One Piece Odyssey is set to release sometime in 2022 for PS5, PS4, Xbox Series X|S, and Xbox One.