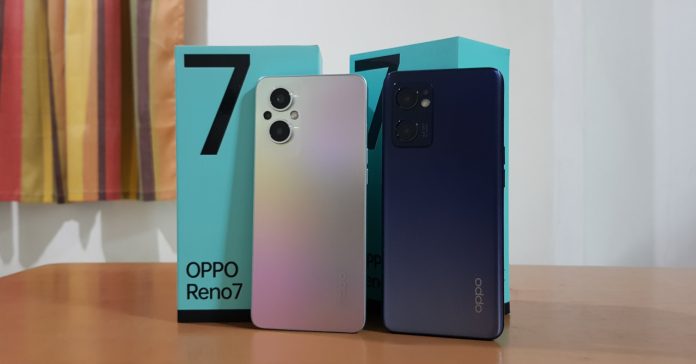 Following their recent launch in the Philippines, we’re here now to give our impressions on the new OPPO Reno7 5G and Reno7 Z 5, the brand’s latest line of premium mid-range smartphones. 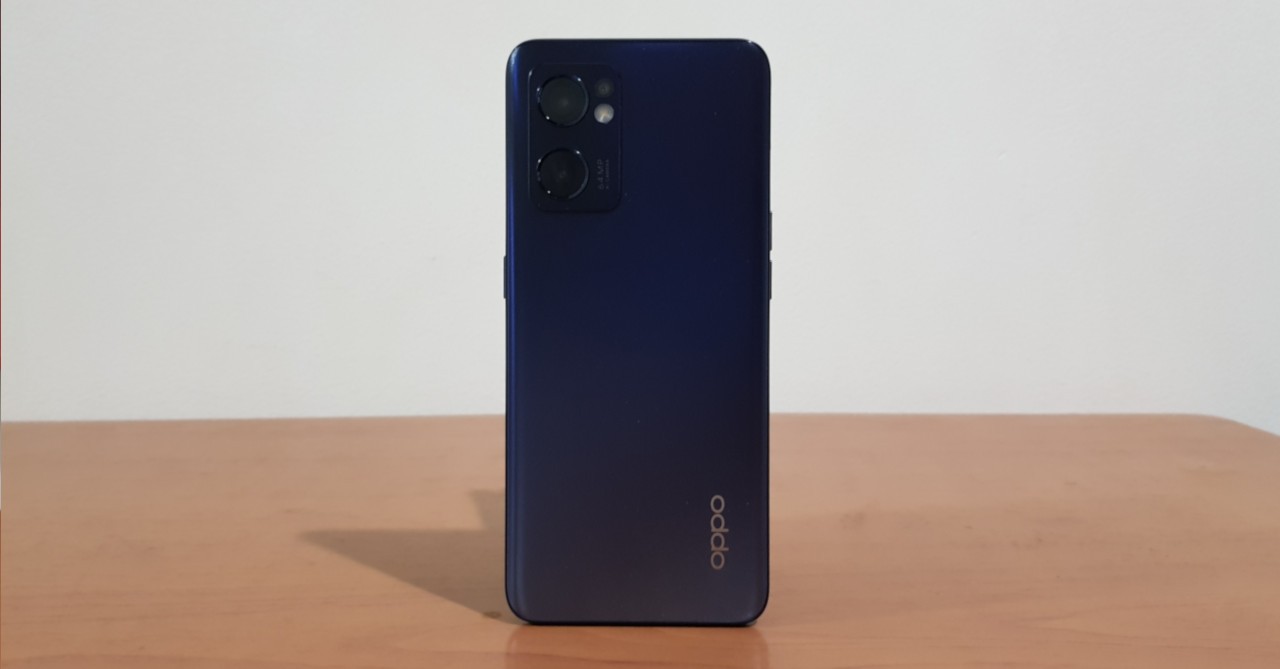 First off, we have the Reno7. In terms of design, the phone packs a sleek look with a distinctive camera module. Along with this, the phone features a subtle yet eye-catching look which has a matte finish that makes it feel great in-hand, not to mention grippy. This means you can opt to use this phone caseless, though the Reno7 does have a clear case inside the box. 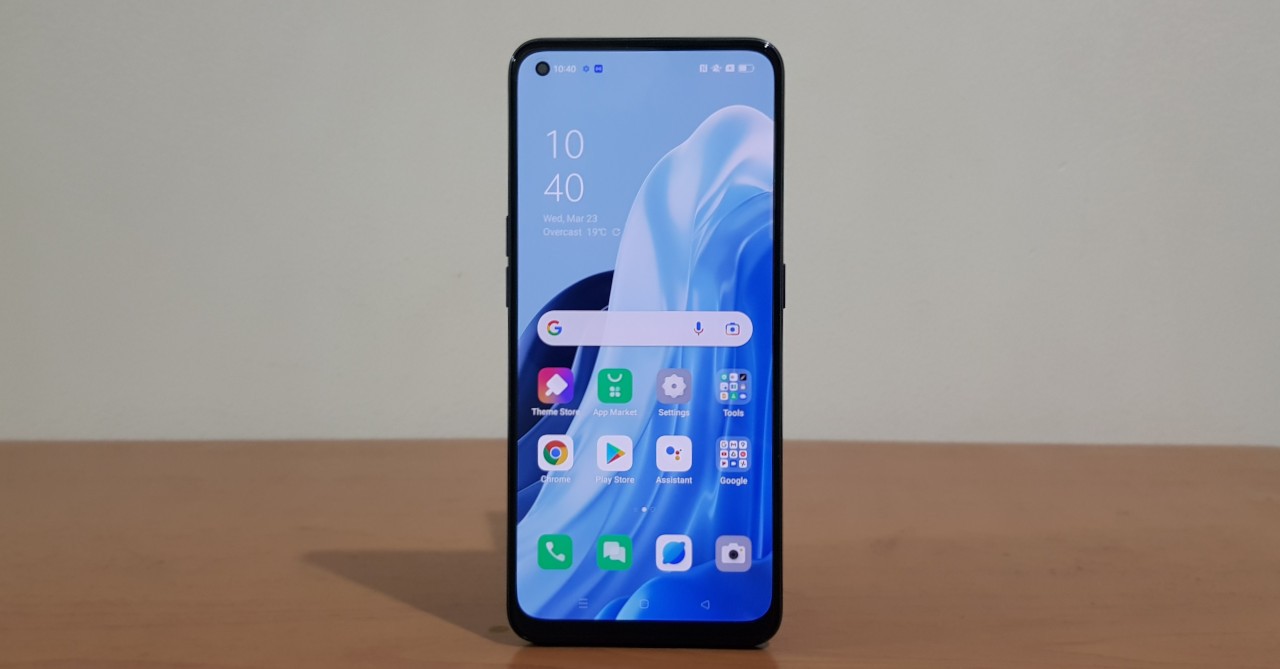 For its display, the phone features a 6.4-inch FHD+ AMOLED display with a 90Hz refresh rate. While we haven’t tested it out fully, our first impressions of the Reno7’s display is that it should be a great partner for binge-watching movies and shows. After all, an AMOLED screen produces vibrant colors and deep blacks, plus the Reno7’s display does get quite bright in our eyes.

Another plus is that the Reno7 has a small holepunch notch in the top left. This is great personally as having a notch at the top left instead of the top middle is less distracting, especially when watching movies/shows in full screen. 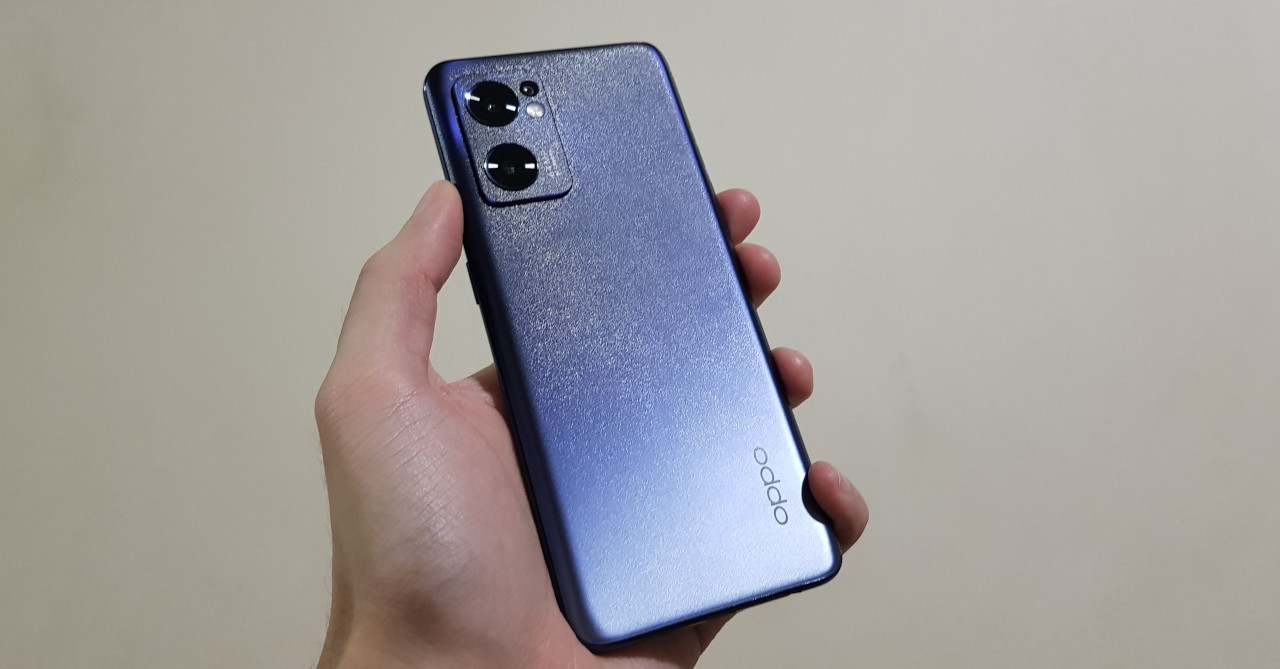 Powering the phone is a MediaTek Dimensity 900 processor paired with 8GB of RAM. This 5G-ready processor powers a range of smartphones, and it promises to be powerful for everyday use and for gaming. While we’ve only tried it out for a bit, the phone did prove to have enough power to run today’s popular games at Medium to High settings. Plus, the 90Hz display is a nice addition when you play games that support high framerate options.

The highlight of the Reno7 though are its cameras. At the back, the phone features a 64MP + 8MP ultrawide + 2MP macro triple rear camera setup, as well as a 32MP selfie shooter. The selfie camera is promising as it features Gyro-EIS (Electronic Image Stabilization), and this promises to give users stable video capture when using the front shooter which should be a good feature to have for vloggers. 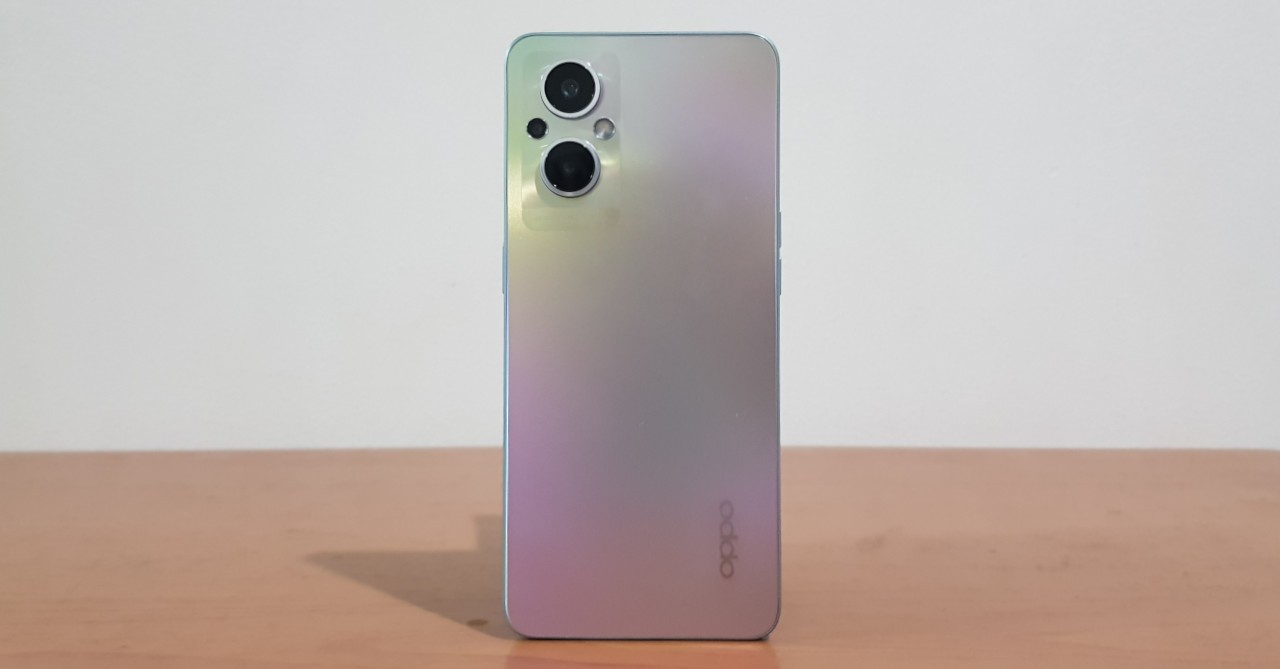 Next, we have the Reno7 Z. The camera module is slightly different to the Reno7, but it follows a fairly similar design. Where it differs more is its flatter back, compared to the Reno7 which has a more curved design. Though the Reno7 Z does also have a matte finish, meaning it’s not a fingerprint magnet, not to mention that it provides a nice level of grip even without a case. 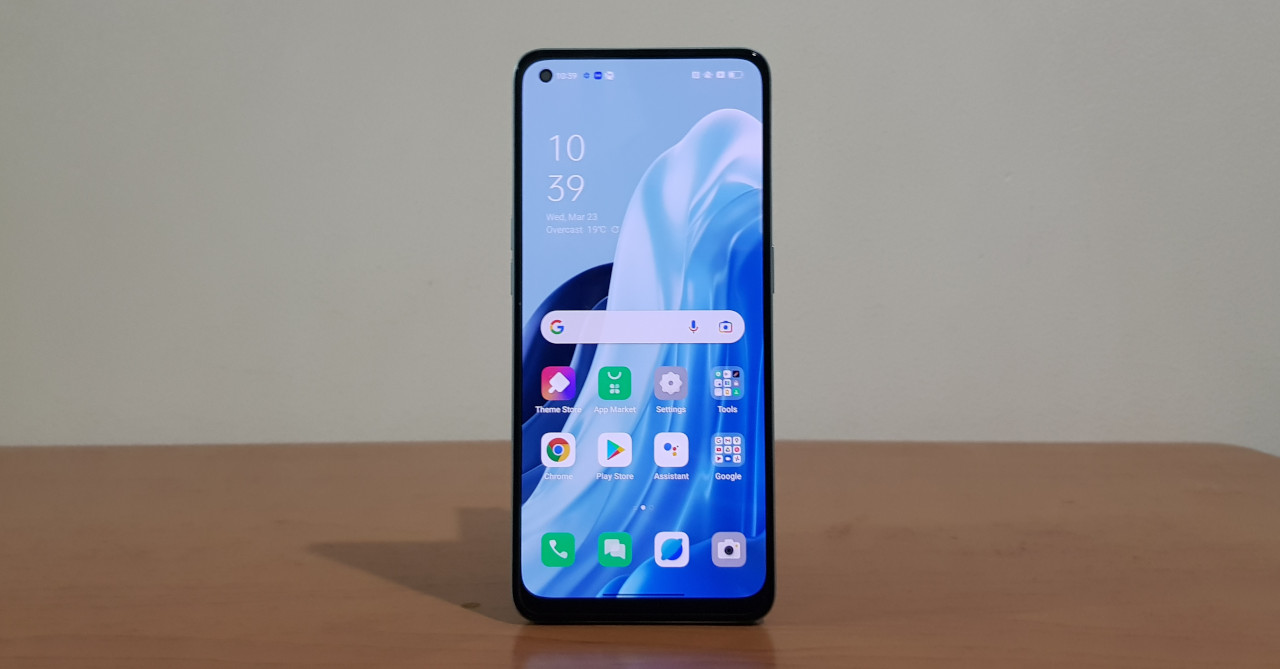 At the front, we have the Reno7 Z’s 6.43-inch FHD+ AMOLED screen, along with a similar layout to the Reno7. For the most part, the front of both phones look the same. But in use, the Reno7 Z is not as fast as it has a standard 60Hz refresh rate.

Even without the fast refresh rate, the phone’s display is still promising for binge-watching; after all, the screen is an AMOLED display.

For the cameras, the Reno7 Z features 64MP + 2MP macro + 2MP depth sensor rear shooter setup, as well as a 16MP selfie cam. On paper, the cameras do seem to be quite promising, though it should be noted that the Reno7 Z doesn’t feature an ultrawide camera. This is a bit of a surprise considering most mid-rangers (and even some budget phones) feature ultrawide cameras. 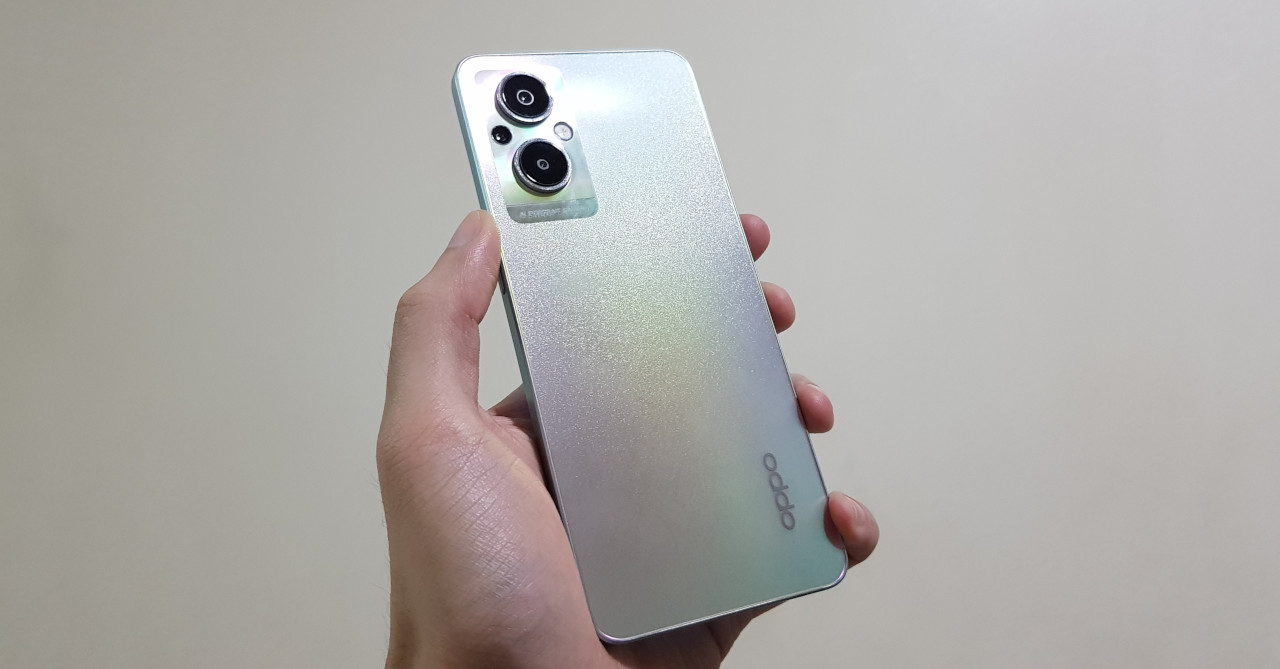 Powering the Reno7 Z is a Snapdragon 695 processor paired with 8GB of RAM. While the phone’s phone is different, it should also have enough power to run today’s popular games, but probably not at max settings. Though what it does have is 5G connectivity, meaning users should get fast internet speeds with low latency. 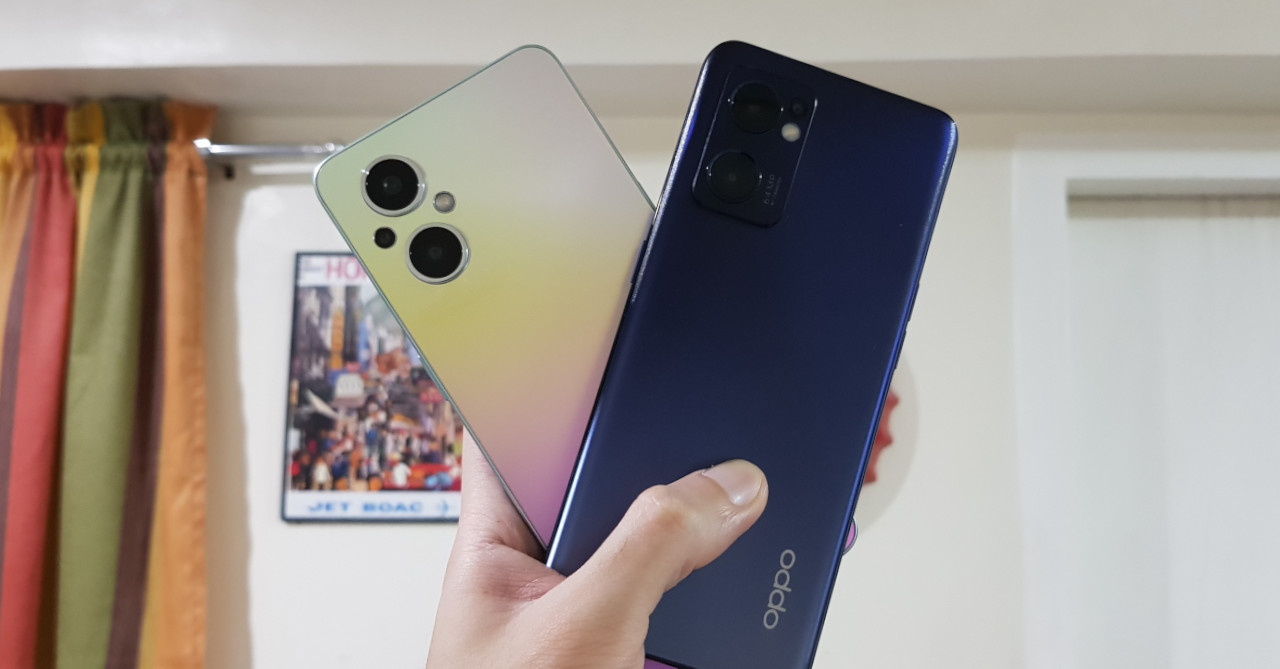 Based on our initial time with the new Reno7 phones, it seems that OPPO has delivered slightly refined versions of the Reno6 devices from last year. In terms of design, both the Reno7 and Reno7 Z look great, and feel great in hand as well. As for power, the two phones should also have enough for most of today’s games, as well as for everyday usage. As for cameras, the phone’s shooters should be able to capture solid quality images that we expect to be on the same level (or a bit better) than the Reno6 phones.