Meet the Sibol lineup for the 31st SEA Games. 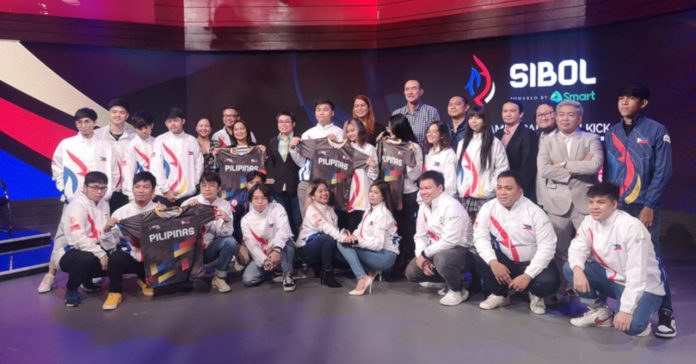 The Philippine national esports team, Sibol, officially kicked off its campaign for the upcoming 31st SEA Games happening in Hanoi from May 12 to May 23, 2022.

With the SEA Games just a few months away, Sibol has announced during a recent press event hosted by Philippine Esports Organization (PeSO) that it has completed its 2022 roster. 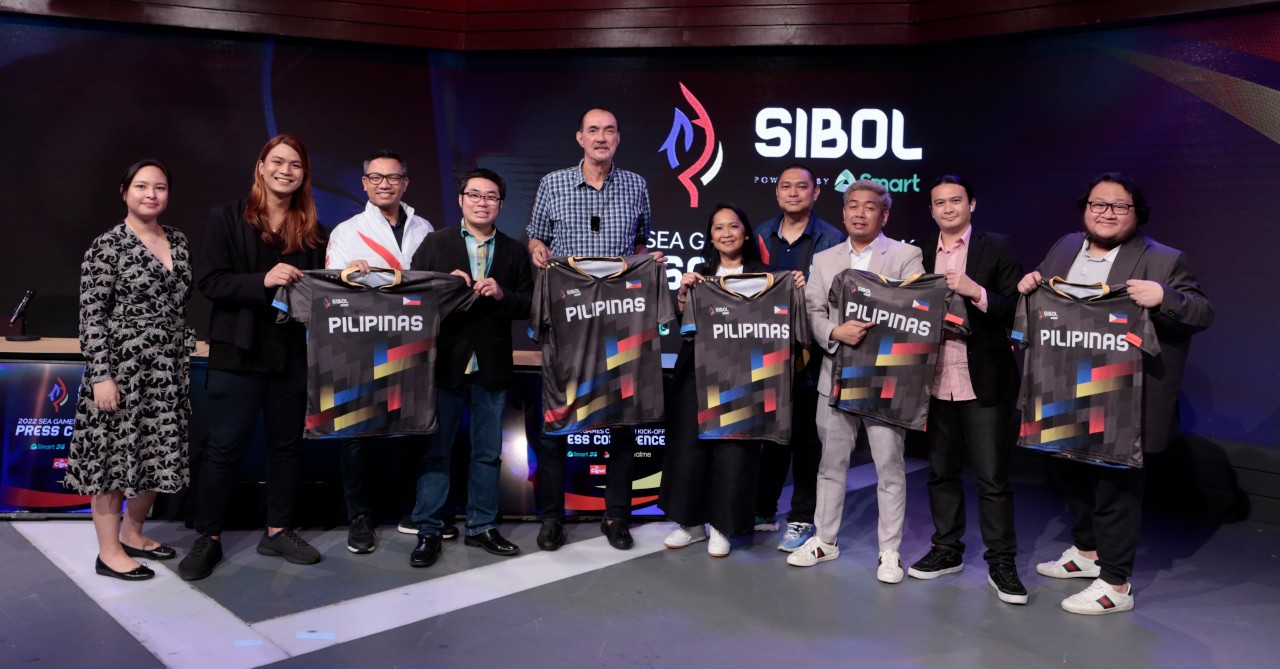 Along with the full roster, Sibol has also revealed its new logo, jersey, and slogan. The team slogan is “Lakad Matatag,” a battle cry popularized by PeSO Executive Director and renowned Dota shoutcaster, Marlon “Lon” Marcelo.

“We’re extremely proud to support a talented and passionate team who has been training relentlessly to represent our country to the best of their abilities. We are confident that Sibol will continue to put the Philippines on the global esports map and prove that Filipinos can dominate in this arena,” says Jane Basas,  PeSO board member and SVP and Head of Consumer Wireless Business at Smart.

- Advertisement -
Previous article
Persona 4 Arena Ultimax is available now on PS4, Switch, and PC
Next article
Acer gets into the Home Tech market with Acerpure