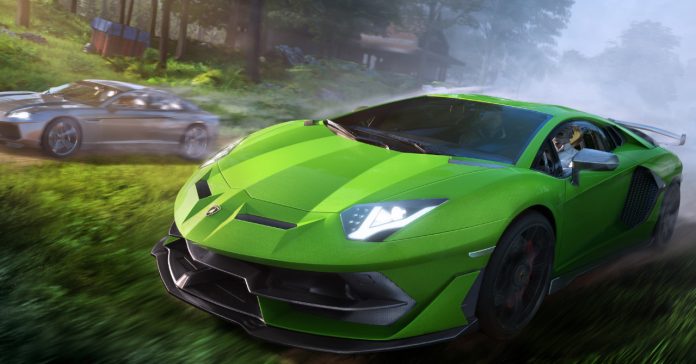 PUBG Mobile has announced a partnership with Automobili Lamborghini to bring four Lamborghini cars into the game. This new collab is live now until April 30, and it lets players access three exclusive vehicles in-game.

First off is the Lamborghini Aventador SVJ, a track-focused variant of the Aventador S supercar which that packs a powerful V12 engine.

Next is the Lamborghini Estoque, a four-door concept car which was introduced back in the 2008 Paris Motor Show. While the Estoque remained a concept vehicle, Lamborghini did finally release a four-door car in 2018, and that is the third card in the collab.

Finally, the collab features the Lamborghini Urus, a four-door SUV that combines the utility of an SUV with the speed of a sports car.

Each of the cars in the collab comes in two colors — Lamborghini’s classic color scheme and a PUBG MOBILE limited-edition look. Alongside these cars, a special unlockable surprise vehicle will await players in the game. 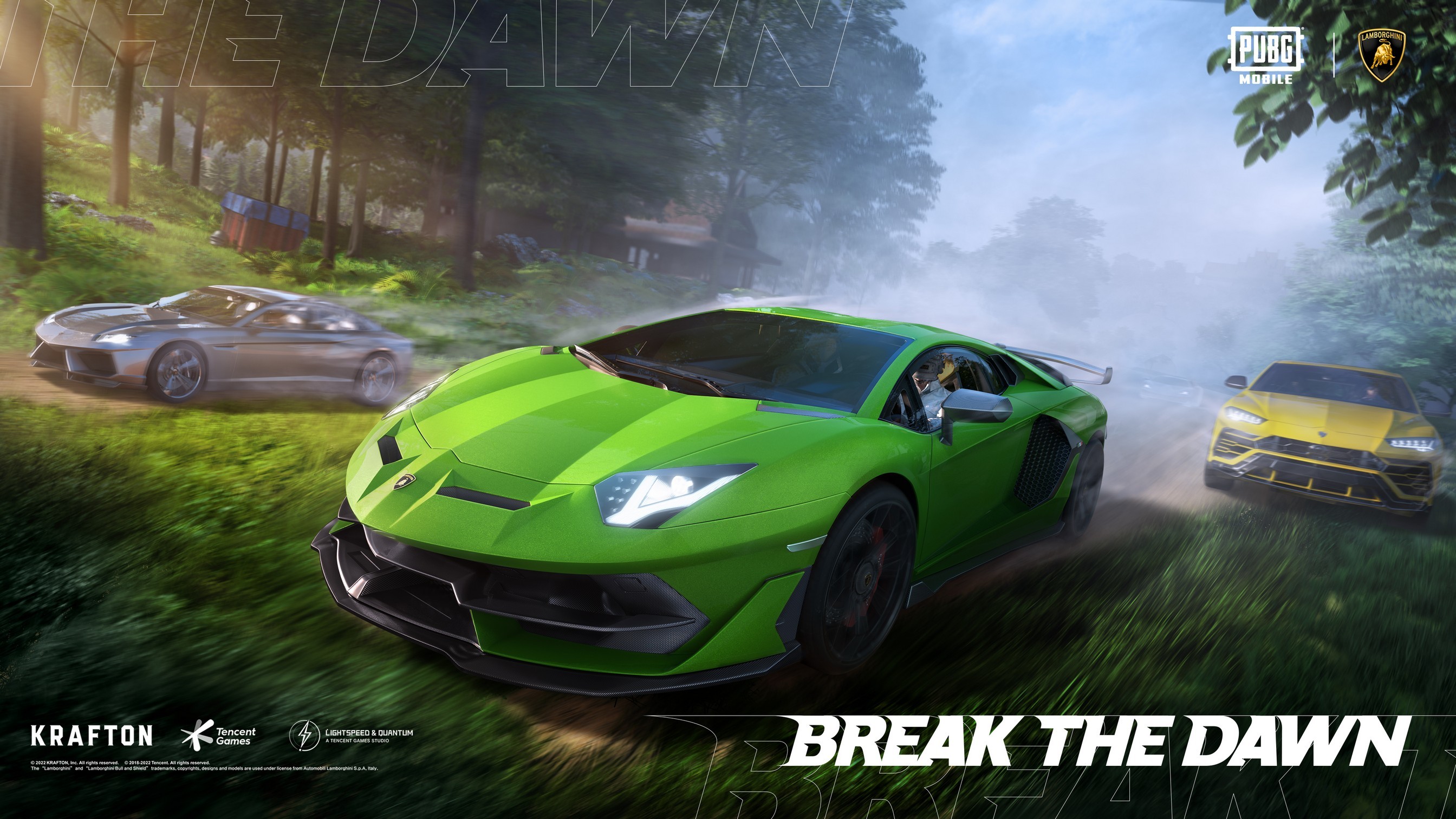 It’s a bit of a surprise to see PUBG Mobile collab with a car marque such as Lamborghini, especially as a sports car zooming around Erangel is quite an unusual sight. Then again, PUBG Mobile is no stranger to collabs with a range of IPs such as Arcane and Jujutsu Kaisen, among others.

PUBG MOBILE is available to download for free on the App Store and Google Play Store.