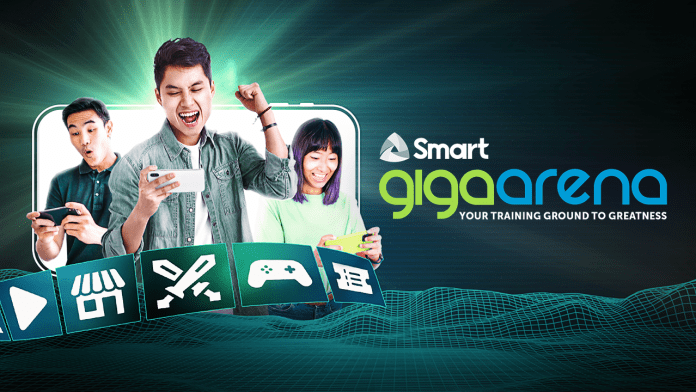 Despite the name, GIGA Arena isn’t a physical construct of any sorts. It’s actually Smart Communication’s latest venture into growing their local esports roots by creating an all-in-one platform for mobile gamers to meet, engage, win and aspire to greatness! The first of its kind, Smart envisions GIGA Arena as the “training ground” of aspiring mobile gamers, in whatever gaming level they’re currently in, to explore their passions and be rewarded for it. 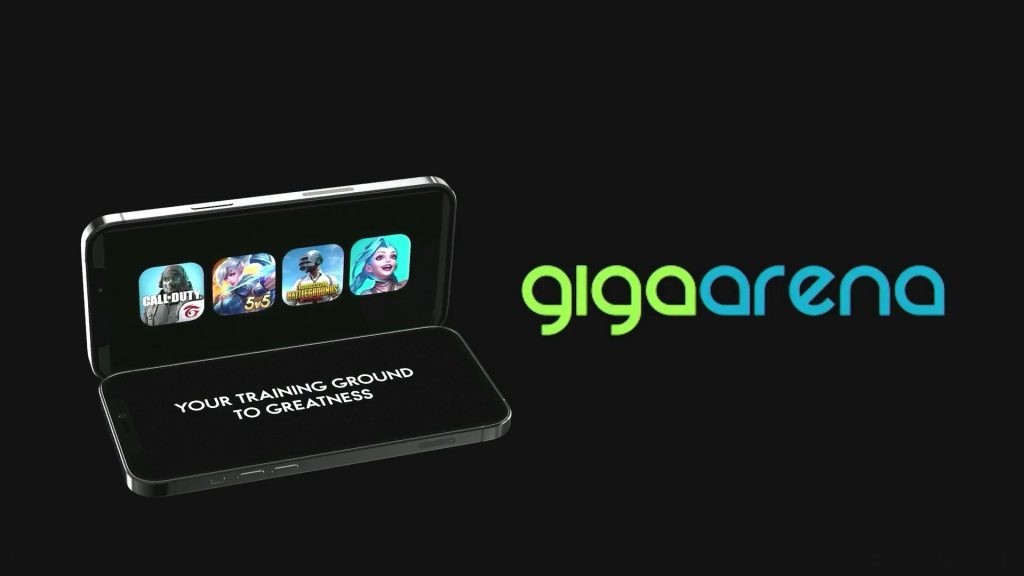 Open to Smart and TNT subs, the platform lets users match up with fellow players online to compete in daily, weekly, or monthly tournaments on gigaarena.smart for prestige and cash incentives. Registration starts on March 9.

For its launch, GIGA Arena features four of the most popular mobile games in the country, such as Mobile Legends: Bang Bang, League of Legends: Wild Rift, Call of Duty Mobile (CODM), and PlayerUnknown’s Battlegrounds Mobile (PUBGM).

Aside from enabling users to compete in live tournaments, the all-in-one platform also comes with innovative features that allow mobile gamers to set-up tournaments, stream live competitions, play arcade games, purchase e-load, and conveniently link their e-wallet to secure their tournament winnings via GigaPay with PayMaya, among others.

“Through GIGA Arena, we are giving mobile gamers a venue to showcase their skills and talents, which many of them devote time and effort to hone. This is aligned with our commitment to enable our subscribers to pursue their passions and live the Giga Life,” said Jane J. Basas, SVP and Head of Consumer Wireless Business at Smart.

“We have designed GIGA Arena to be as dynamic as the esports scene, so our subscribers can expect more innovative features aimed at delivering the best mobile gaming experience,” she added.

So how does it work? 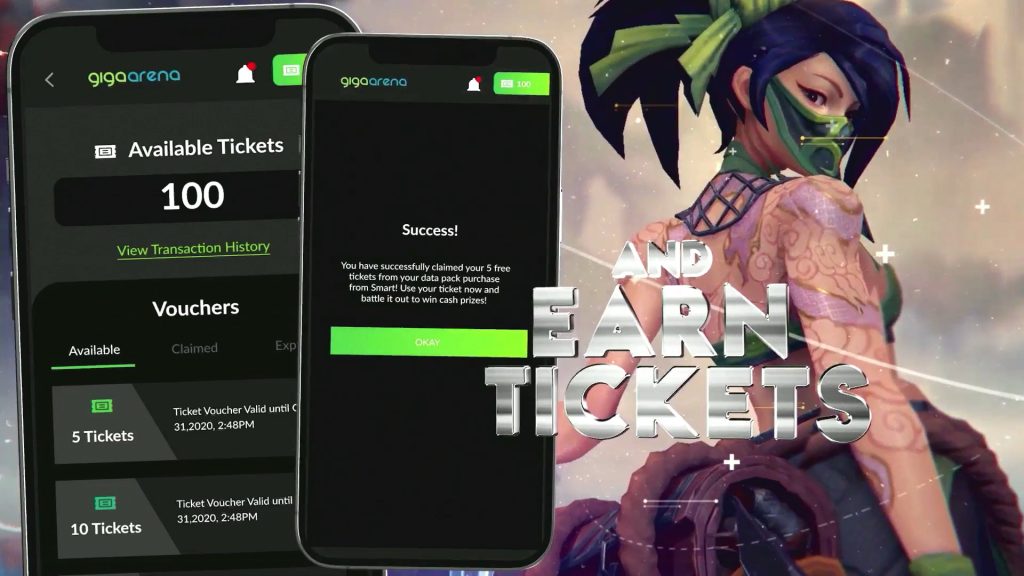 First of all Smart and TNT subscribers can go to gigaarena.smart and create an account using their respective mobile phone numbers. Once you have that, you’ll need to trade in tickets which you earn and accumulate every time you register to various GIGA games data packs.

Cash prizes are sent instantaneously via the linked GIGA Pay or PayMaya account.

Future developments on GIGA Arena will include an Arena Store where one will be able to purchase in-game credits (ala Diamonds in MLBB) and skins.

Lastly, GIGA Arena isn’t just for individual players as the platform is open to group tournaments as well. According to the press briefing made earlier this day, once you have enough tickets to compete you’ll need to log-in your registered mobile number and in-game ID number. For group tournaments, a representative can do that for your entire team. After which, just wait for the SMS confirmation and then jump in and battle it out. Simple.

Smart GIGA Arena is one of the efforts of the telecommunication giant to bolster esports and mobile gaming in the country. Smart has been involved with some of the largest esports tournaments in the country like the yearly Mobile Legends Pro-League tournament (MPL now on its 9th Season) and the Nationals, the country’s first franchise-based esports league among others.

With the introduction of GIGA Arena, Smart completes the effort by not just going after the best talent and biggest esports tournaments in the country but by building budding talents from the ground-up as GIGA Arena is open to literally anybody that’s willing to jump in on the platform.

For more info on Smart GIGA Arena, do check out their official social media channels and official site.