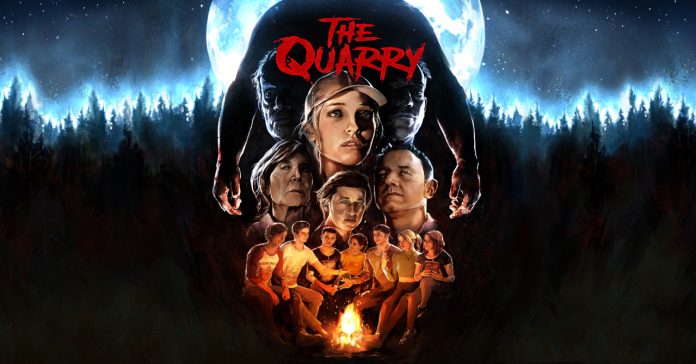 2K and Supermassive Games just announced The Quarry, an all-new teen-horror narrative game where your every choice, big or small, shapes your story and determines who lives to tell the tale. 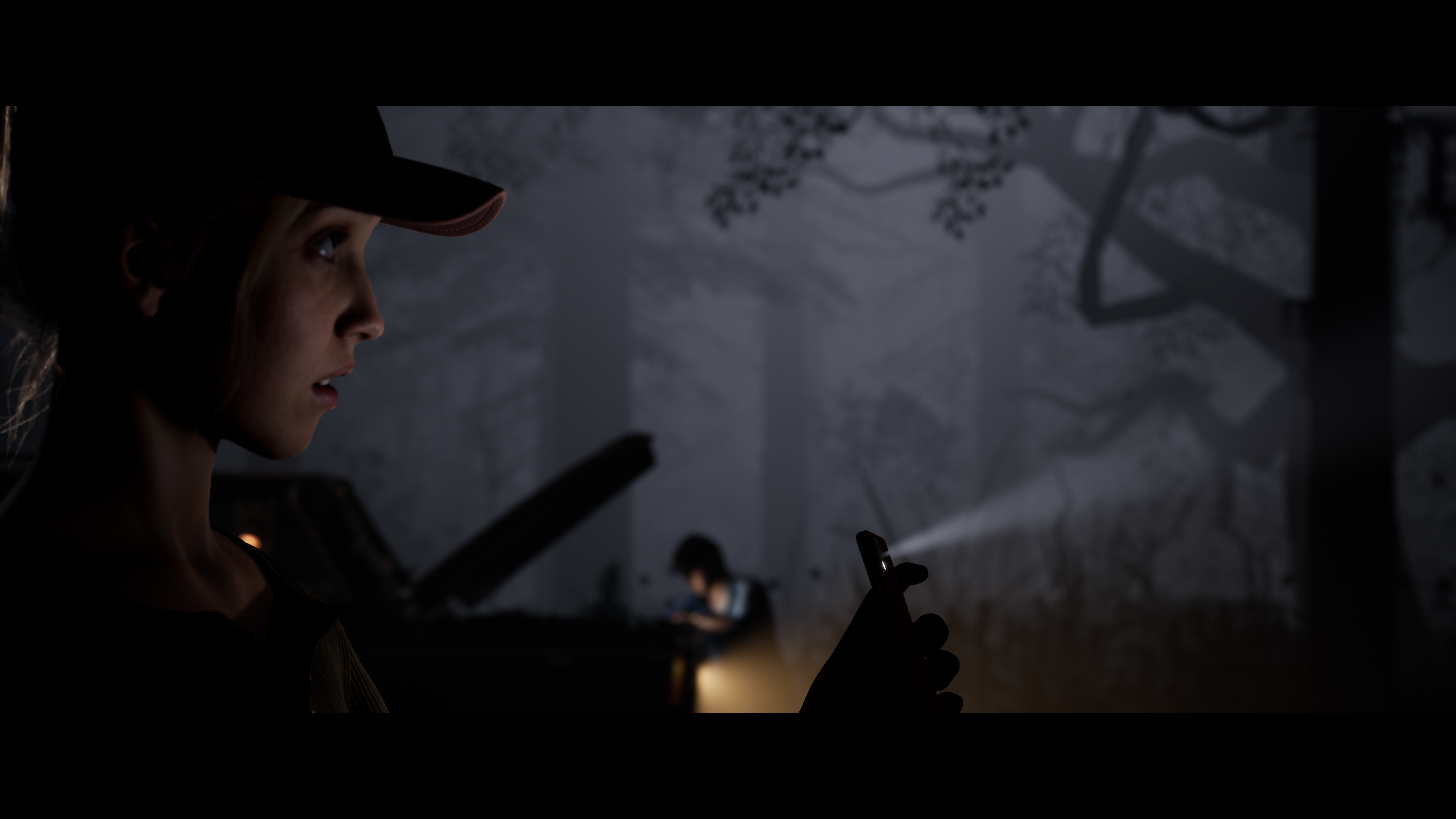 As part of today’s announcement, 2K and Supermassive Games also released the official announcement trailer for The Quarry, which showcases the incredible visual fidelity and cinematic quality achieved in the game while presenting a first look at the star-studded cast featured in the game.

“When the sun goes down on the last night of summer camp, nine teenage counselors are plunged into an unpredictable night of horror. The only thing worse than the blood-drenched locals and creatures hunting them are the unimaginable choices you must make to help them survive.” 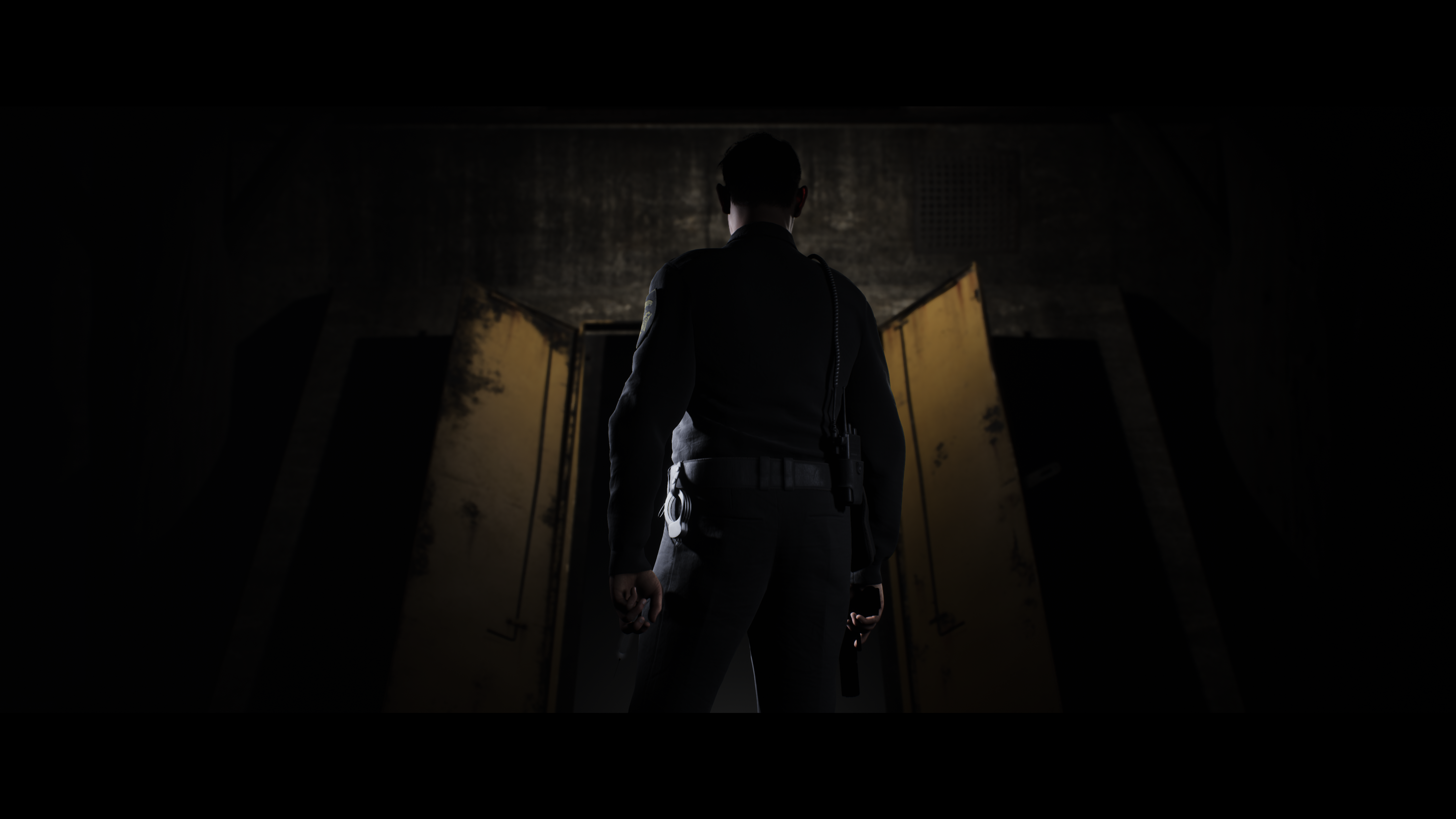 The Quarry is launching on June 10, 2022, and is now available for pre-order on PlayStation 5, PlayStation 4, Xbox Series X|S, Xbox One and Windows PC via Steam.