The ROG Strix G officially launches in the Philippines 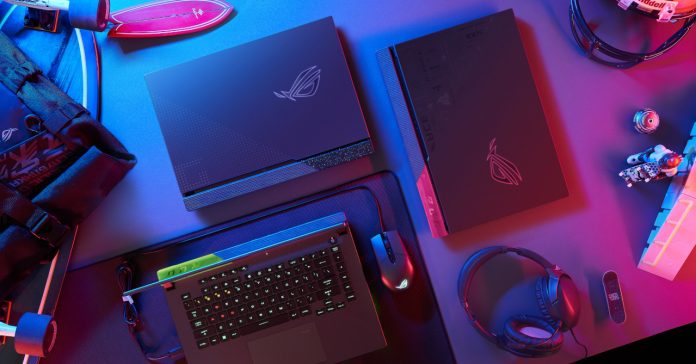 Specifically, the ROG Strix G packs up to a Ryzen 9 6980HX CPU with 8 cores, 16 threads and up to a 5.0GHz boost clock. This CPU also packs an integrated Radeon iGPU with RDNA™ technology. Of course, the laptop also features up to an RTX 3070Ti graphics card with 150W TGP and MUX Switch. 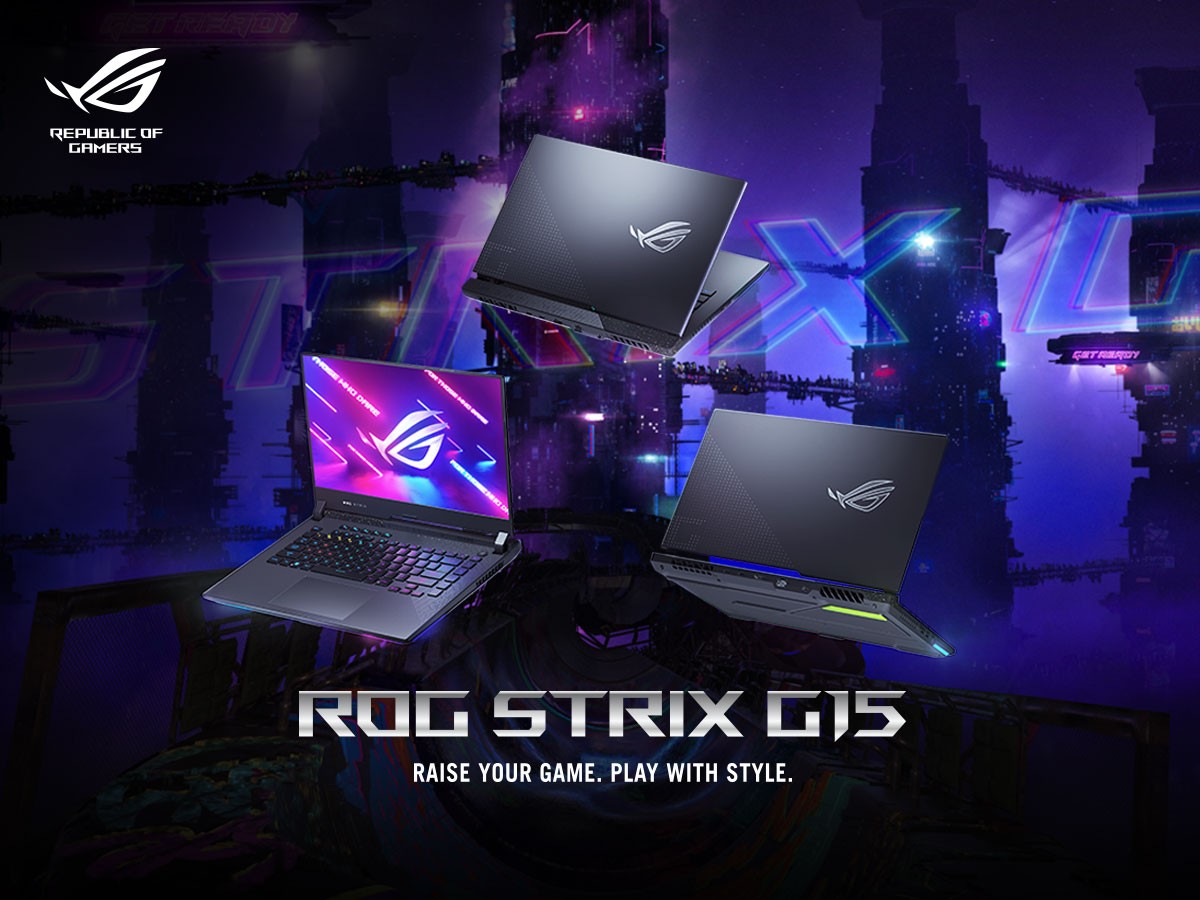 The ROG Strix G15 is available in the Philippines in the following models: 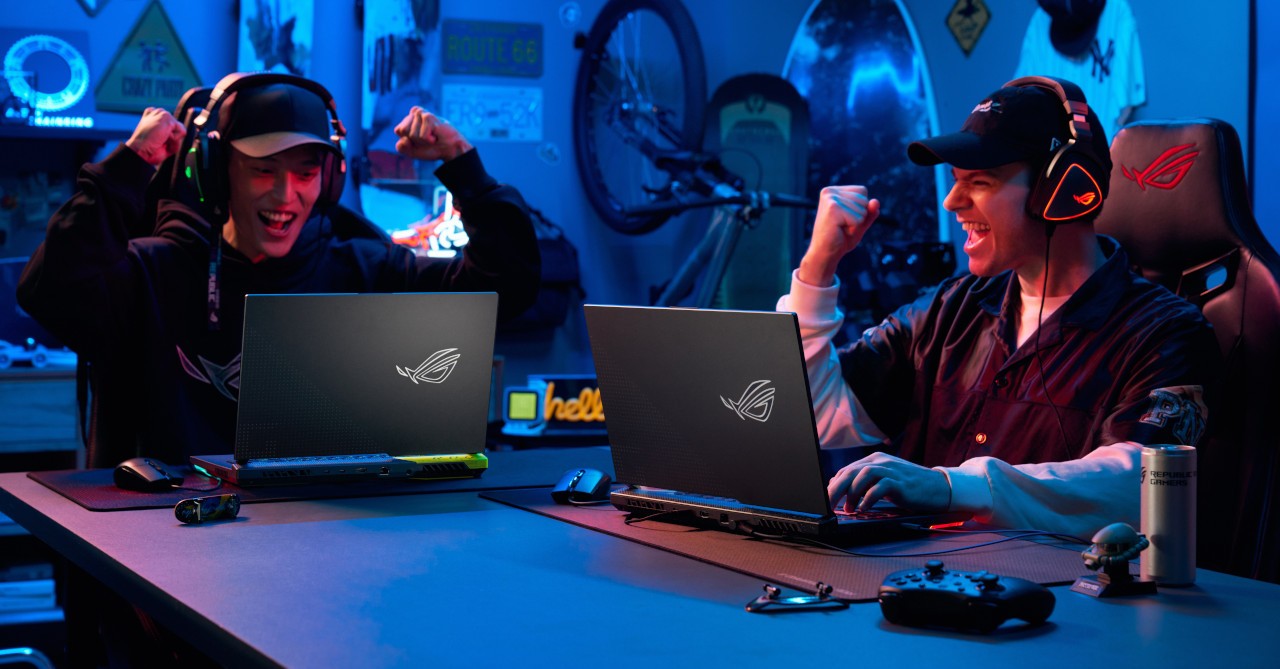 For more info on the ROG Strix G, visit: https://rog.asus.com/ph/laptops/rog-strix/rog-strix-g15-2022-series/

- Advertisement -
Previous article
Treat yourself at the OPPO 3.15 Payday Sale on Shopee and Lazada
Next article
Meet Asha – The First Upcoming PH VTuber from Studio A.X.