Tiny Tina’s Wonderlands is available now on PC and consoles.

Tiny Tina’s Wonderlands is out now! 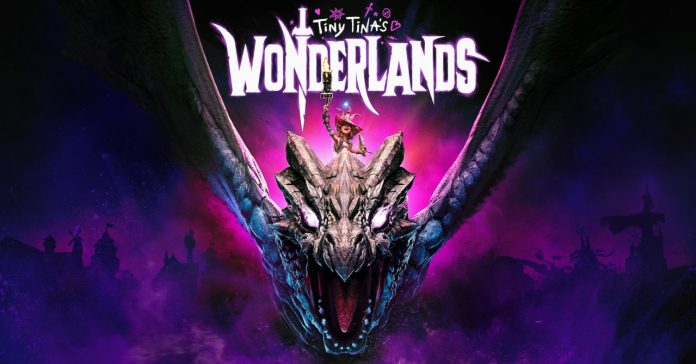 2K and Gearbox Software have announced that Tiny Tina’s Wonderlands is now available on PS5, PS4, Xbox Series X|S, Xbox One, and PC via the Epic Games Store.

In case you missed its announcement, Wonderlands is a spin-off of the Borderlands series starring fan-favorite, Tiny Tina. This game is also a looter shooter similar to the mainline Borderlands game, but it is set in a fantasy-themed tabletop RPG.

The game introduces the following features (via 2K):

Tiny Tina’s Wonderlands is now available in the following versions: