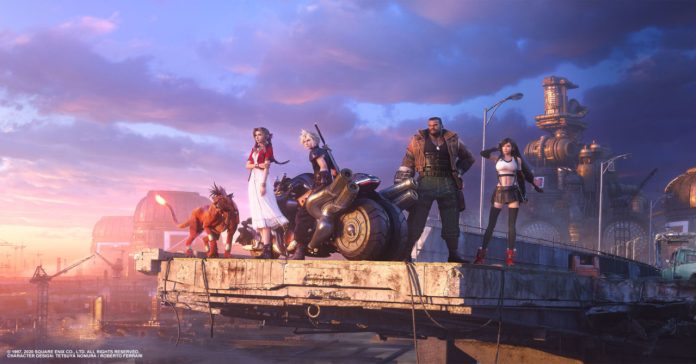 Square Enix just teased two of its Final Fantasy 7 Remake books which are scheduled for launch in 2022. The two books will be updated, localized versions of previous releases.

Final Fantasy 7 Remake Trace of Two Pasts serves as a prequel, and debuted in July of last year exclusively in Japan. Kazushige Nojima, who is also a writer in the game, authored the novel. Aerith and Tifa take center stage, and as the title alludes, give us a peek into both characters’ lives before the events of the eponymous game. 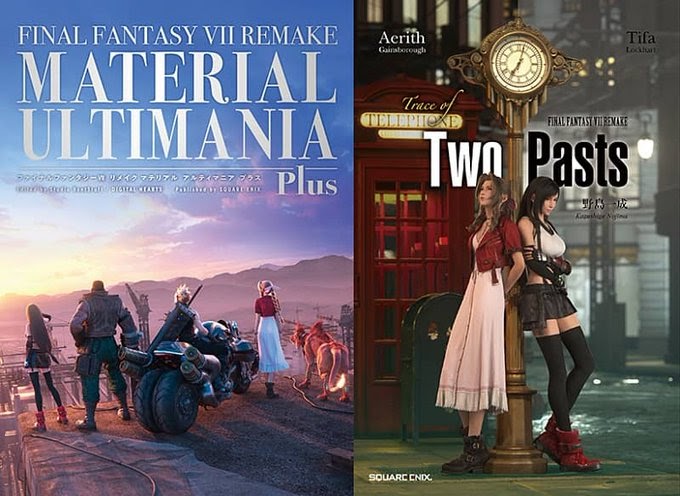 On the other hand, Final Fantasy 7 Material Ultimania Plus serves as an updated version of the 2021 compendium–showcasing concept art, character profiles, and notes from the game itself and FFVII Remake’s development team. All things considered, Ultimania Plus features more content to sink your teeth into.

The Final Fantasy 7 Remake books are set for release on November 8, 2022 for the Trace of Two Pasts, and December 13, 2022 for Ultimania Plus.

In case you’re unfamiliar, Final Fantasy 7 Remake is an action RPG released back in 2020, and as the name implies, it is a remake of the original FF7. Though it is not a complete remake of the original as it only features roughly a third of the first game. But the scope and scale is expanded enough to give players a roughly 30 hour playtime.