Valkyrie Elysium announced, releasing on PlayStation and PC this year 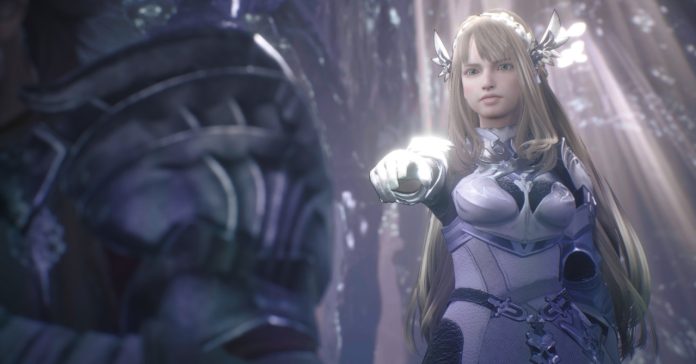 At the recent State of Play stream, Square Enix revealed Valkyrie Elysium, a new installment in the Valkyrie Profile series.

The reveal of this new Valkyrie Profile game was made via a new trailer which shows us our first glimpse at the protagonist, a young Valkyrie that’s “entrusted with the fate of the world by the All-Father.”

The game’s trailer also showed off a bit of gameplay that features a fast-paced combat system which features a focus on action and strategy. Plus, the game’s soundtrack is composed by Motoi Sakuraba, the composer for the original Valkyrie Profile game.

While it’s not as popular as other Square Enix RPG series, it’s great to see a full-fledged Valkyrie Profile series entry.

Valkyrie Elysium will release on PS5, PS4, and PC sometime in 2022.