Yes, an actual Bloodborne Kart game is in the works 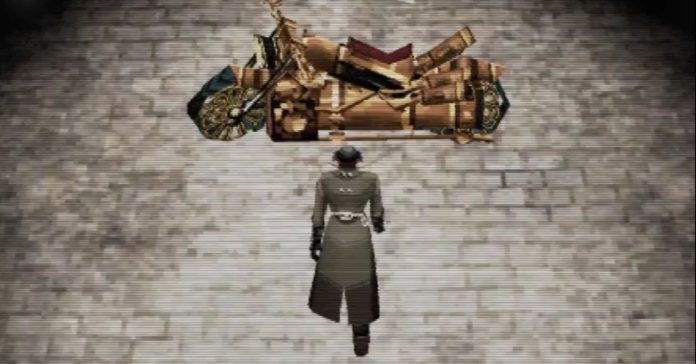 Following the Bloodborne PS1 demake, game developer Lilith Walther has announced that an actual Bloodborne Kart game is in the works.

Similar to the Bloodborne demake, it seems that this upcoming fan-made racing game will feature PlayStation 1-level graphics and gameplay, at least according to the announcement trailer for the game.

You can check out the announcement here:

While there’s no word yet on when the game will be released, Walter did show some of her progress on the project. Specifically, this included some animation of the Hunter and his kart.

Right now, we’ve only seen the Hunter and his bike, and we can’t wait to see the rest of the roster and their rides. After all, karts aren’t a thing in Bloodborne, so it’ll be interesting to see what rides the rest of the playable characters will have.

I started making the hunter anim set for the heavy bike so I have something to work with when I revive and build off of the codebase I wrote for the 2021 april fools video. pic.twitter.com/3BBRPGdq7x

In case you’re unfamiliar, Bloodborne Kart is a long-running meme within the Bloodborne community. It arose in response to users, game insiders, and publications often reporting on rumors of a Bloodborne remake or a sequel.

Now though, the meme is becoming a reality, albeit in fan-made game form. Though given that the Bloodborne demake hasn’t been taken down by Sony, we probably won’t have to worry about the upcoming kart racing game being taken down.