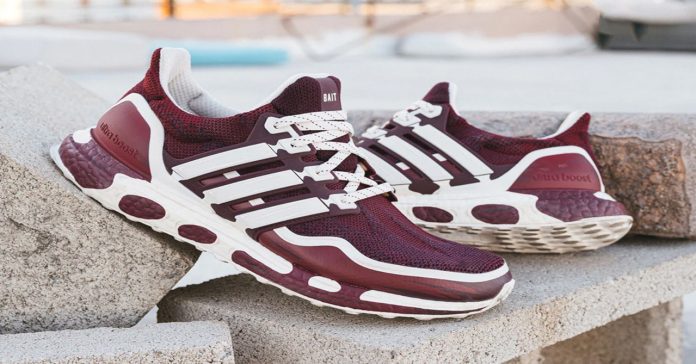 Adidas and BAIT are at it again with yet another collaboration, and this time around, we’ll be seeing some sweet Attack on Titan kicks thanks to a Kodansha partnership. 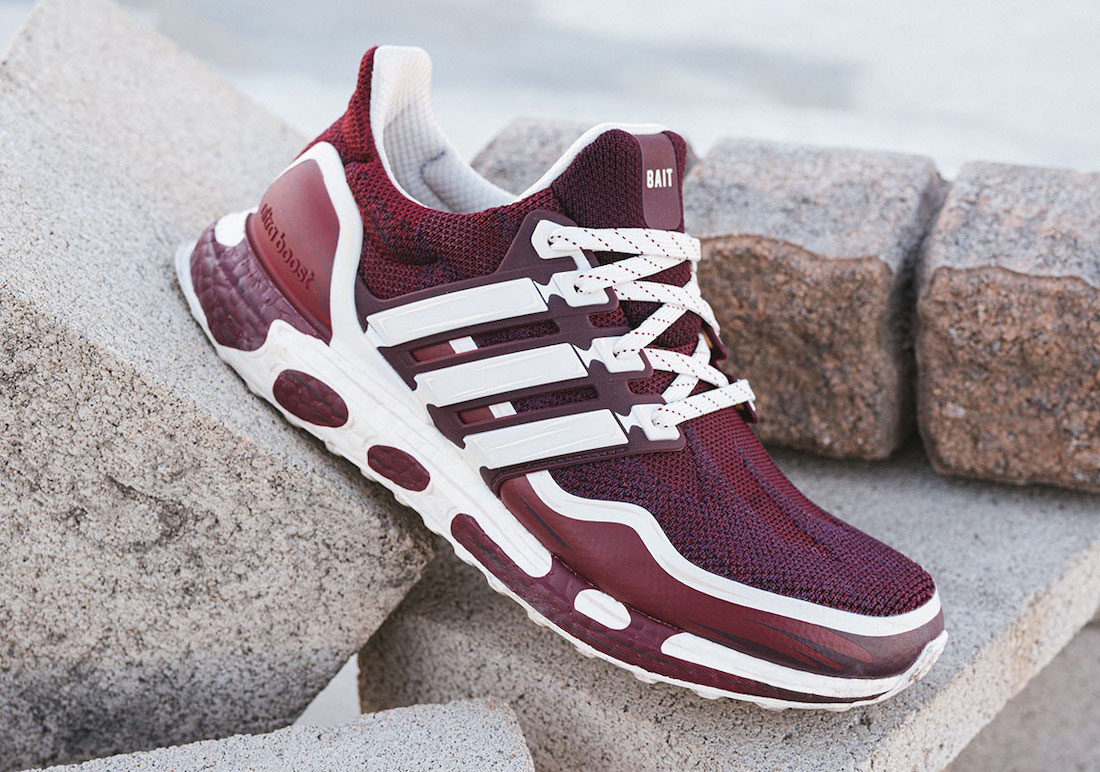 We won’t be seeing any survey corps Stan Smiths anytime soon. However, you can cop some cool Colossal Titan UltraBOOSTs as the first release in what looks to be a series. Now, if you’re familiar with how BAIT does business, you know they pay attention to detail–this sneaker is no different.

Specifically, the sneakers feature a design based on the iconic Titan from the series, and it even features art of the Colossal Titan itself on the insole.

Just imagine how a Colossal Titan’s exposed flesh would look like, and that’s pretty much what you get in sneaker form–to a less gory extent. If you know who the Colossal Titan is right now, the idea of the person sporting one of these is kind of hilarious. Who would’ve thought?

Attack on Titan fleece hoodies and T-shirts flank this shoe release, alongside a tote bag, a skate deck, and the usual hats that accompany most of their themed sneakers.

The Attack on Titan Adidas Consortium UltraBOOST by BAIT is set for release on April 9, 2022 and will be priced at USD 220.