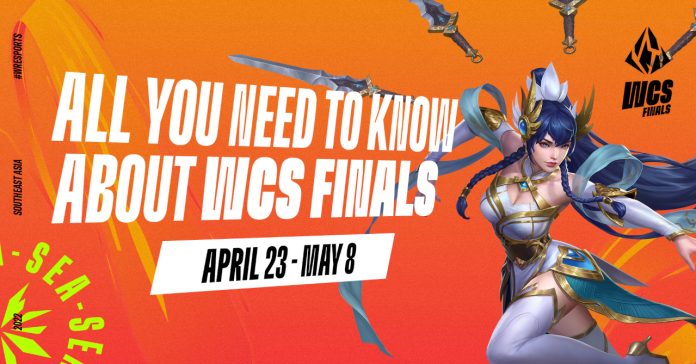 The WCS SEA Finals 2022 is upon us, and 11 teams from competitive leagues across Southeast Asia, Hong Kong, Taiwan and Oceania will vie for supremacy.

Eleven teams will duke it out from April 23 to May 8–all for a chance to win it all at the Wild Rift Icons Global Championship happening later this year. 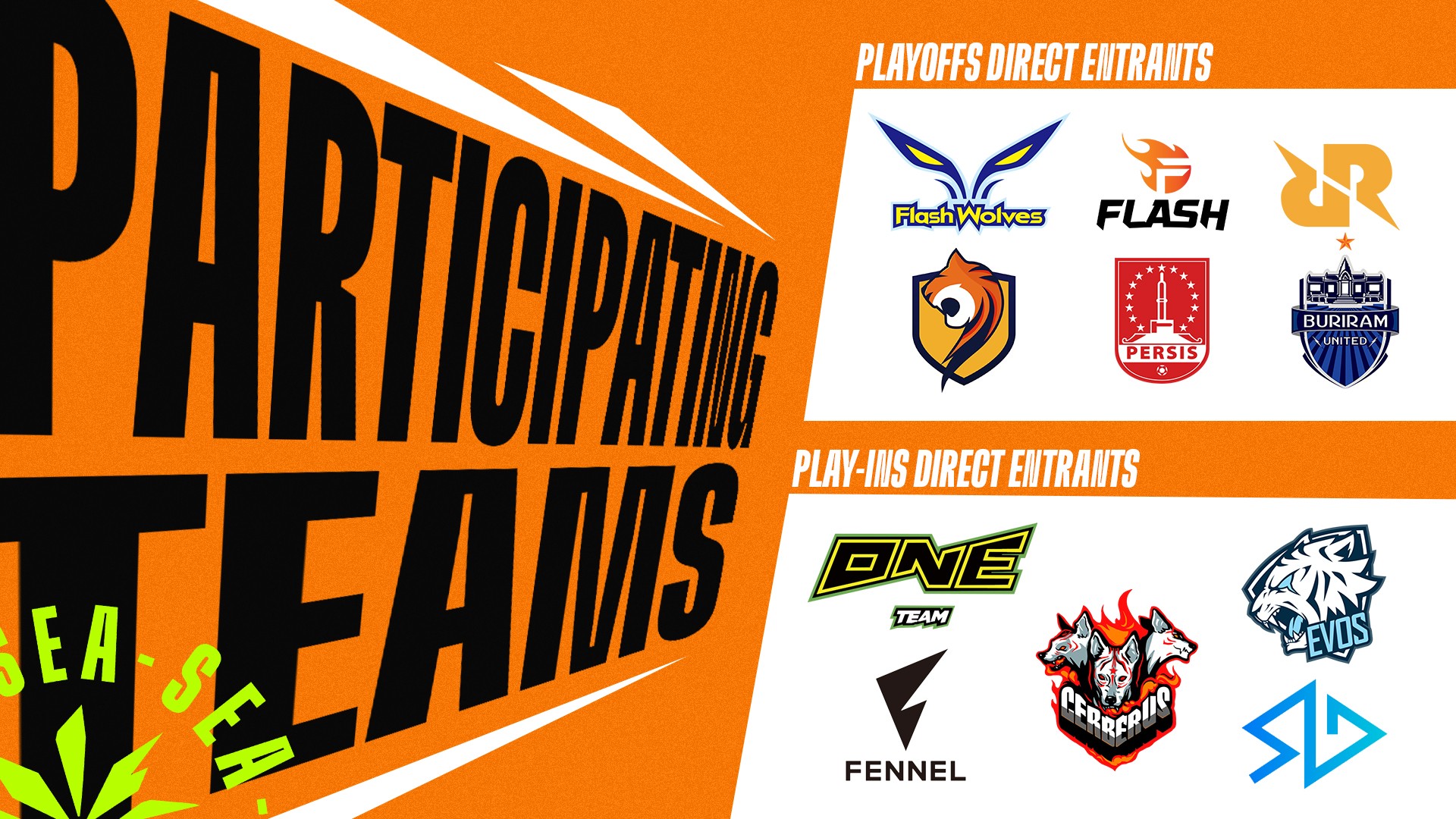 Teams will compete for four spots to enter the Wild Rift Icons Global Championship and a combined prize pool of USD 200,000. 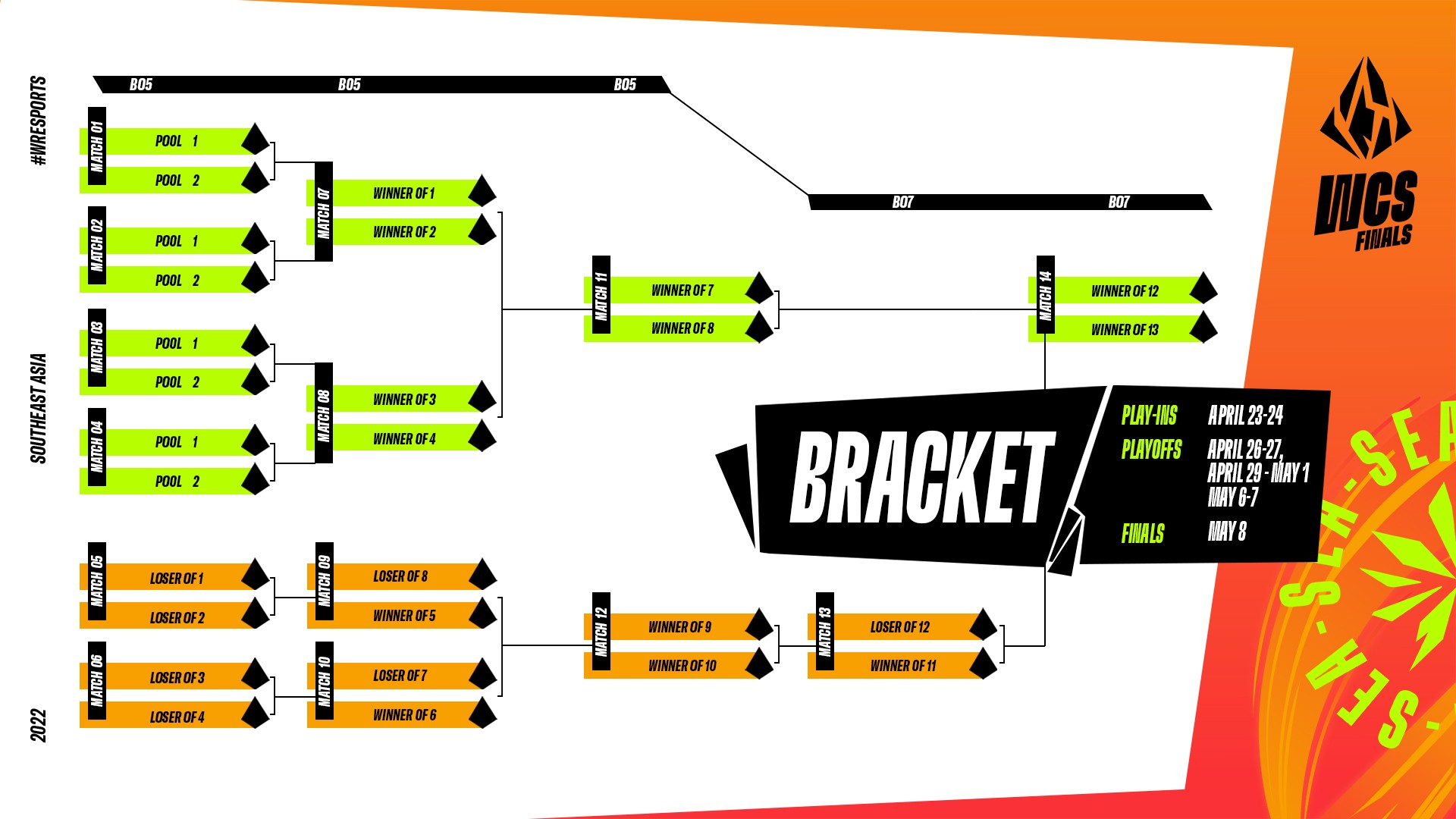 The WCS Playoffs 2022 is broken down into the following stages:

The top team among the five will go straight to the Playoffs, while 2nd and 3rd place will compete in a best-of-five for the remaining Playoffs spot.

The two teams who advanced from the Play-ins will meet with the six sub-regional champions of Wild Rift Champions SEA and compete under a double elimination format.

Teams eliminated from the Upper Bracket will have another chance to make the finals by winning their remaining matches in the Lower Bracket.

The top four teams will represent the SEA region and compete in the Wild Rift Icons Global Championship taking place in Europe this summer. 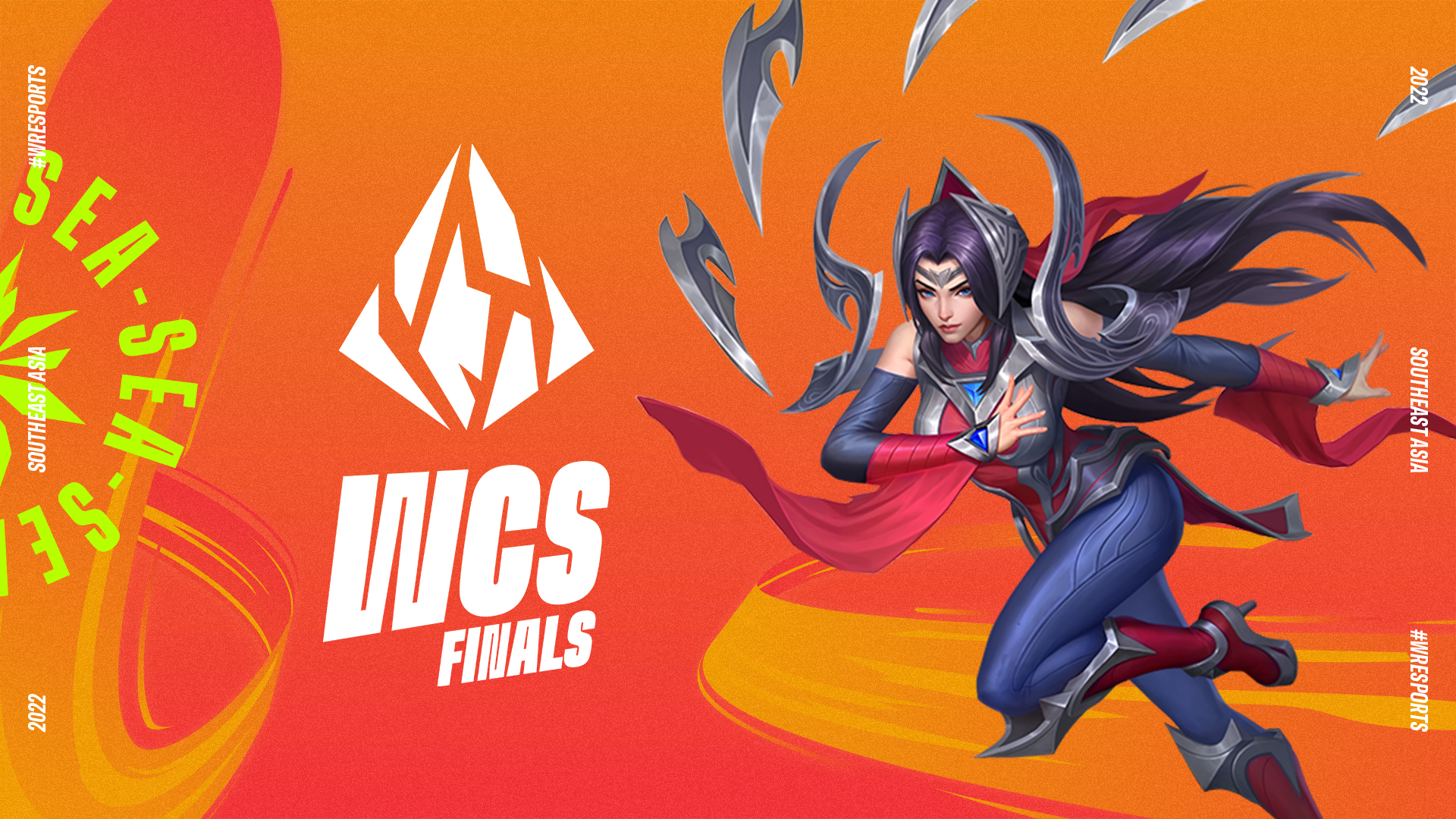 The first game starts at 14:00 GMT+8, April 23, 2022 and will be live on Twitch, Facebook, and YouTube via Riot’s official channels as well as on partner broadcast channels.

- Advertisement -
Previous article
One Piece Film Red gets a new teaser trailer
Next article
The Magic Behind LEGO Star Wars: The Skywalker Saga