The update brings a new class, and more! 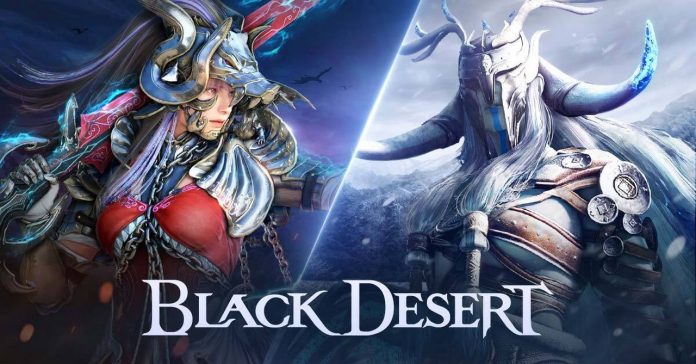 Black Desert will become bigger and better as Pearl Abyss announced their plans for future content on their open-world action MMORPG Black Desert, all revealed during the CalpheON Episode 2 live event. Pearl Abyss gave us new details of the upcoming changes, renewed questline, and a new Class for adventurers to experience.

One of the upcoming changes will be the revamp of Balenos, where it will receive a new main questline and introduce a new cutscene, fleshing out the character’s lore and giving Adventurers a better understanding of the game’s world. This improvement will also extend to the NPCs and Bosses, as they will receive a visual update alongside the game’s improved graphics that will add to the immersion of players in the world.

Perhaps the biggest addition that Adventurers have been looking forward to in this major content update is the introduction of the class Drakania. The descendant of a legendary Dragon the Drakania wields her weapon called the Slayer and Shard, ready to decimate their foes in her wake. Adventurers can now pre-create the Drakania ahead of her full release on April 6, 2022, in Mountain of Eternal Winter. Check out the Drakania’s story trailer below.

Announcements were also made for more quality-of-life improvements, new outfits, new tier five pets during the CalpheON episode 2 event alongside a Q&A session. So, with changes coming on the horizon get ready for a bigger world to explore with the new Drakania class when Black Desert launches this update.

Black Desert is available for download on the PC, Mobile devices, and Consoles or head to Black Desert official website for more details.