It’s been a hot minute, but Square Enix Co., Ltd. just announced that Chrono Cross: The Radical Dreamers Edition is now available digitally on PlayStation 4, Nintendo Switch, and Xbox One. It will be available on PC via Steam tomorrow, April 8.

Here are a few things you need to know before you get ahold of the game:

The game brings the time-bending tale of adventure and friendship to a new generation, featuring one of the largest and most diverse casts of playable characters of any RPG with more than 40 unique potential party members. 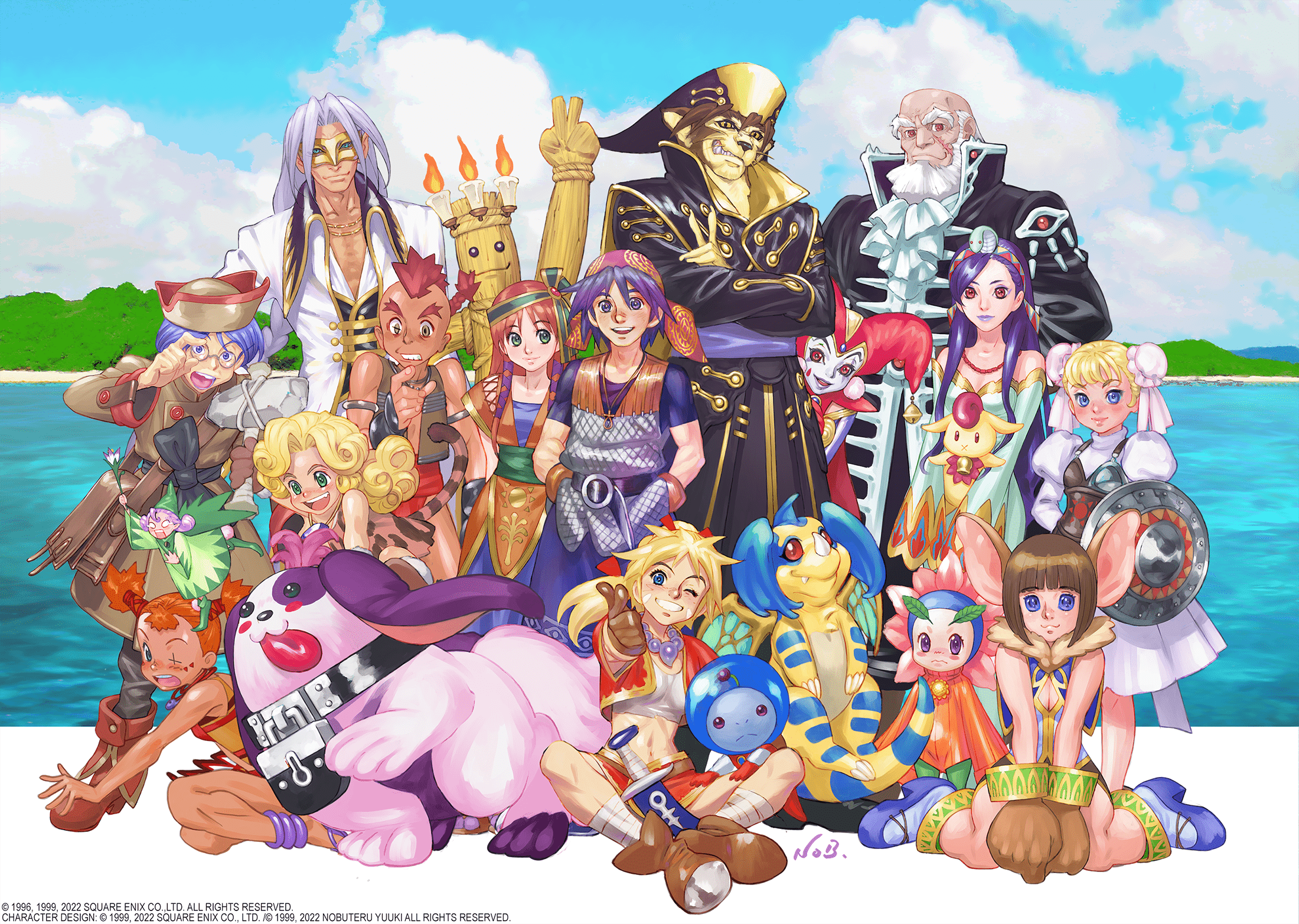 Follow the story of Serge, who stumbles into another world and learns of the connection between his existence and the future of his planet. This remastered edition includes “RADICAL DREAMERS – Le Trésor Interdit -“, a text-based adventure video game released for Satellaview in 1996 that establishes the foundation of the Chrono Cross story. 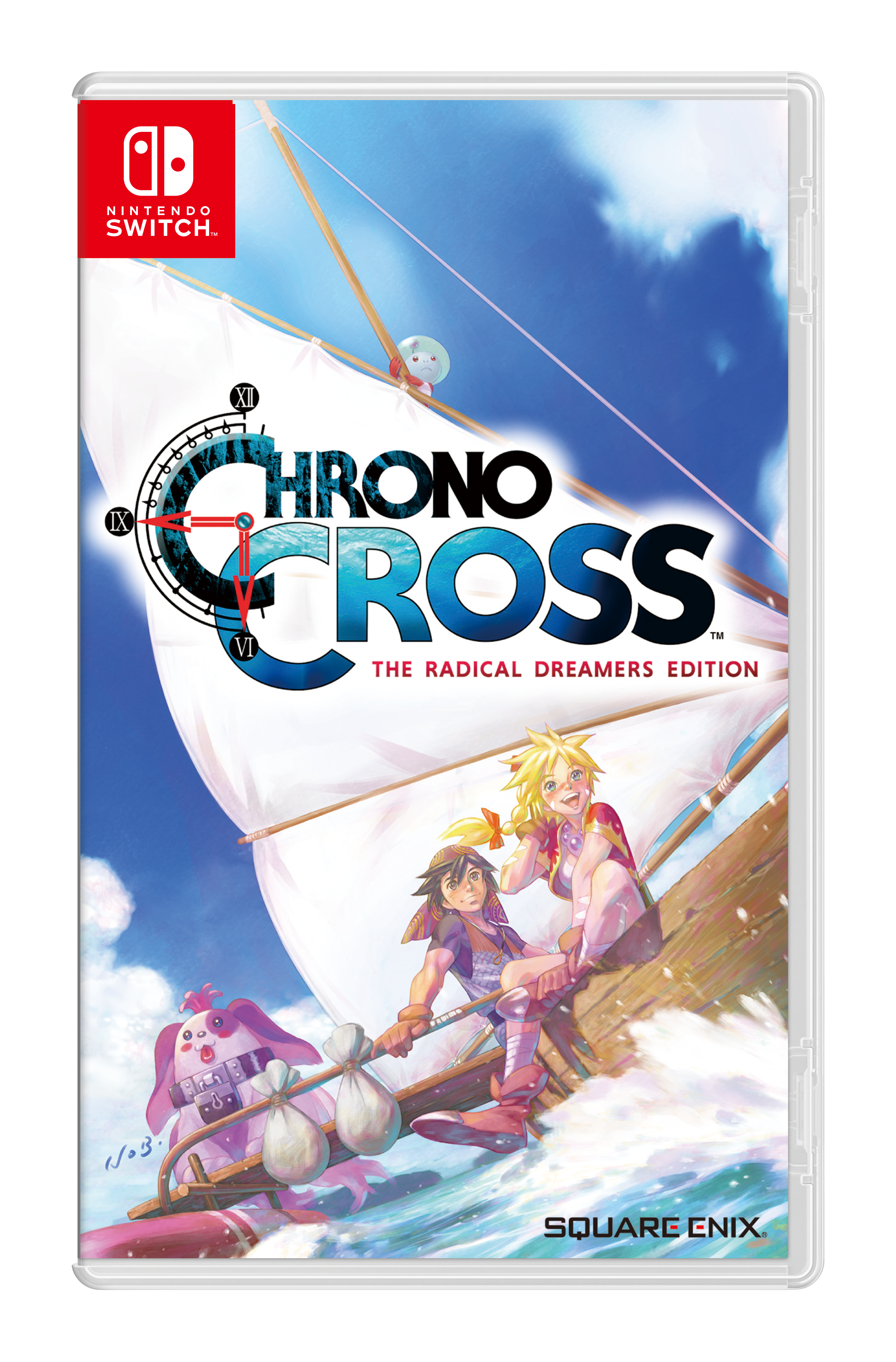 The Nintendo Switch™ physical edition will also be available on Tuesday, April 26, 2022 in South East Asia region. It’s currently available via pre-order at Datablitz. Check out their official post to learn more.

There’s a whole lot more to expect in this special edition of an all-time classic, and you can guarantee that we’ll be here to keep you posted. For more information on Chrono Cross: The Radical Dreamers Edition and other games featured by Square Enix Co., Ltd., check out their official media channels.