First Campaign Act, Co-Op and Two Multiplayer Modes will be available during the early access period. 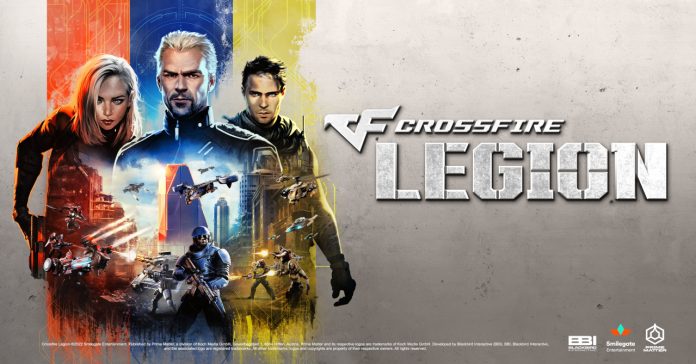 At long last, Prime Matter and Smilegate bring Crossfire: Legion into early access on May 24, 2022. Users can add it to their wish lists on Steam prior to that. 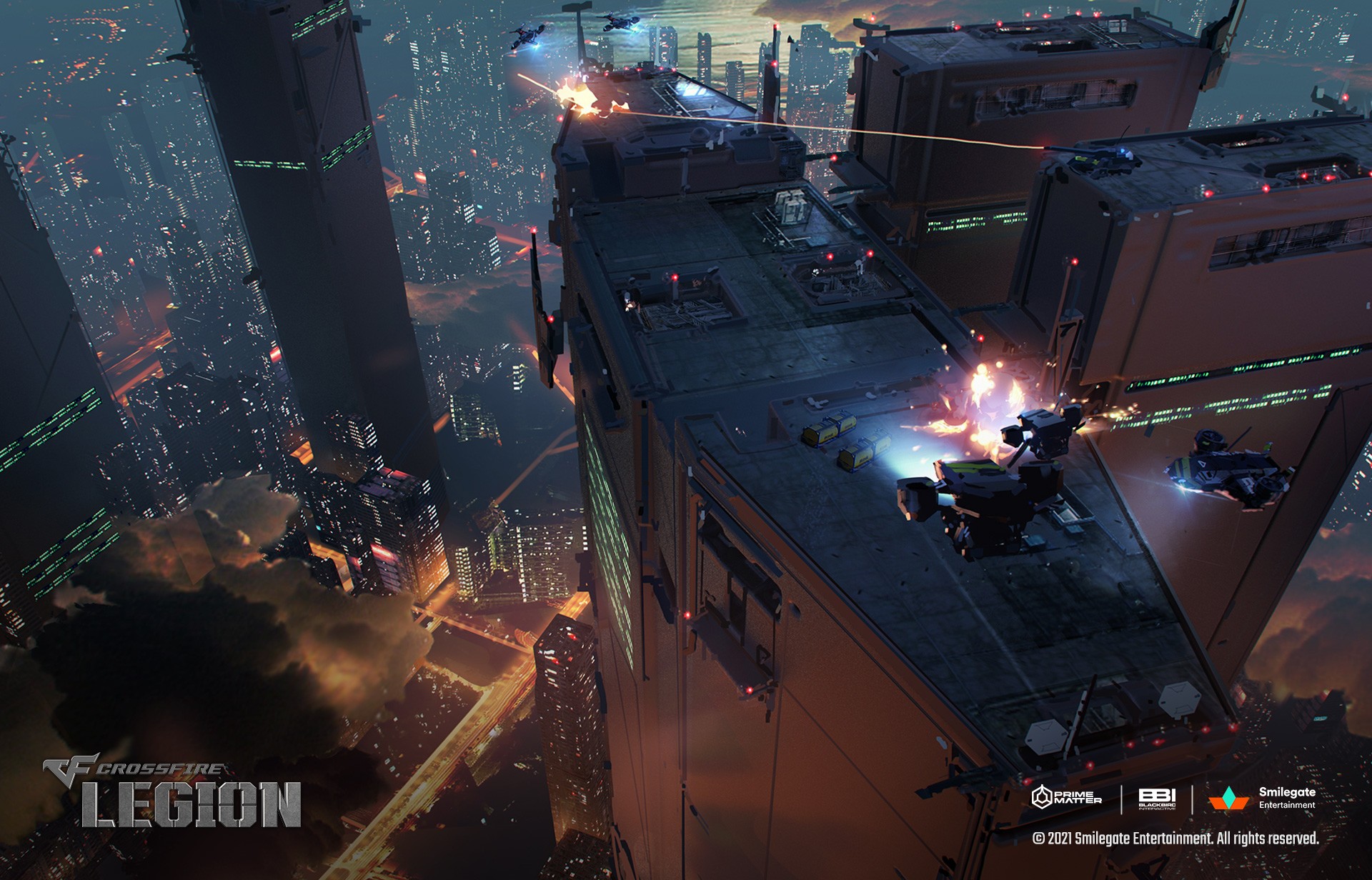 The popular real time strategy game featuring tactical action and furious battles across a shattered version of the near future is finally here. Your conquest begins as you assume control of a fearless commander of one of three factions – Black List, Global Risk and New Horizon.

Join them as they battle for supremacy across a wide variety of terrains and environments in both single and multiplayer campaigns. 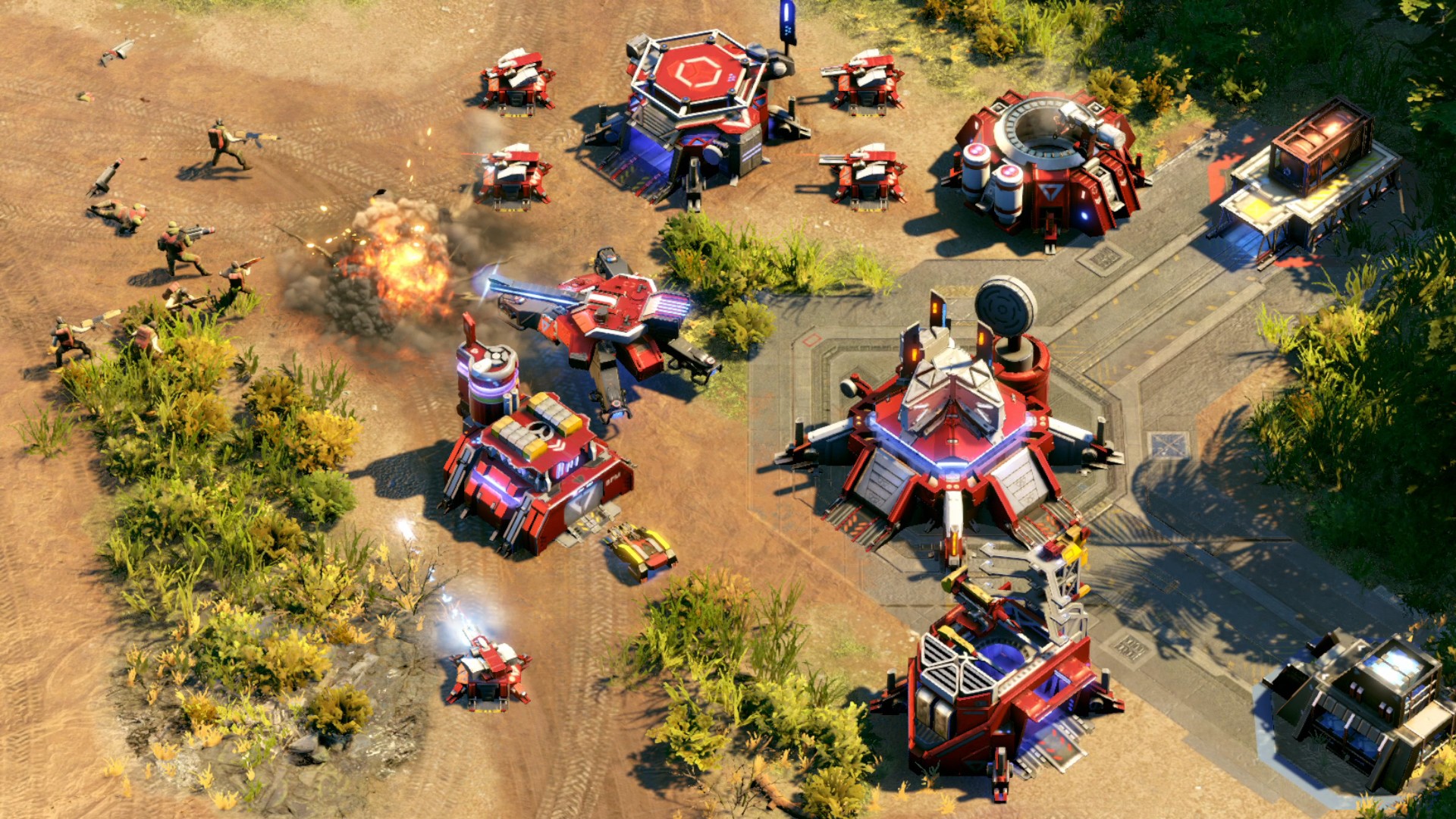 Early access will allow gamers to play the entire first act, and battle it out across 1 co-op and 2 multiplayer modes. Users can also compete across the multi-player leader boards and slug it out for the top-slot. 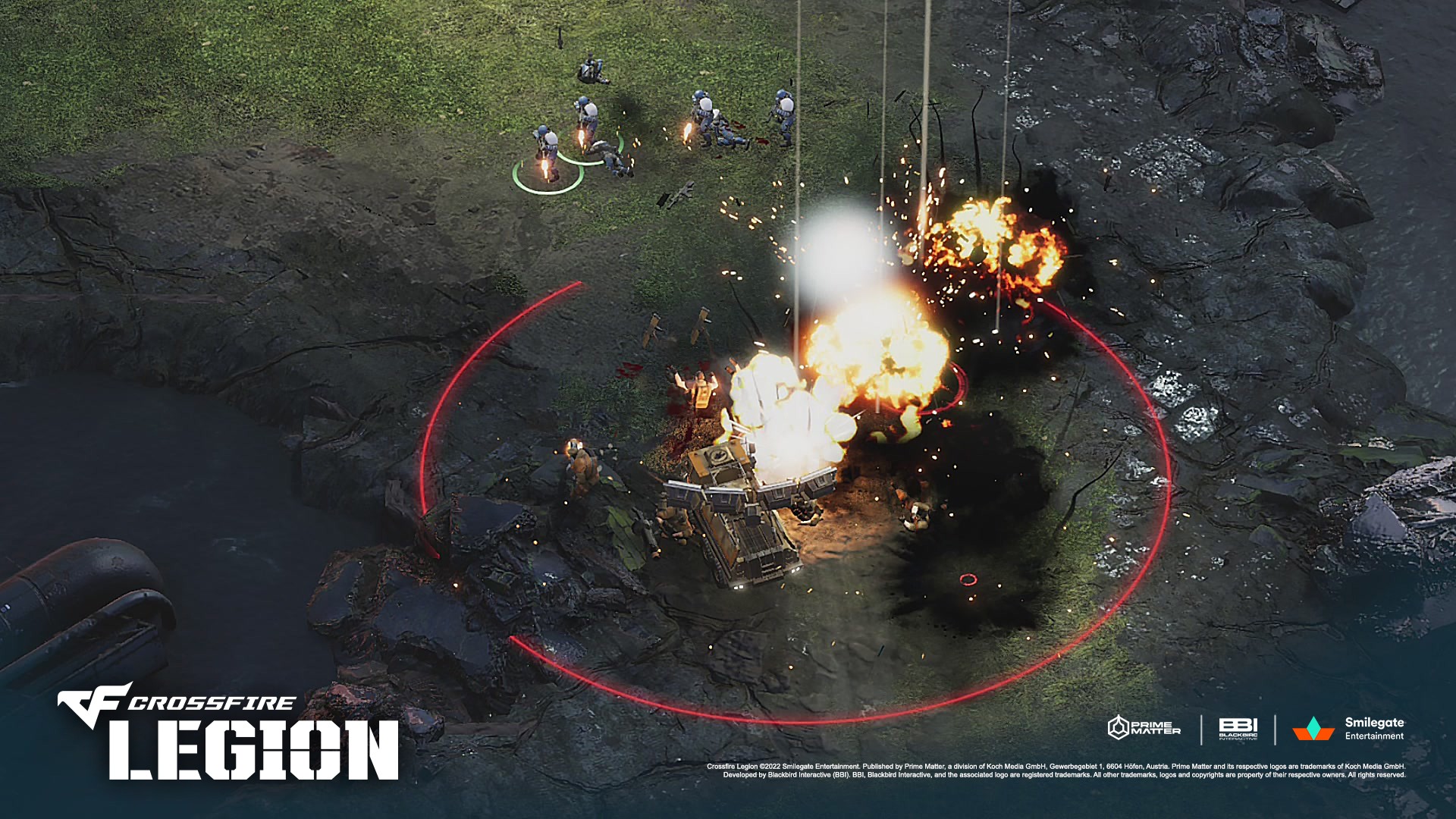 Players can build and customize their armies to suit any playstyle. Plan ahead, strategize for victory. But, as the old cliché goes, no plan survives the first engagement, so be prepared to think on your toes and adapt your strategy as the game progresses. In the end, it’s up to you to prove your prowess on the battlefield.

Crossfire: Legion will be available for early access on PC via Steam.