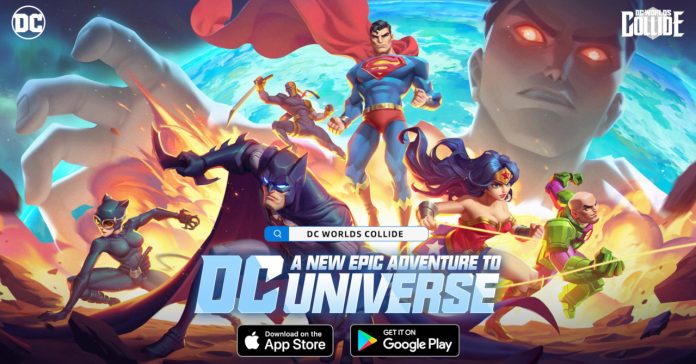 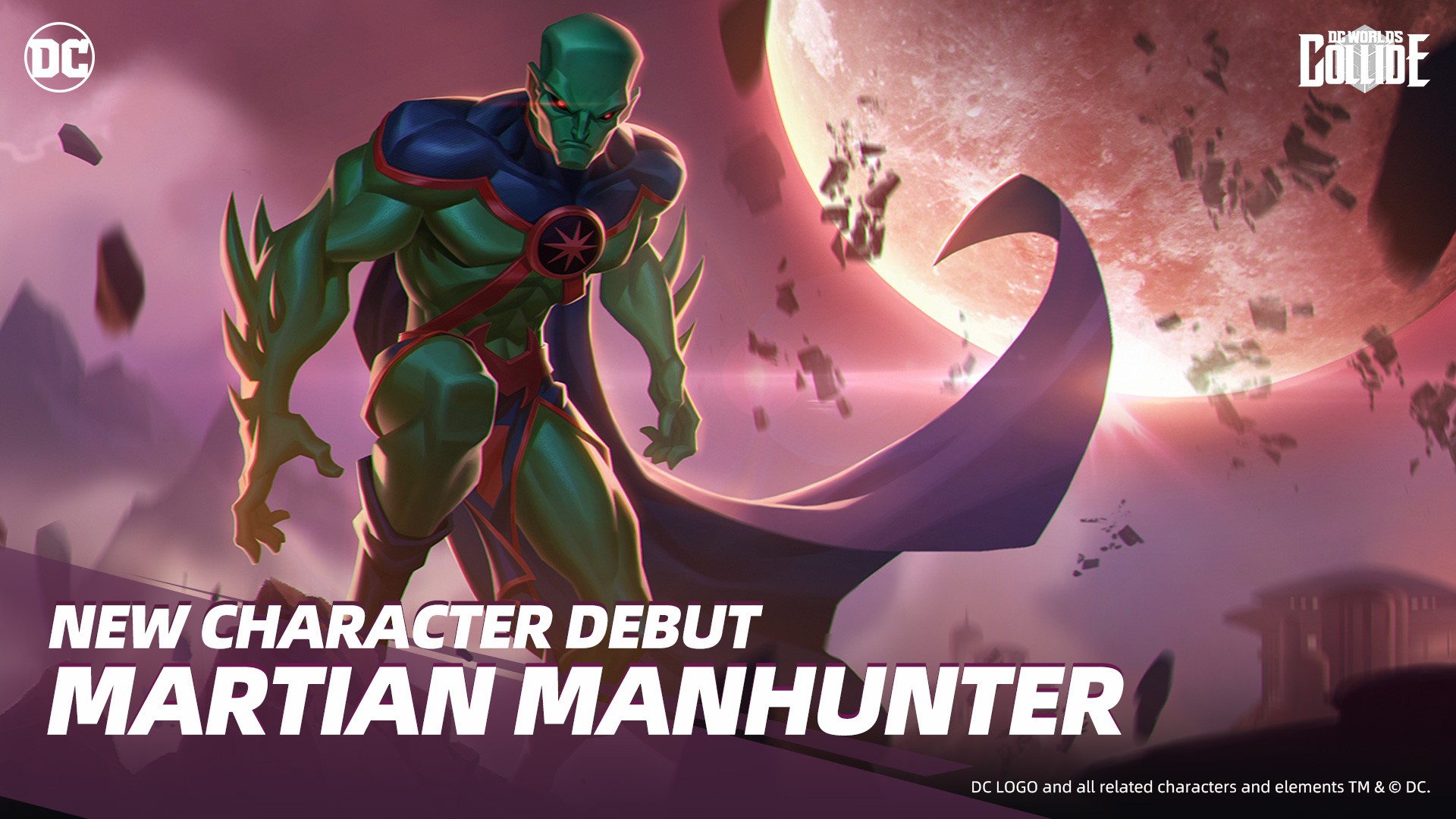 Along with the new characters, the latest update will mark the release of the main storyline of how Evil has descended upon the Earth as the Crime Syndicate from DC in another dimension invades in a bid to take over the world. This storyline highlights the various DC characters in the game. 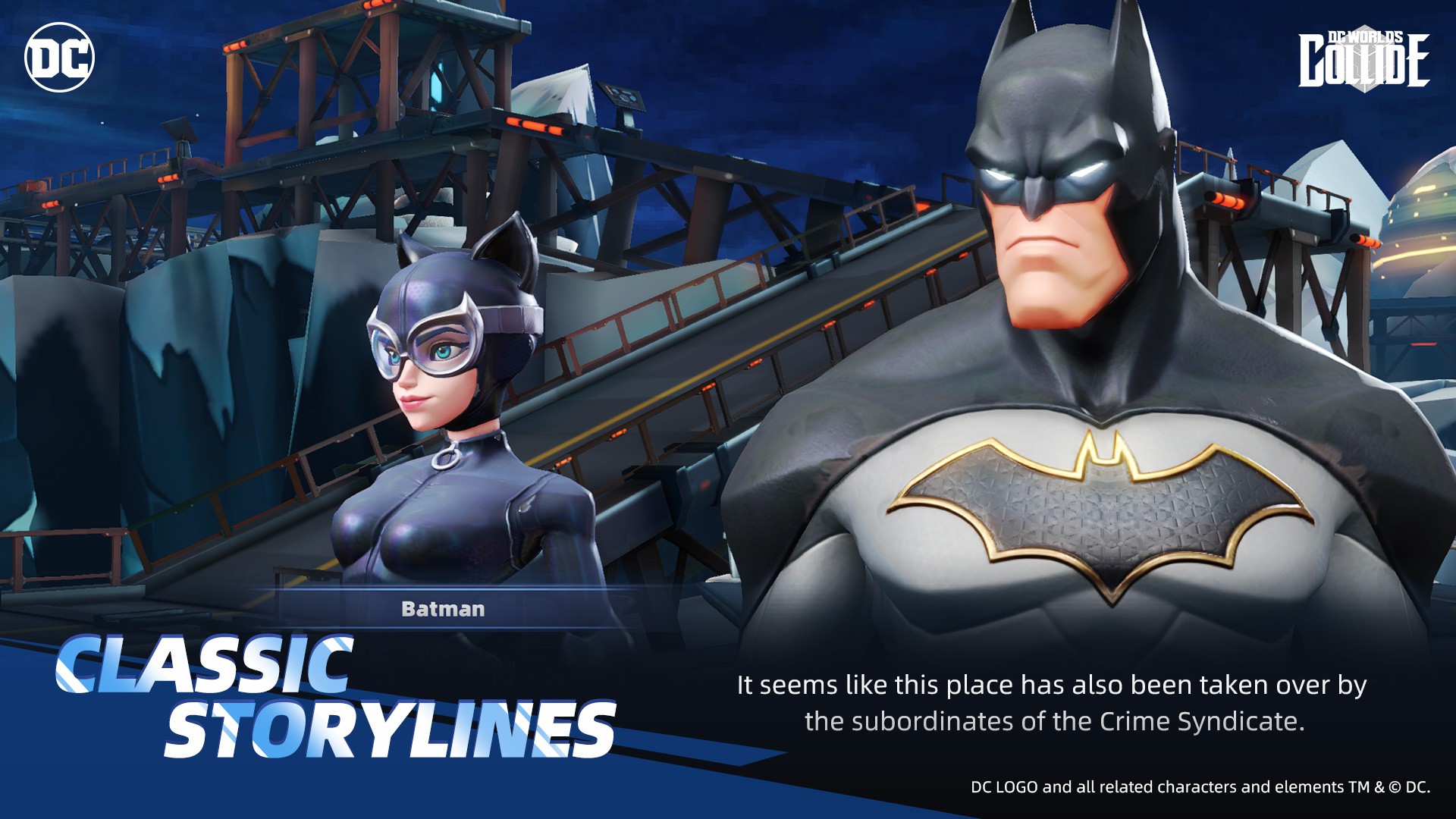 While idle games won’t need you to actively participate in gameplay, you still need to form strategies and utilize hero Ultimates, as well as customize your squad. 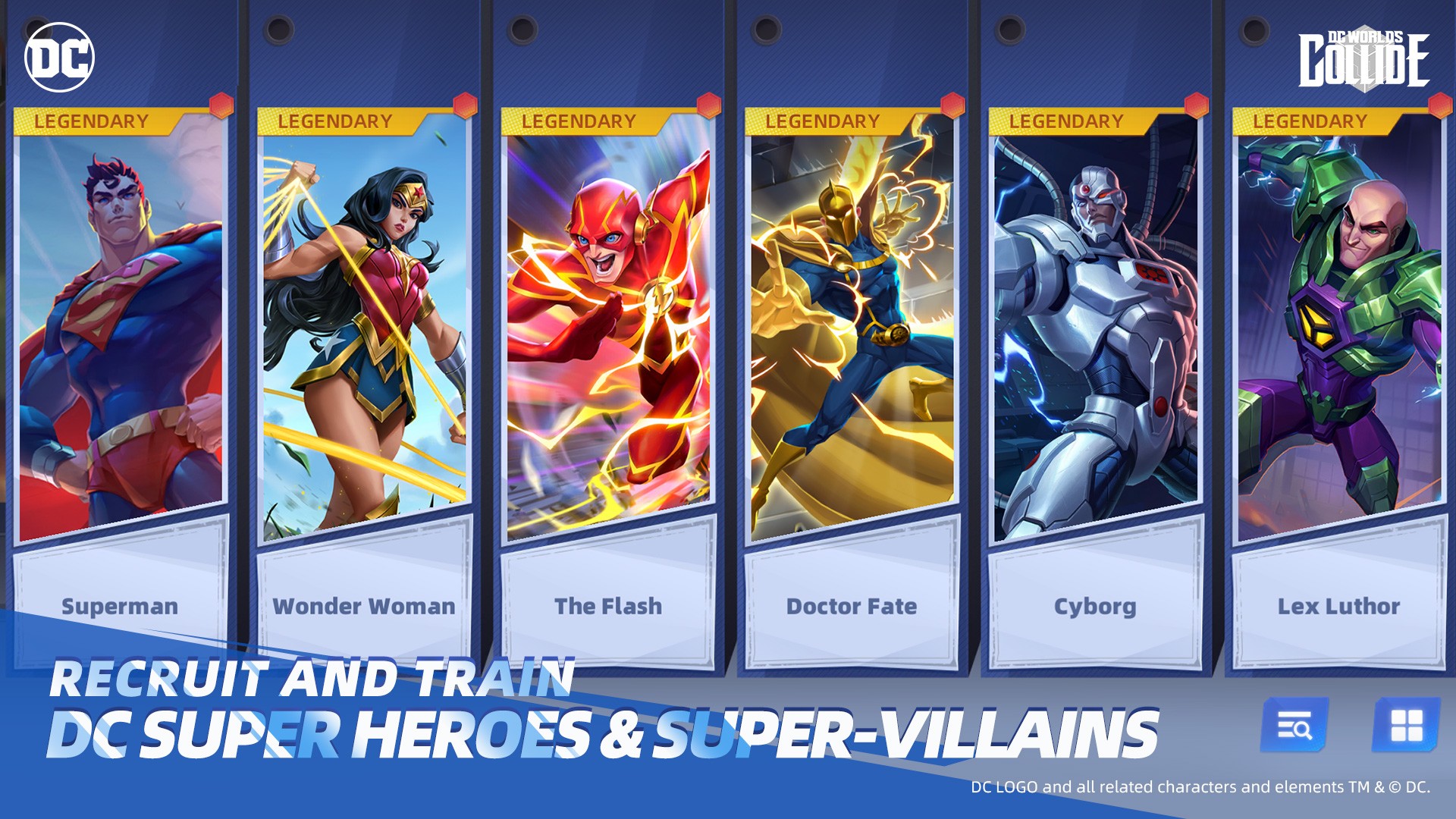 To celebrate the official launch and new updates, all players have a chance to receive a gift box in-game. For more information, you can visit the official Facebook page.

DC Worlds collide is available to download the game via the App Store and Google Play Store.