The Sound Hashira, Tengen Uzui, will make his way to the Demon Slayer game soon! 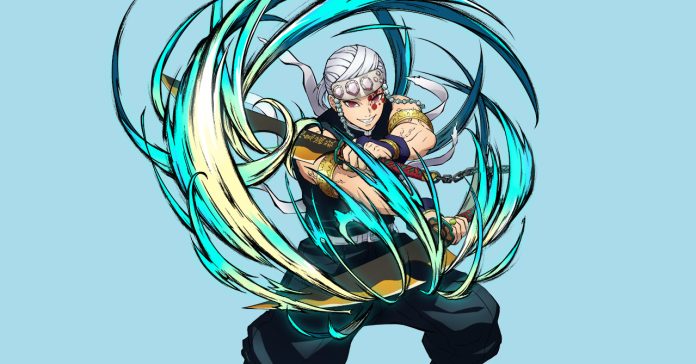 SEGA has announced that Demon Slayer: The Hinokami Chronicles is getting an Additional Character Pack DLC, releasing in Summer 2022.

The Additional Character Pack DLC for The Hinokami Chronicles is a series of paid downloadable content that will add new characters to the game’s Versus Mode. The first character in the DLC series is Tengen Uzui, the Sound Hashira of the Demon Slayer Corps — a major character in the Entertainment District Arc. Tengen Uzui will relese in Summer 2022. 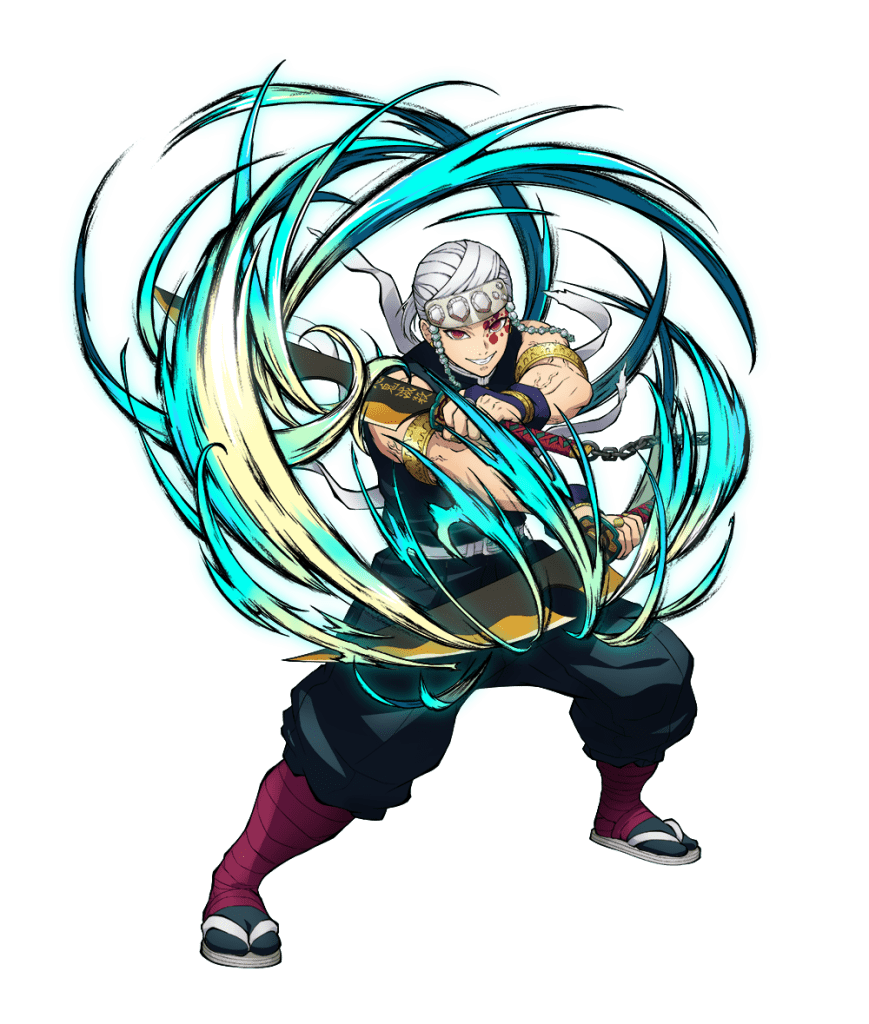 Following the release of Tengen Uzui, six more characters from Demon Slayer: Kimetsu no Yaiba Entertainment District Arc anime will be available for purchase in a series of updates. These characters include:

More info on the DLC will be revealed soon. 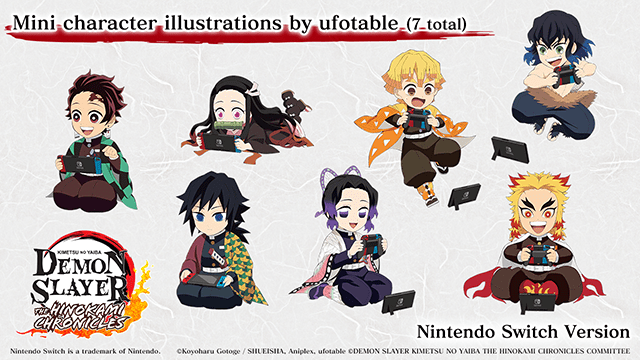 Along with the DLC announcement, SEGA also revealed the Early Purchase Bonus for physical versions (standard & limited editions) of the The Hinokami Chronicles Switch version. These bonus items will be available in Asia and will include Mini character illustrations by ufotable.

Demon Slayer: The Hinokami Chronicles will release on Nintendo Switch on June 9, 2022 in Asia.