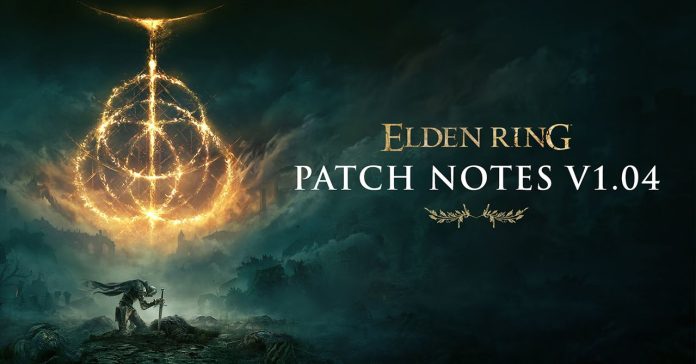 Bandai Namco and FromSoftware have just released Elden Ring Patch 1.04, and it finally fixes the Patches questline, and it features a host of balance changes as well as bug fixesd.

Firstly, here are the major additions of the latest Elden Ring patch:

*Players will need to perform any of the following actions for the changes to be reflected. This is required only once. New characters created after this update will not require this action. 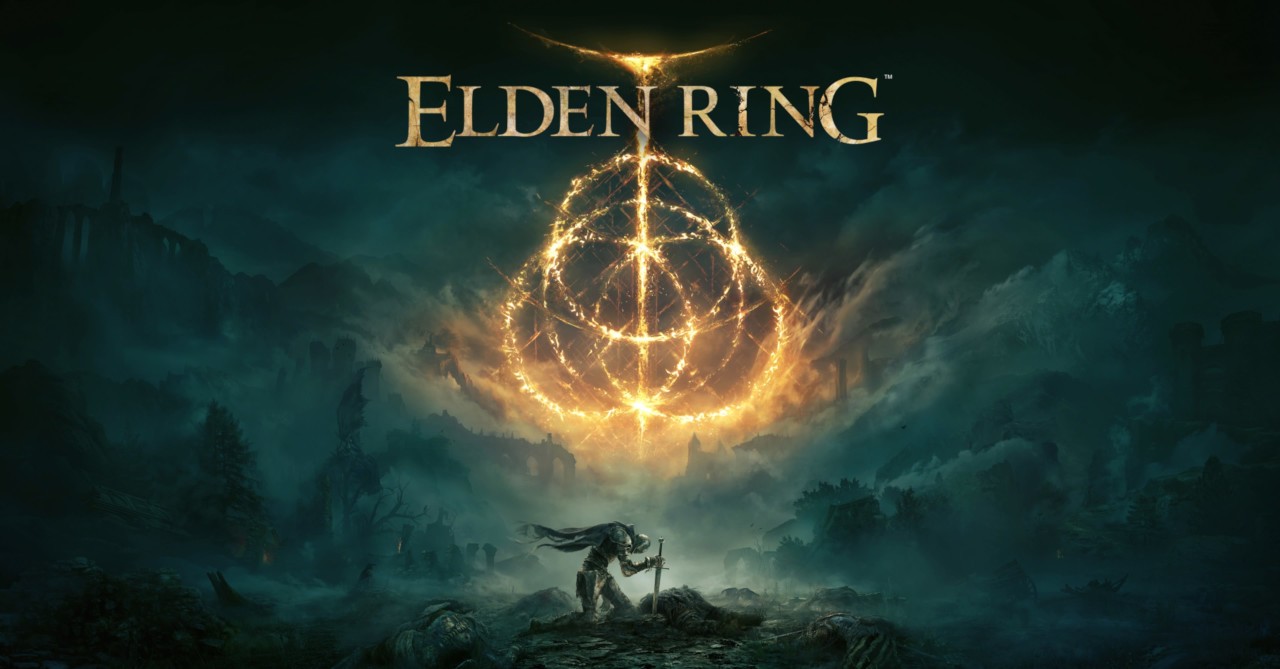 Based on the general balance adjustments, it seems that strength builds will be a bit stronger in this latest patch. This should be welcome changes as Int/Dex or Dex bleed builds have been pretty much the go-to builds for lots of players.

Aside from these updates, the latest patch also tweaks a host of sorceries, incantations, and weapon skills. There are also lots of bug fixes, including a fix for the Carian retaliation exploit.