Elden Ring speedrunner beats the game in under 9 minutes 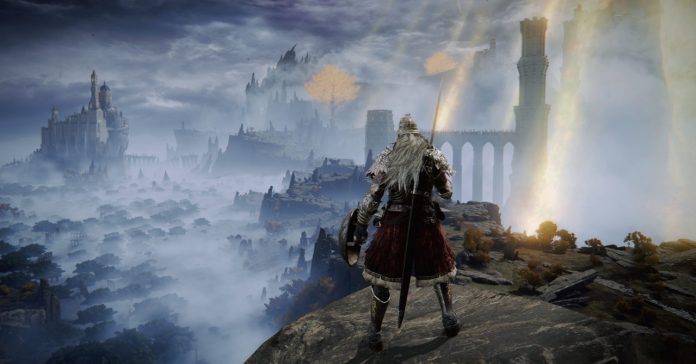 Elden Ring speedrunner, distortion2, has beaten the game in under 9 minutes, making him the first in the world to do so.

Specifically, distortion2 beat the game on Patch 1.03 in 8 minutes and 56 seconds — an impressive feat considering that Elden Ring can easily take 100 hours or more in a standard run.

Of course, his playthrough was an any% unrestricted speedrun, meaning there are no restrictions so bugs and exploits can be used.

Check out his fastest run here:

So, how did he do it? The process was described in detail in a comment on the video by a user named Sketchy. How the speedrun worked was that distortion2 used “zips” which are an exploit that can be used to travel far distances instantly by “guarding and then walking at a specific time afterward for a specific number of frames.” With this, distortion2 was able to skip through large portions of the game, and even defeat some of the late game bosses to finish the game.

As it stands, this is the fastest Elden Ring speedrun yet, though it’ll remain to be seen if another speedrunner or if distortion2 himself can outdo this run. Plus, we’ll have to see in the future if zips are patched out or if they will remain even in future Elden Ring patches.

In related news, a modder has created an easy mode mod for Elden Ring, but another modder made a hard mode mod for the game in response.