Everything announced at the very first Dungeons & Dragons Direct 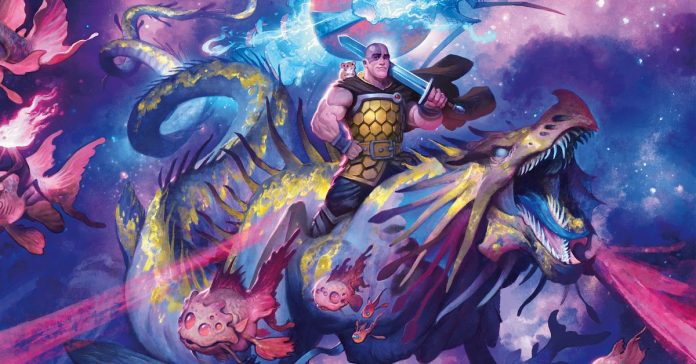 Wizards of the Coast just released their first ever Dungeons & Dragons Direct which serves as a platform of what’s to come with the popular role-playing brand.

And they did not contain themselves with just their bread and butter tabletop format, as they announced different titles spanning across other forms of media and entertainment.

You can check out all of the announcements below, straight from the Dungeons & Dragons Youtube Channel:

Here’s everything they announced during the stream: 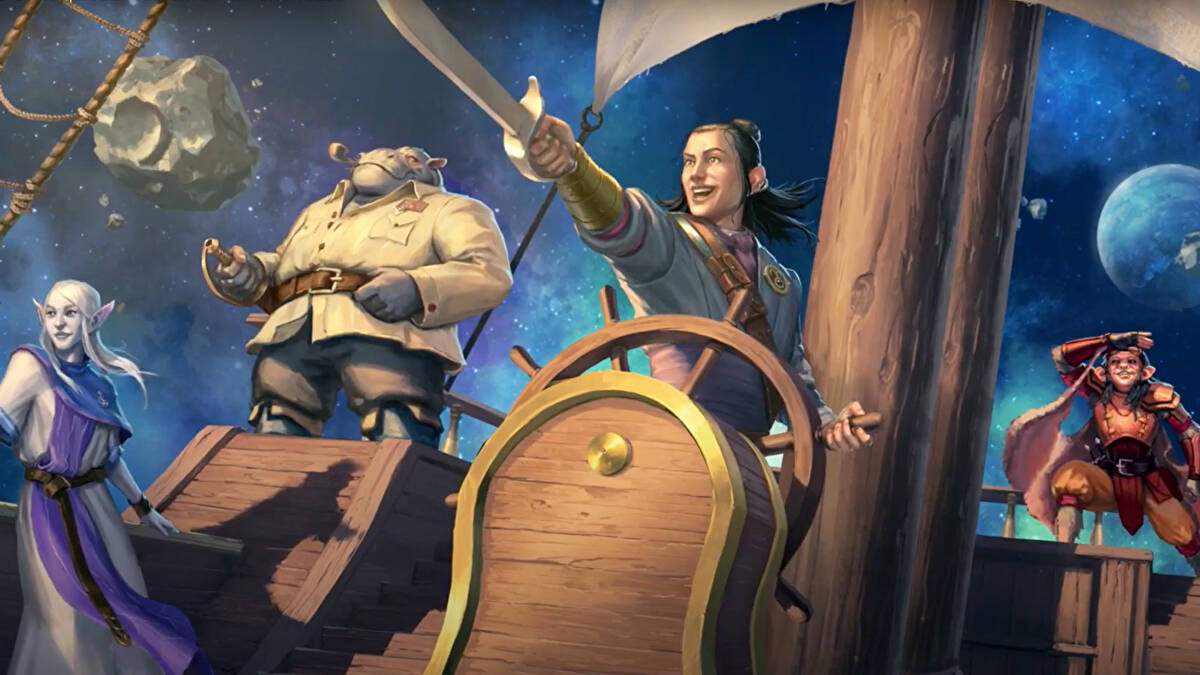 D&D Direct started off strong with Spelljammer: Adventures in Space Campaign Setting. The title alone gives out everything you would expect in this beloved setting that was first introduced in the Second Edition of Advanced D&D –  which is pirates in space! This campaign will have three books – The Astral Adventurer’s Guide, Light of Xaryxis, and Boo’s Astral Menagerie. And for those who are itching to create a new character, 5 new classes were announced -The Astral Elves, Auto-Gnomes, Hadozee (Flying Monkey Race), Giff (Hippo Race) Plasmoids (Slime Creatures) and The Thri-kreen (Insectoid humanoids). I have to say, those Plasmoids look really tempting to try out. 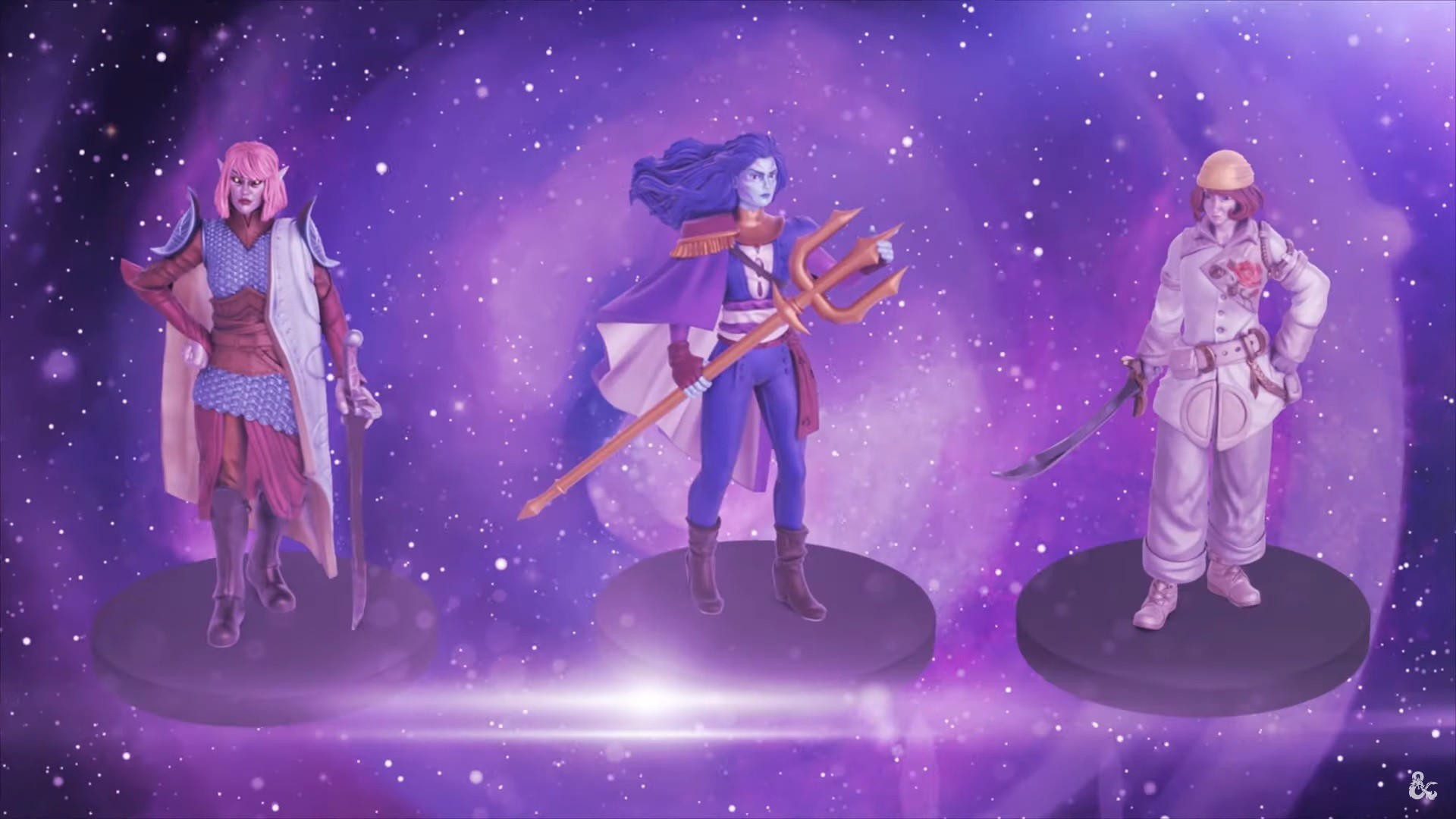 Additionally, Wizkids will be releasing supplemental miniatures based on the characters and lore of Spelljammer that enhances your gameplay experience. This is part of their “Icons of the Realms” product line.

Not many a news from the much-anticipated title Baldur’s Gate but they did show a funny little clip and showcased all the noticeable improvements they made since the game’s early access. The game is expected to release next year.

Journeys Through the Radiant Citadel

Another supplemental book that shapes to be one of D&D’s more unique ways to do adventuring and storytelling – Journeys Through the Radiant Citadel offers a series of adventures for levels 1-14 that are all written by authors of color where they impart and inject their own brand of stories that are inspired from their culture and history.

This book is stunning in its scope and ambition. It blows open the D&D multiverse with a fresh set of exciting adventures that serve as gateways to new lands, monsters, characters, and more, talented writers from around the globe came together to make something truly special. There’s never been anything like this in D&D before.

Within the book there are 14 different adventures ranging in levels from Level-1 through Level-14. The adventures will take you through not only the Radiant Citadel to places across the material plane. The Citadel itself is situated within the Etherial plane allowing for it to be accessed from any realm or any story you might already be telling. If it looks like there’s an adventure that you’d want your players to experience you can drop it right into your world.

Here’s the full list of adventures found in the book: 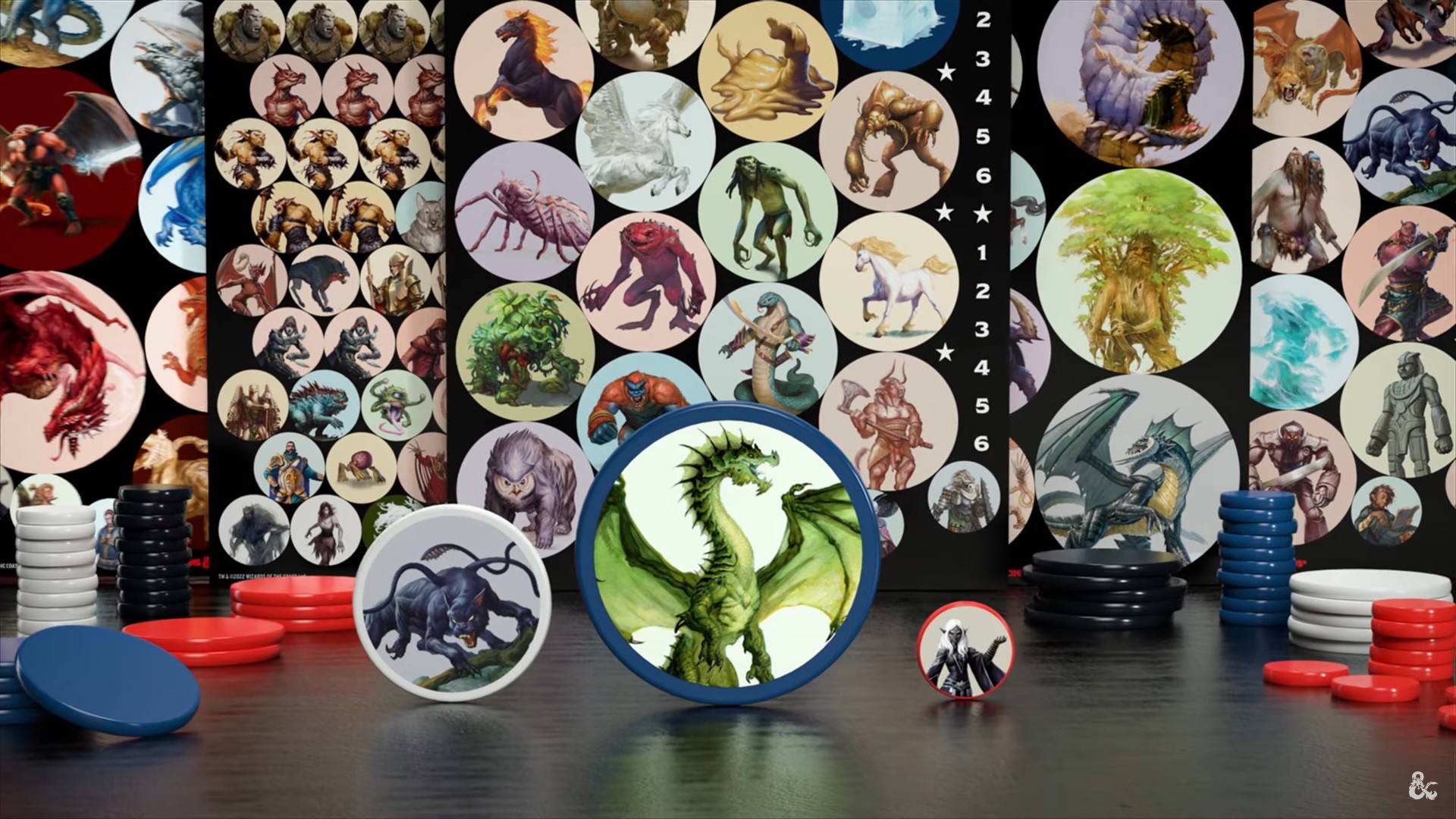 Another way to enhance your Dungeons and Dragons experience is with the D&D Campaign Case which will be available in two varieties –  creatures and terrain tiles. Both sets are easily customizable as the stickers are easily placed and removed after each campaign.

Producers for the upcoming Dungeons & Dragons movie made a brief appearance to reveal the movie’s full title, which is called Dungeons & Dragons Honor Among Thieves. No trailers or teasers related to the movie but they did say that it will launch March 3 next year.

Fans of the MMO Neverwinter would be interested about the next expansion for the game which features dragon-centered content. 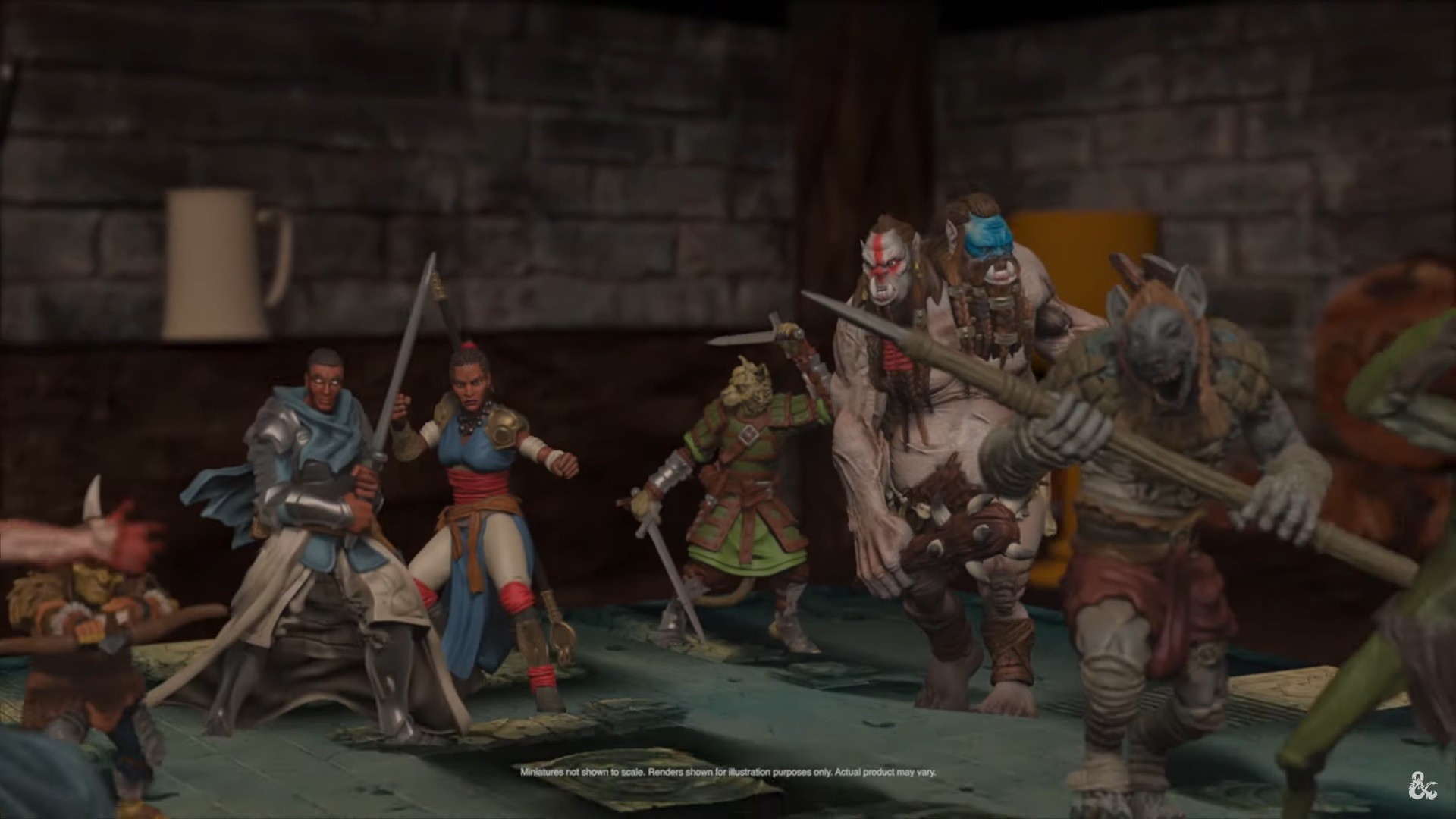 Dungeons and Dragons: Onslaught is a tactical skirmish adventure board game that looks to be self-contained with all the expected bells and whistles that comes with the format. No gameplay reveal or release date announced yet but they are now accepting pre-orders for the game.

They saved the best for last as they announced Dragonlance which comes in both a supplemental Adventure Book and a battle game called Warriors of Krynn. Not much details were spoiled with the gameplay but they did announced a release date of “late 2022”. I believe Dragonlance could potentially bring more gamers (most of them probably old-school D&D veterans) to the mix as this expansion first appeared in the early 80’s and was regarded to be a fan-favorite.

What’s your favorite announcement out of the live stream? Whether you are a tangible cardboard lover, digital consumer or a movie buff, it looks like there is something for everyone in the world of Dungeons & Dragons.