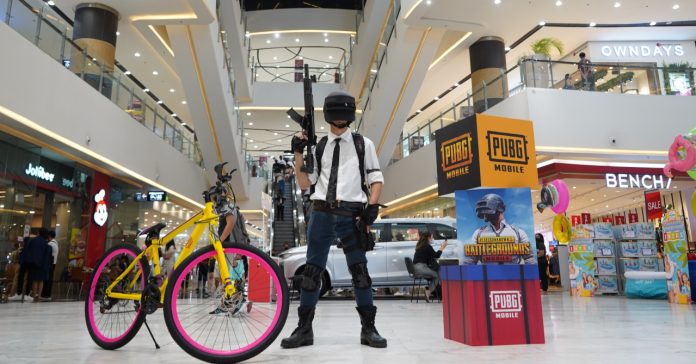 FIGHT Esports is a global esports and gaming entertainment platform that strives to connect and expand gaming communities has grown its network of game publishers, partners, and players. 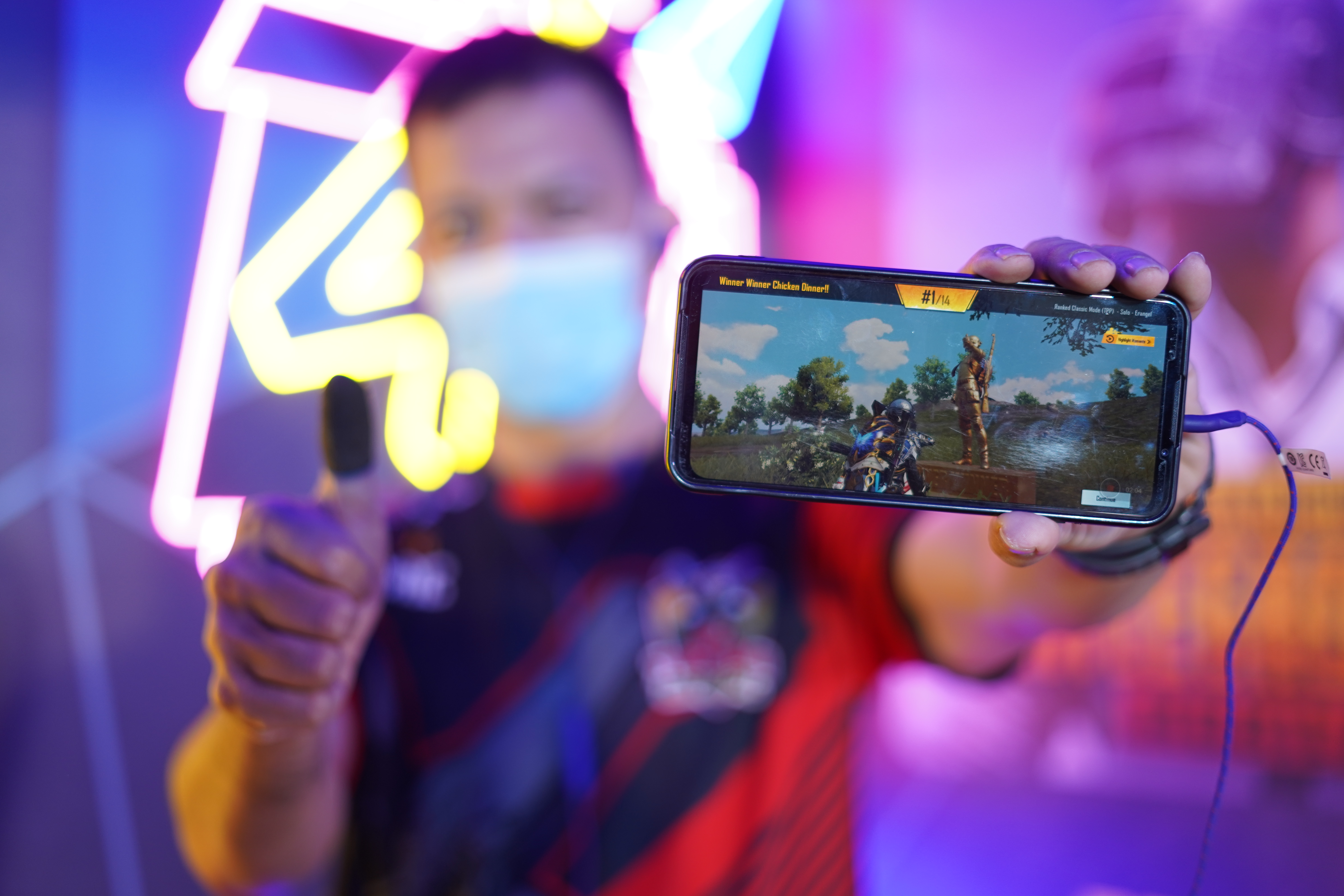 Don Vicente, Marketing and Business Development lead tells us more about this collaboration.

“At FIGHT, we continue to look for opportunities to partner with like-minded companies that aim to bring the joy of gaming to localities. Through the partnership with PUBG MOBILE, Robinsons Movieworld, and Robinsons Malls, we expand our reach to gamers beyond Metro Manila.” 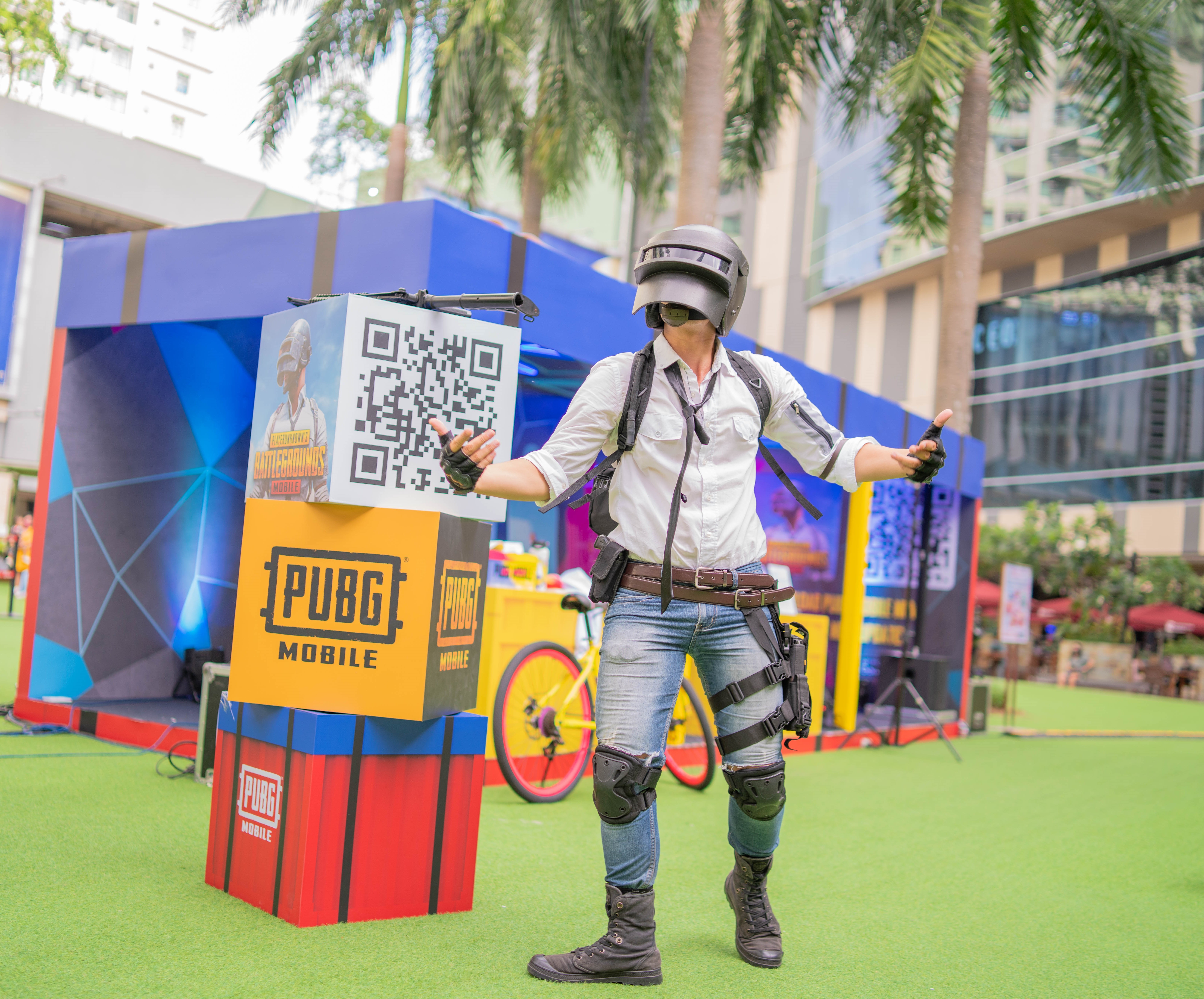 Each Airdrop Booth bears the vibrant yellows, blues, and pinks representative of the PUBG MOBILE 4th -anniversary colors–inspired by the latest 1.9 updates. In addition, we get a Drop Zone, a Score Zone, and a Strike Zone. Everyone can test their luck in bringing home the exclusive PUBG Mobile 4th Anniversary Jacket, PUBG Mobile Bicycle, Unknown Cash (in-game currency), and redeemable codes. 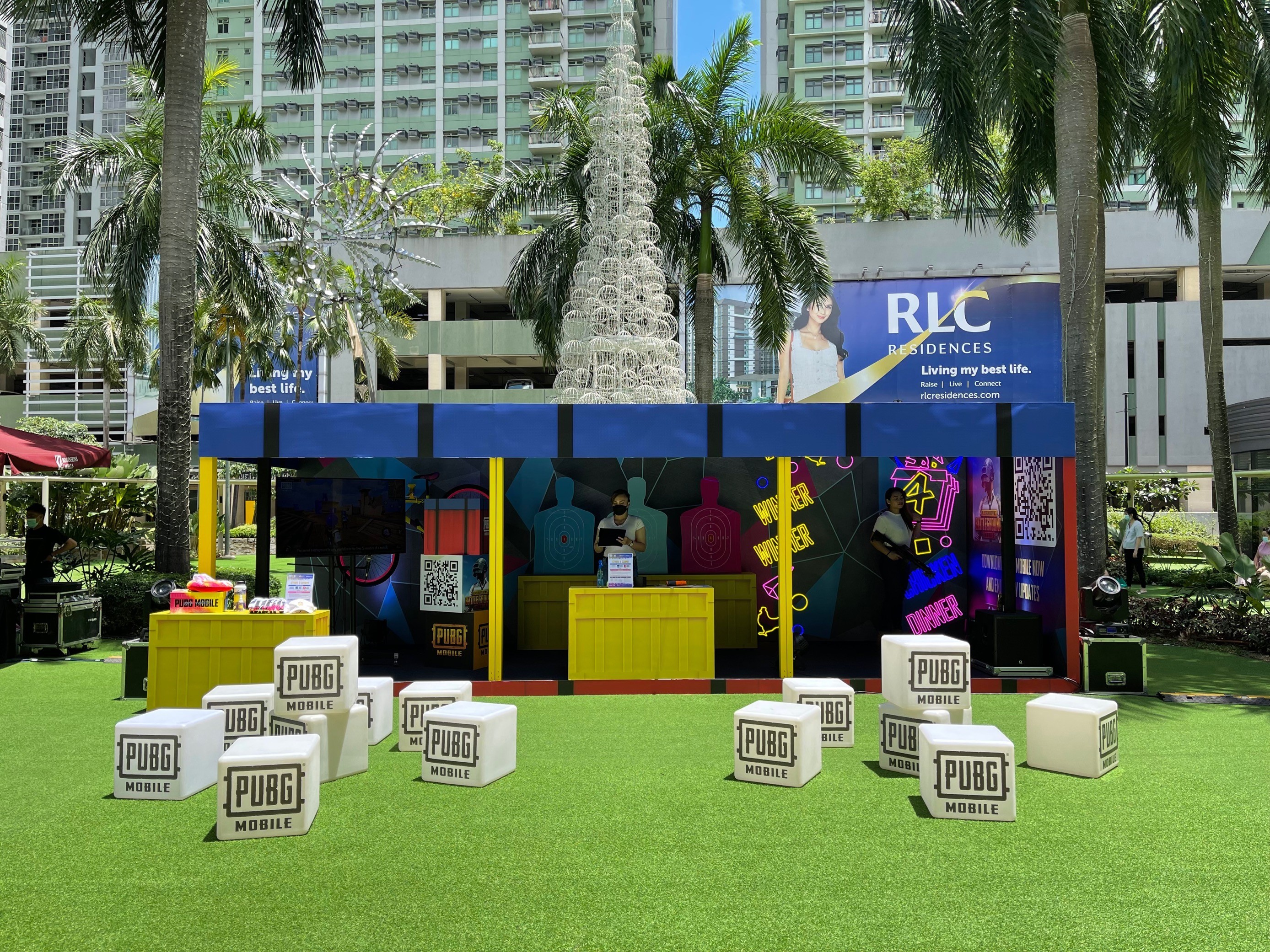 Patricia Ysabelle Griño, Marketing Manager at PUBG MOBILE Philippines says the collaboration is the beginning of their outreach to different regions in the Philippines.

“Apart from the life-sized crates, we seek to bring to life local gaming communities and foster a culture of camaraderie and teamwork.” 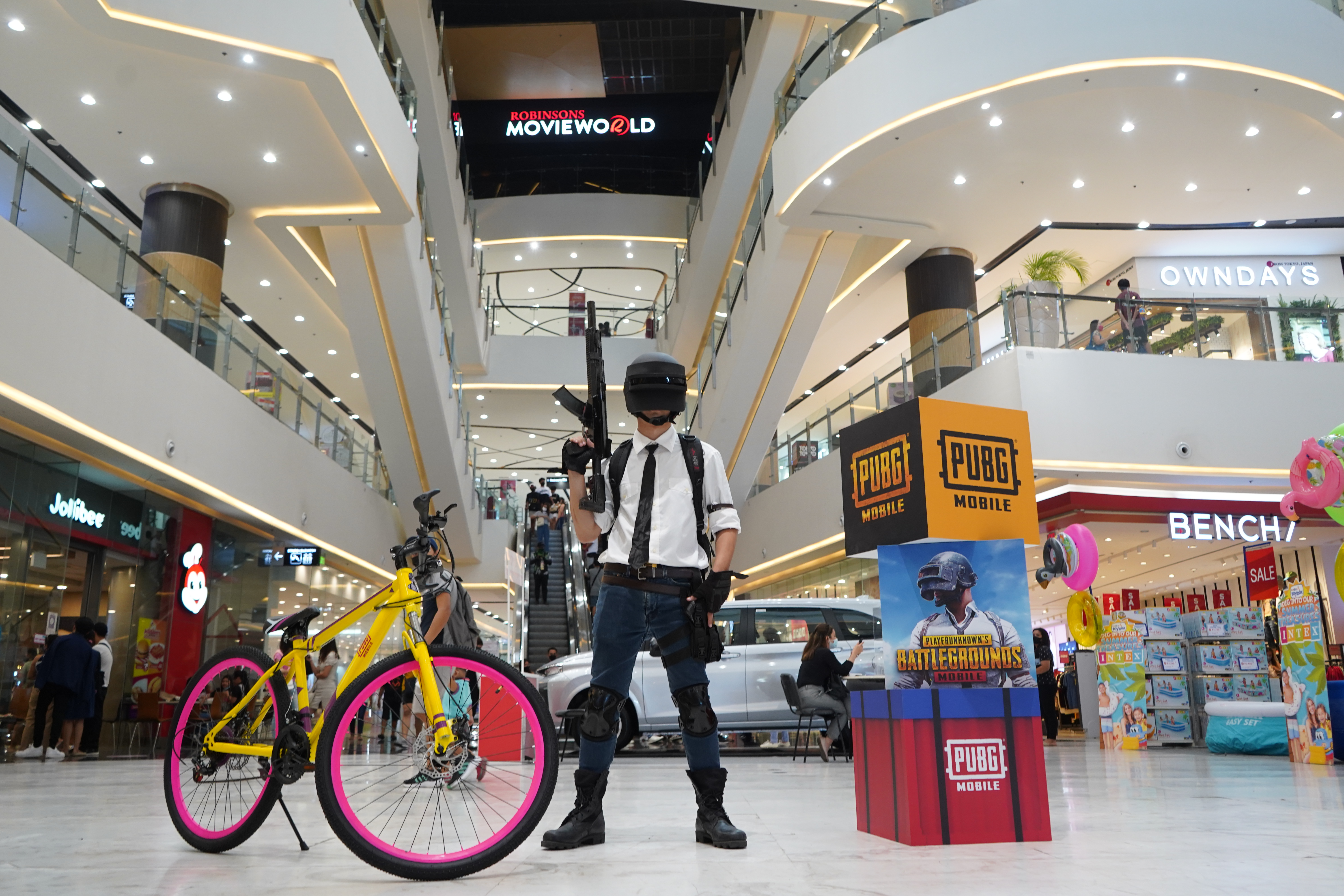 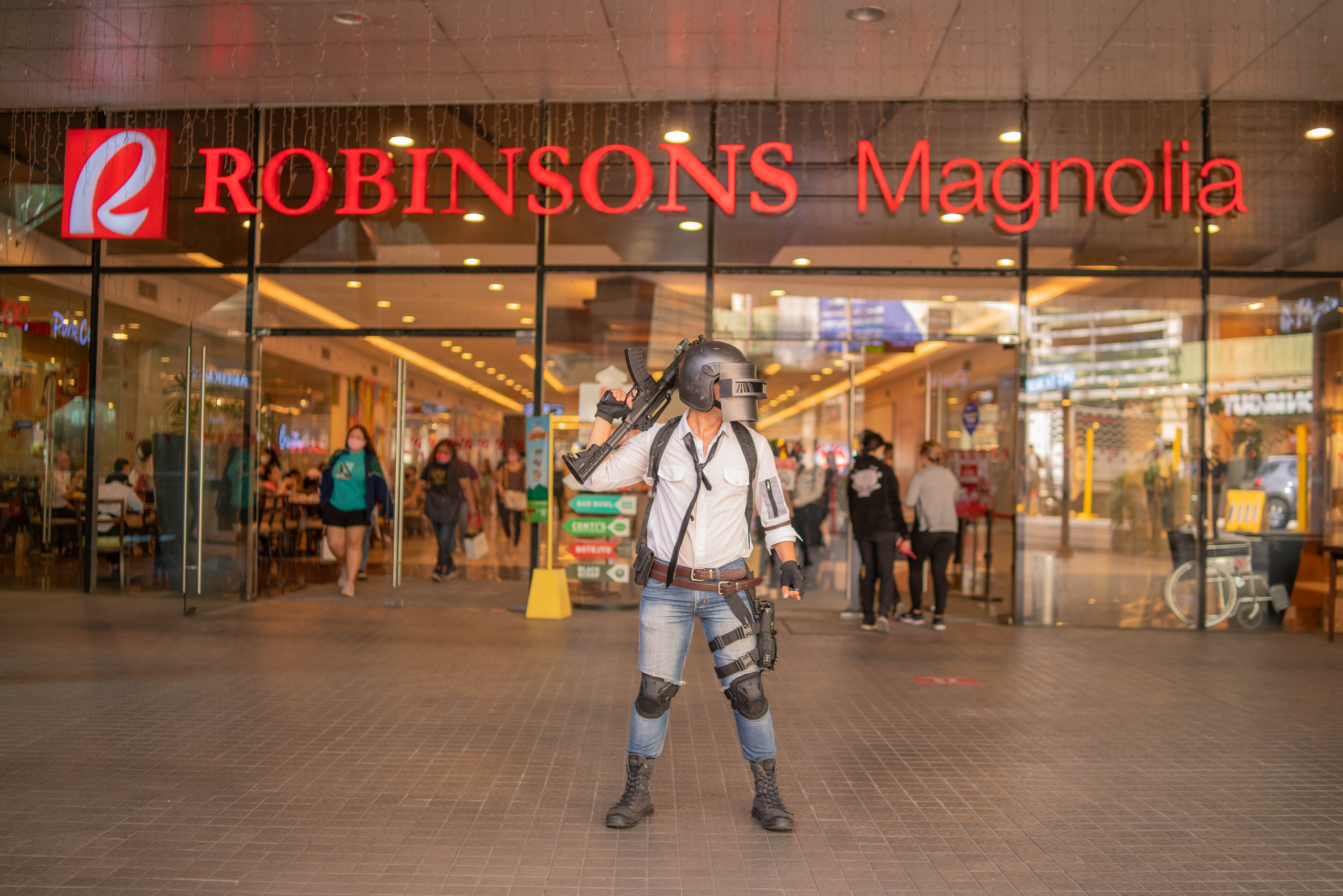 Kathrina Laudit-Chong, Marketing Director, Robinsons Land Corporation, shared that they are proud to be chosen as the partner for PUBG MOBILE’s 4th Anniversary campaign.

“We are seeing the rise of mobile games enthusiasts in the country. The industry may be young here in the Philippines. Still, it is steadily growing as game companies activate engaging campaigns that inspire the youth to be part of it. Thus creating an “immersionary” activation together with PUBG Mobile Philippines and FIGHT Esports in an environment that completely immerses our shoppers; in fun, surprising, and memorable new experiences.”