The Toyota GR GT Cup 2022 Philippines has a ruling which prevents former champions from entering. 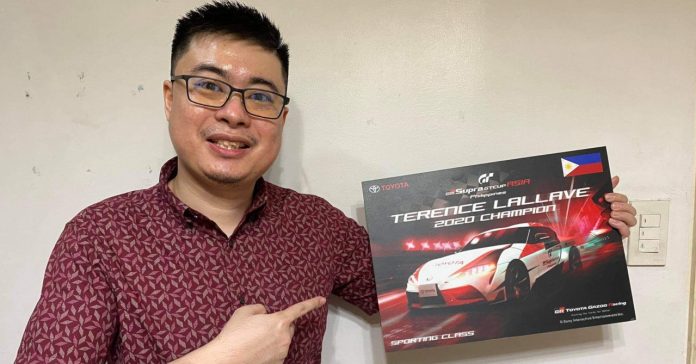 GR GT Cup Philippines 2020 champion, Terence Lallave (also known as Chupaghetti), revealed in a recent social media post that he is restricted from joining the 2022 event due to a technicality in the rules.

In his post, Lallave stated that he has been prevented from joining the Toyota GR GT Cup 2022 Philippines tournament due to an “unfair ruling” which states that “Previous Champions of GR GT Cup Sporting Class will no longer be allowed to participate in the series.”

In promotional materials for the tournament, it is stated that the tournament is “open to everyone.” Though the official documents containing the aforementioned ruling is said by Lallave to not be available to the public.

According to Lallave’s post, this ruling is only applied in the Philippines, meaning the GR GT Cup regional events in other countries this year still allow previous champions to participate.

The post also includes several screenshots of Lallave’s correspondence with tournament organizers. In the screenshotted messages, the organizers mentioned that the tournament was made as a “grassroots program” and the ruling was made to give other racers “their chance to win the competition.”

In other countries, Gran Turismo 7 will be used for the GR GT Cup tournament, and there is no word from other organizers regarding bugs and glitches in GT7.

Currently, there’s no statement yet from the GR GT Cup Philippines organizers or from Toyota Motor Philippines regarding Lallave’s restriction from the tournament.

This is not the first time that Lallave faced issues in an esports racing tournament. Back in 2018, Lallave was disqualified from Gran Turismo World Tour of that year due to a technicality that prevented players in the Philippines from joining as the country is not an officially supported region in the PlayStation Network.

- Advertisement -
Previous articleVPN 101: What is it, How it works, and Why you should use it
Next articleXiaomi 12 Pro Review | Geek Lifestyle